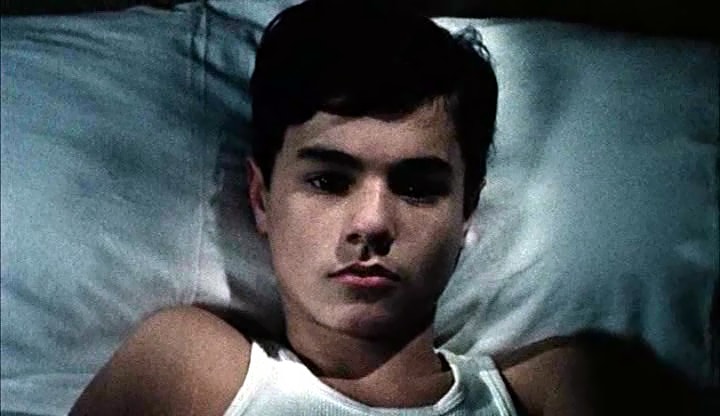 The story is only partly autobiographical according to the director, but it seems to have been true in all its important elements, as at least the following applies to both Gérard Blain and his creation Paul: a lonely boy, whose father had abandoned the family years before, and who gets on badly with his mother and only sibling (an elder sister), leaves school prematurely and finds himself, aged thirteen and a half in the summer of 1944, half-living on the streets of Paris; good-looking, he is soon embroiled in a series of short affairs with adults of both sexes until he receives an offer to be in a film. This is surely enough true story to explain the film’s extraordinary emotional authenticity.

The historical setting of the liberation of Paris provides a fortuitously excellent dramatic background to what one might expect from the foregoing to be a steamily sensational story, but is instead something much greater: a heart-wrenching story of an eminently lovable boy’s unsuccessful quest for love, told with unfailing tenderness and honesty.

I know of no other film which depicts nearly so well the emotional longings of the pubescent boy who for one reason or another is not getting the love he needs. Naturally satisfying his new sexual longings will become wrapped up in his quest for love, and it is only sound good sense that, allowed the freedom afforded to Paul by an uninterested family and the chaos of war, he will seek for love the way Paul does. Honest portrayal of this has become virtually impossible since the film was made due to the new hysteria surrounding pubescent sex. This doubtless explains why it is not receiving the acclaim it deserves, even though Blain leaves the sex underpinning some of Paul’s emotional involvements to be inferred. Important truths are daringly exposed that are generally forgotten or misunderstood. The pubescent boy’s new capacity for bonding with adults through sexual intimacy has historically often been his most natural and powerful means of survival until he can compete as an adult, and why disdain such a weapon? That the film is entirely non-judgmental about all involved in this is another indication of its obstinate honesty in the face of popular prejudice.

An associated modern fiction the film refuses to indulge is that a boy like Paul and his various male special friends must be gay. Sexual orientation is simply not an issue in the film just as it generally has not been for boys of thirteen who have not been indoctrinated otherwise (as all are today). Like most men attracted to adolescent boys in the not-so-very-old days before this form of love was singled out for savage suppression, the men attracted to Paul are, excepting a presumably still unmarried young man, shown to be genuinely devoted to their wives and children, whose photos they show him without sense of conflict, and not therefore gay either.

The story is tragic because Paul’s quest for love is so relentlessly and undeservedly unsuccessful. Cursed with a brutally unfeeling mother who is the only real villain in the story, some of the most affecting scenes concern his touching and vain attempts to win her affection. The vicissitudes of war see off his German and American soldier lovers. An affectionate married teacher ends their liaison by frankly admitting circumstances don’t allow him to give him the love he needs. The pathos of all this is greatly increased by Paul’s tender disposition. Never does he react with anything but understanding to repeated rejection, nor does bitter experience diminish his own tenderness, most hauntingly captured when he alone does not join the baying crowd taunting a woman stripped naked and shaven-headed for having slept with a German, but instead gently puts his hand on her shoulder in a sign of compassion, surely one of cinema’s greatest moments. 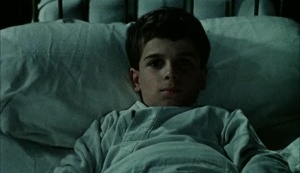 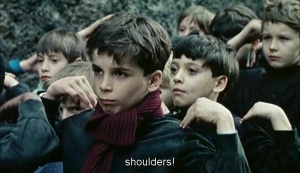 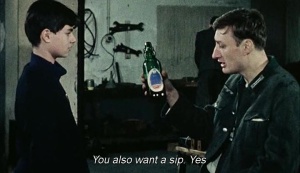 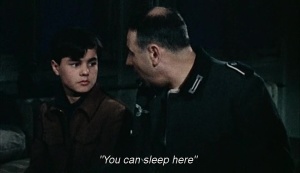 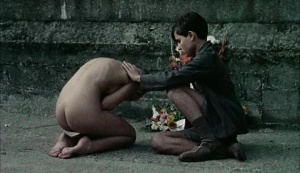 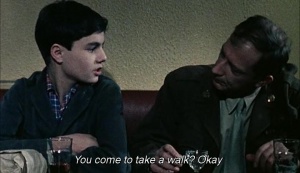 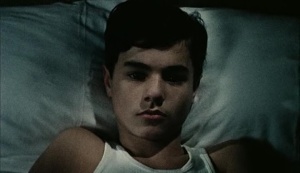 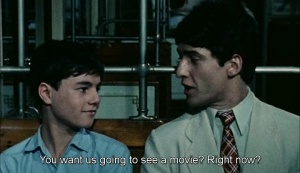 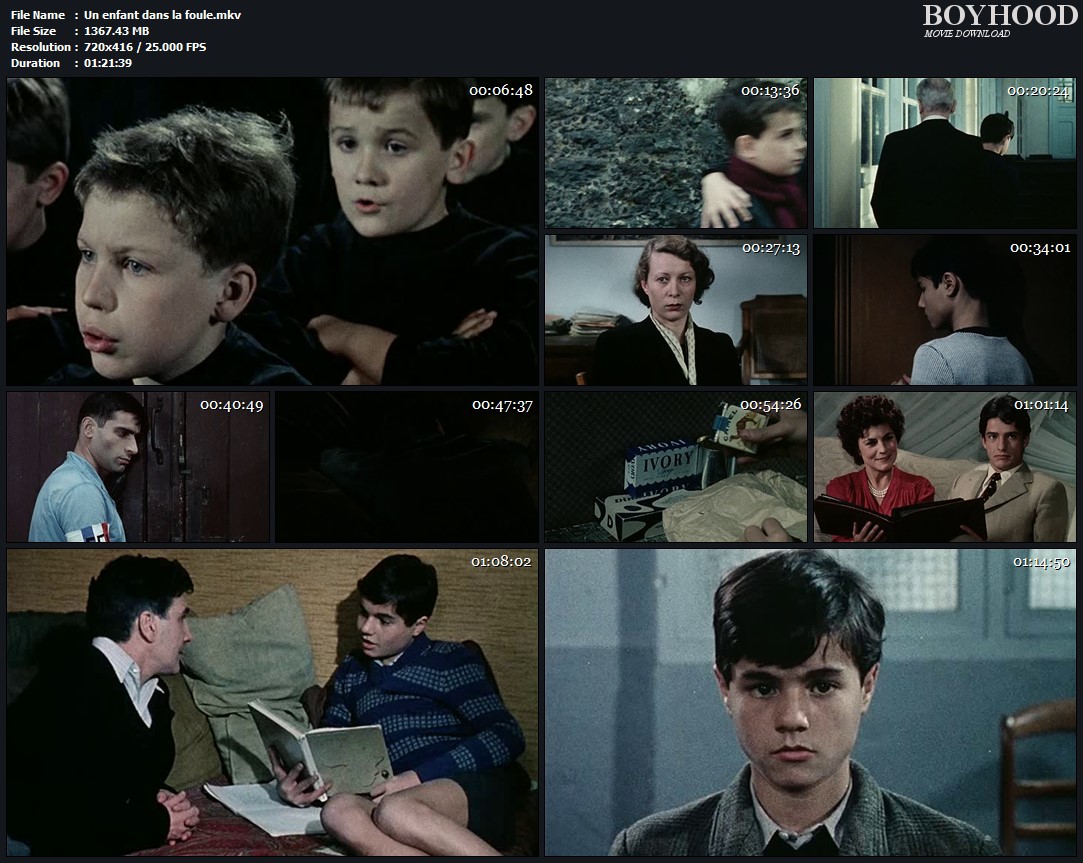 One Response to A Child in the Crowd 1976