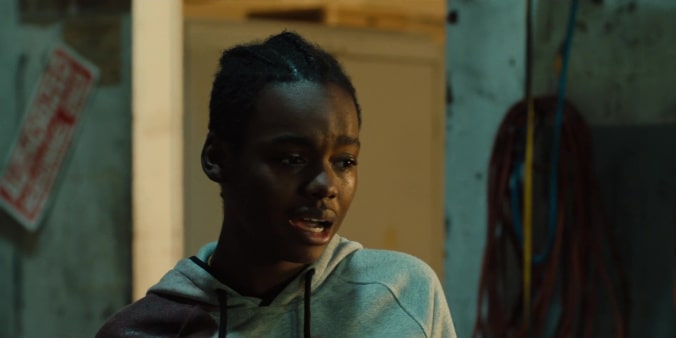 Mouse desperately wants to join The Midnight Clique, the infamous Baltimore dirt bike riders who rule the summertime streets. When Midnight’s leader, Blax, takes 14-year-old Mouse under his wing, Mouse soon finds himself torn between the straight-and-narrow and a road filled with fast money and violence.

Not a great film, but a good film. It has some really good ideas and a strong message that will speak to anyone who has grown up in the inner city.

I wish there had been more dirt bike driving and stunts, there is a very good scene that shows off some great action but because it is earlier on the movie slows down after that scene. If it had kept the pace of the action scene this film would of been the best action film of the year. 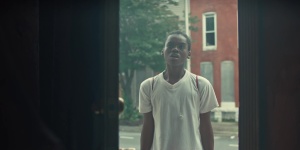 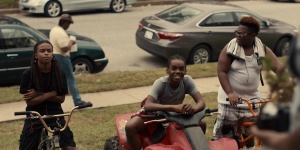 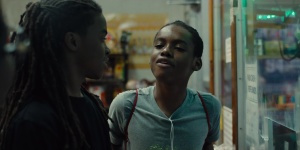 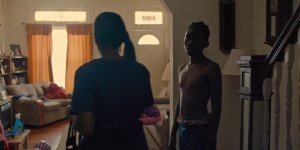 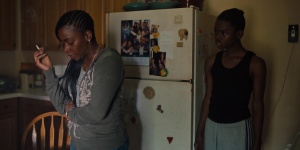 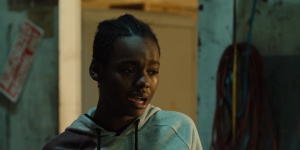 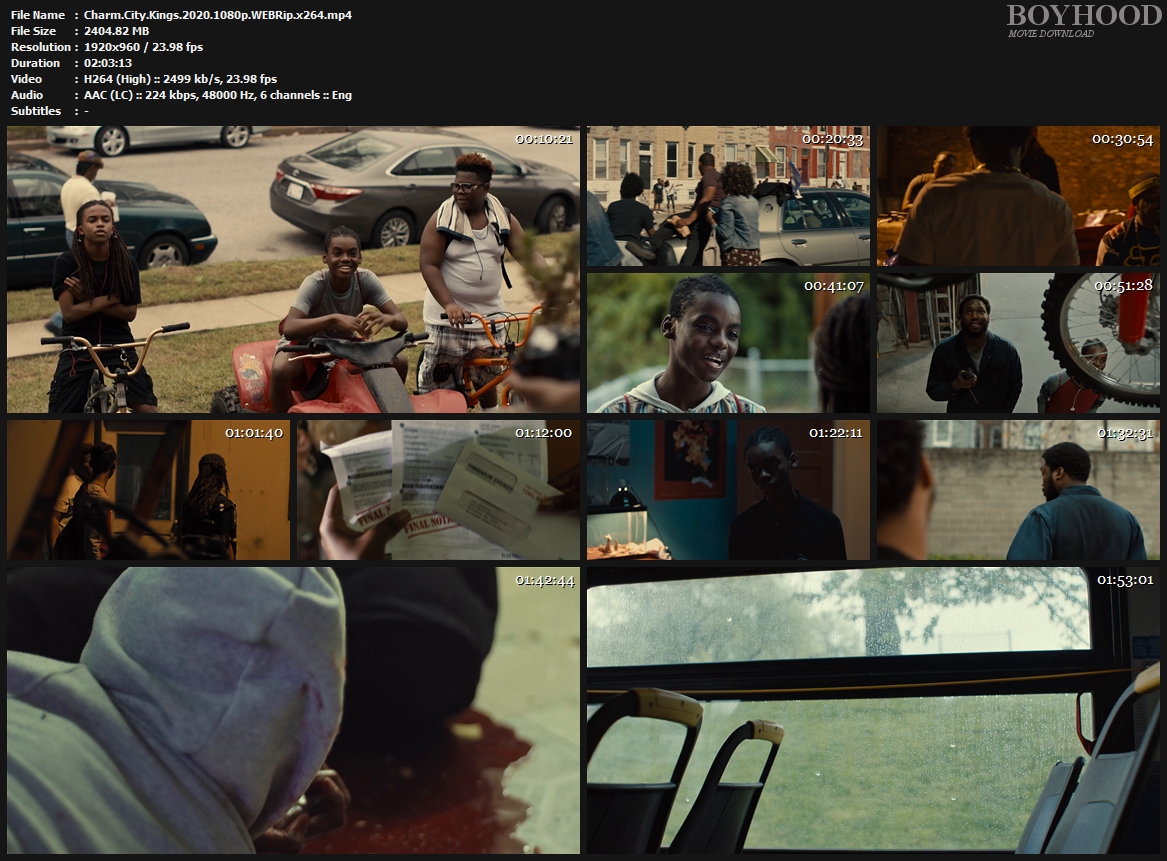