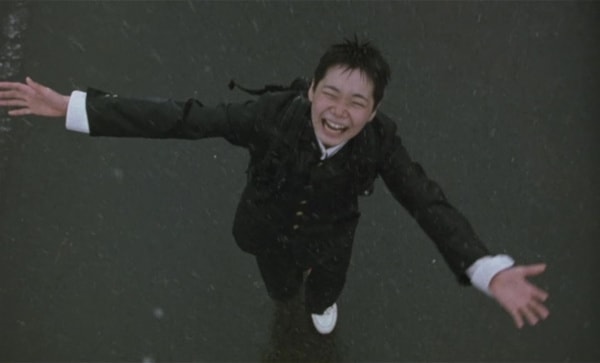 A spell of time in the life of a family living in rural Tochigi prefecture, north of Tokyo. Though her husband is busy working at an office, Yoshiko is not an ordinary housewife, instead working on an animated film project at home. Uncle Ayano has recently arrived, looking to get his head together after living in Tokyo for several years. Meanwhile, Yoshiko’s daughter Sachiko is mainly concerned with why she seems to be followed around everywhere by a giant version of herself.

DO NOT miss the chance to see this incredible film by Katsuhito Ishii. I just recently saw it at the Karlovy Vary Film Festival and it was by far the best film I saw in my short stay there. The sheer imagination of the character’s lives portrayed on screen is amazing. Little can be said to explain exactly what this film is about, but it is one of those films that you could simply watch for days upon end without getting tired of the characters or their stories.

It’s incredible to think that the director of this film has such little professional experience in film, as he handles the script, editing, and directing of “Cha no aji” like he has had years to hone his craft. The innovative use of special effects, humor, and flashbacks give the film its unique, unforgettable “taste”. 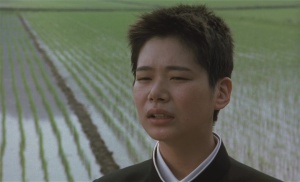 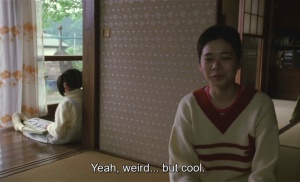 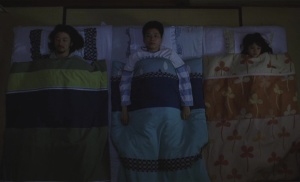 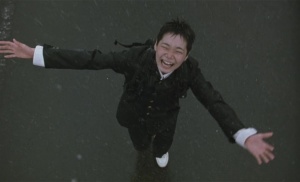 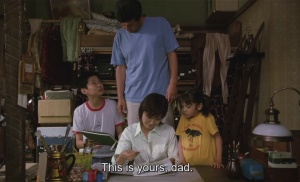 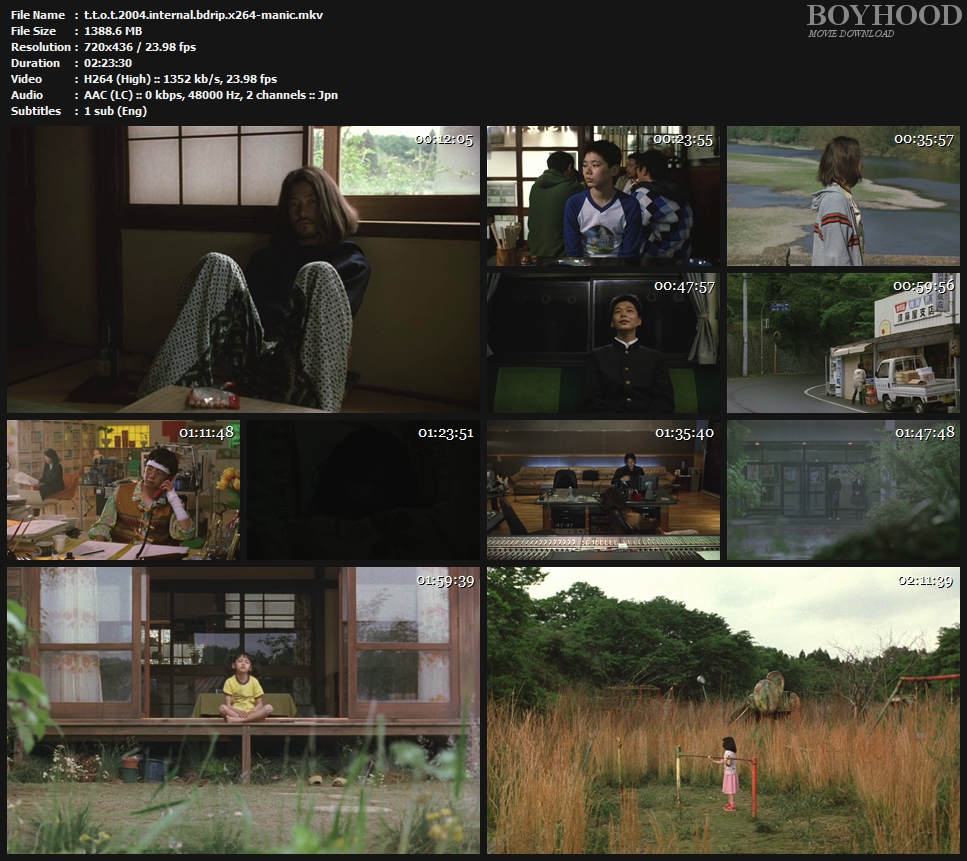