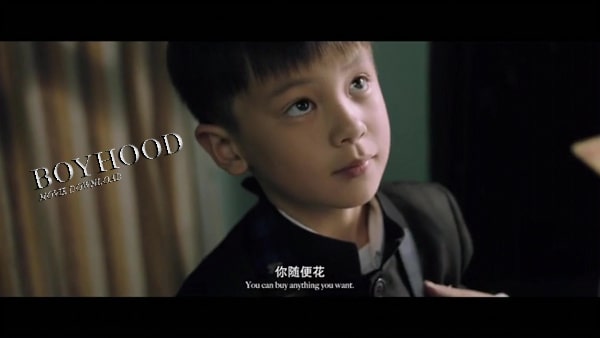 The divorced middle-aged man lived alone until his ex-wife suddenly sent his son to him. The arrival of the little boy brought earth-shaking changes to his life. He had to hide his studio, but was embarrassed by his son’s discovery. At the same time, he also discovered that his son has shy bladder syndrome, which means he can’t urinate when there are many people. The father decides to cure his son. 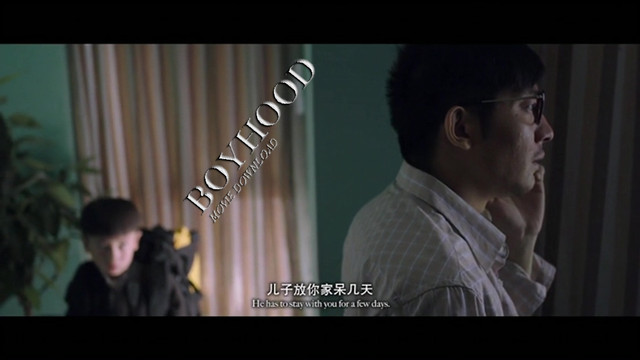 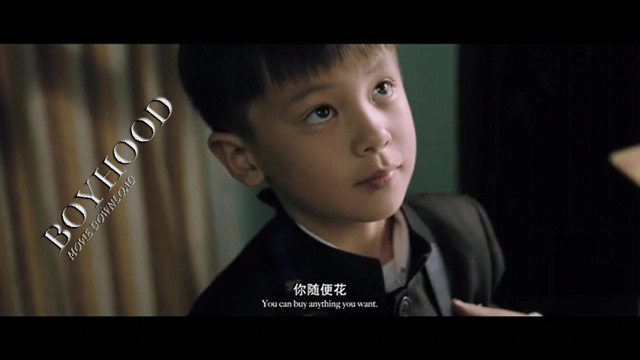 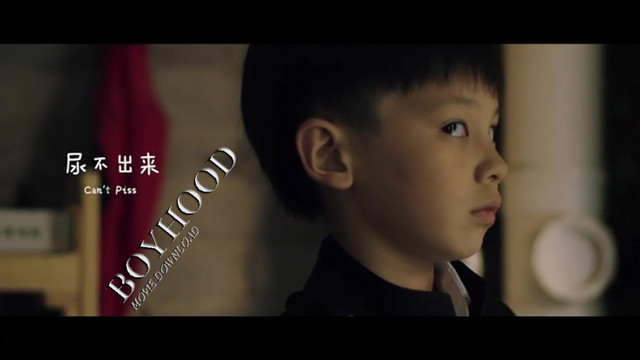 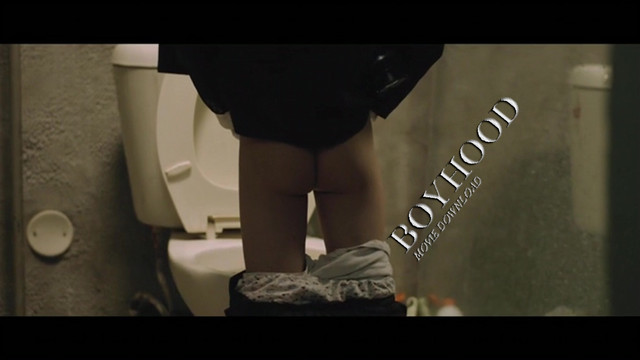 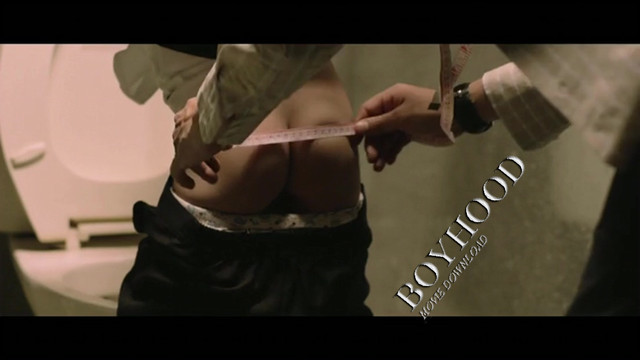 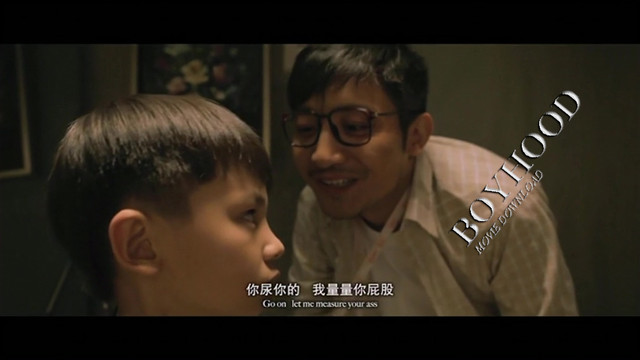 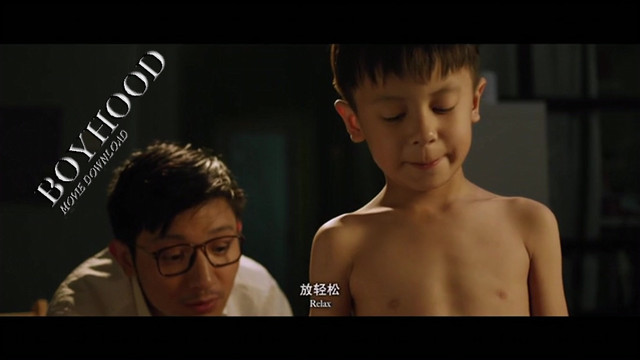 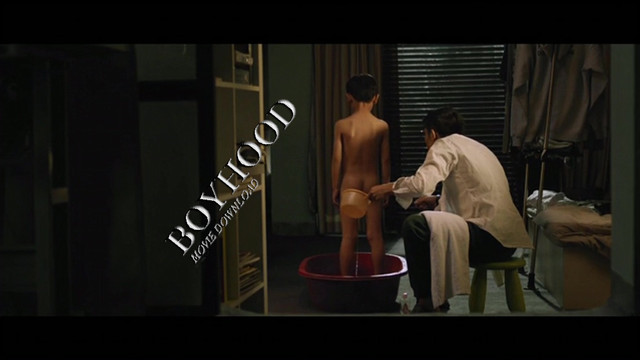 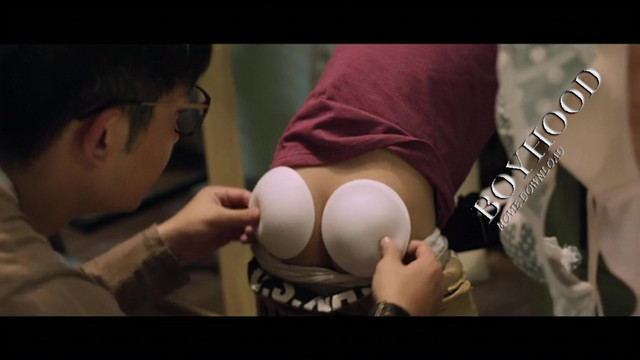 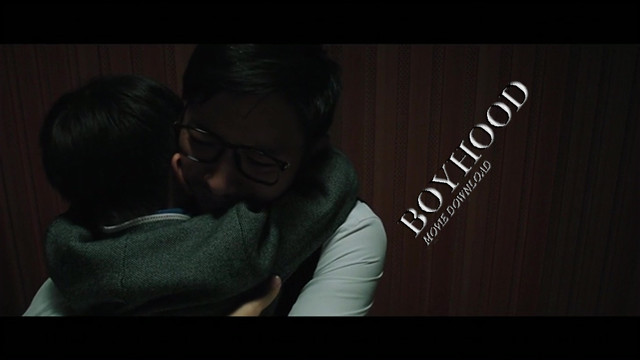 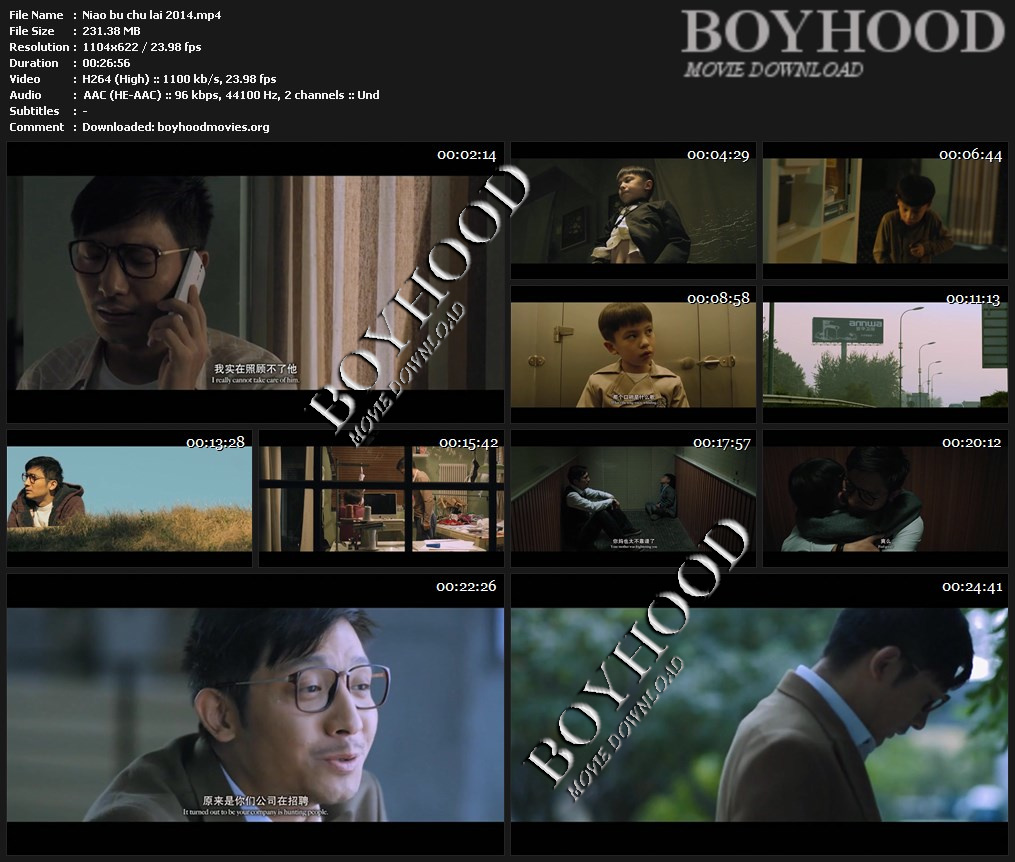