Hujan, an elementary school student, lived with his father and younger brother and sister since his mother died of illness. One day, learning that his father is about to lose his job, Hujan decides to quit school and become an ice candy peddler and gets involved in illegal work.

For Poor Family, Muslim boy in Thai Southern, Hooyan has resigned from school. He was Ice Cream Seller for helping his father, but it ain’t enough. One Day, he found a beautiful girl,Mimpee. For following her, he ‘s unlawful work and gang. They steal rice in the train. Hooyan choose the work for money, for family, and young brothers.,…and so he finds “how to be a good man is harder than” Adapt from good novel ‘s Nippan “Peesua and Dokmai”(Butterfly and Flower), The movie attempted to be Neo-realist style, but it has also melodrama style. However, Peesua and Dokmai is impressive Coming-of-Age movie, good casting for main character and all children in commercial cinema of Thailand. 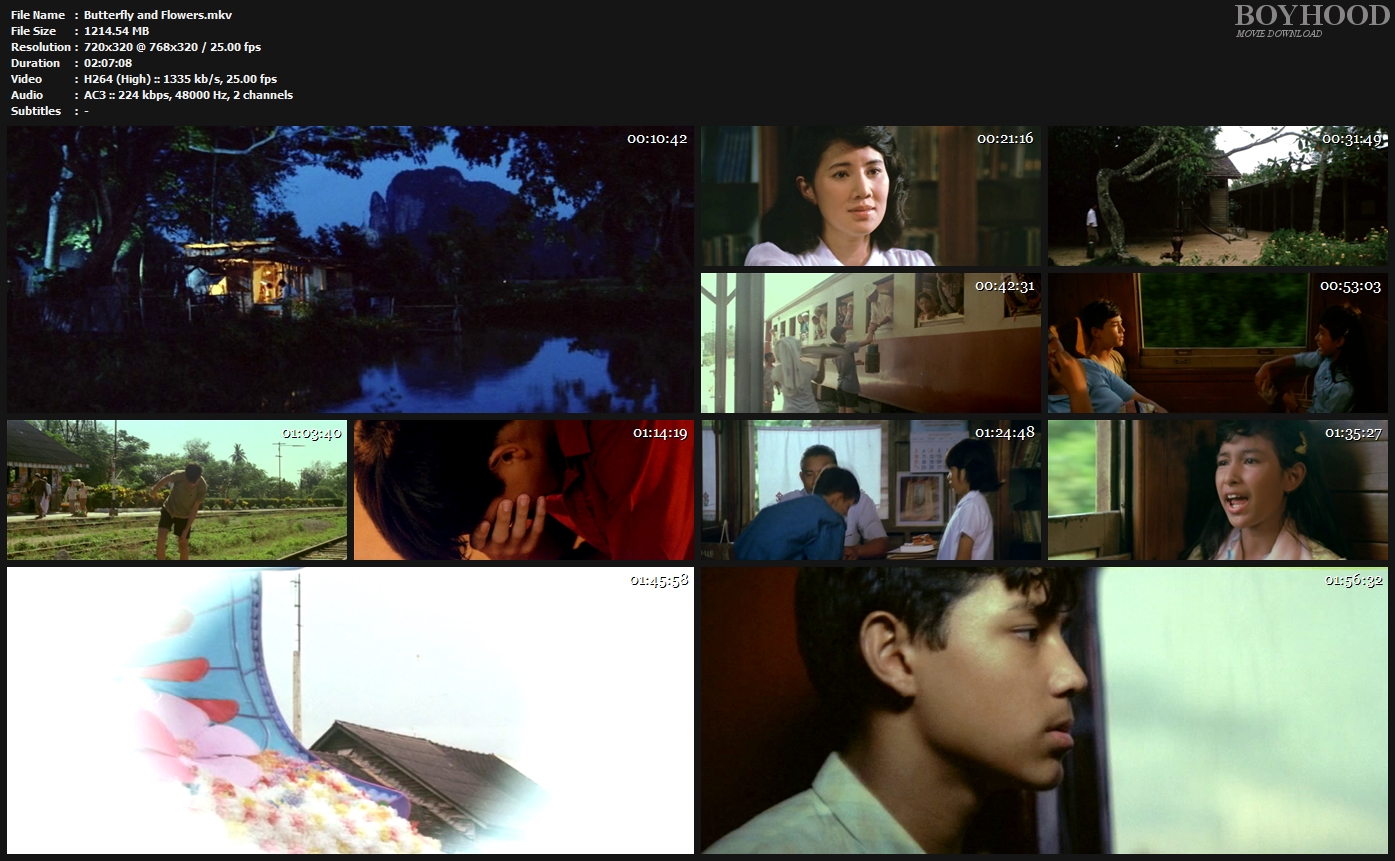