Víctor is a child who is found casually roaming by a country road. His mother, Patricia, a well-known lawyer specialist in media trails, realizes about it and she goes to the hospital, where explains to the police that Víctor is deaf, and he’s unable to talk, speaking using sign language. In the police headquarter Víctor explains that he was kidnapped by a strange man when we was entering to the school. The police identifies a possible suspect named Charlie, a man with money troubles and an 8-months pregnant wife who can’t explain where he was when Víctor was kidnapped from the school. Seeing the inability of the police to arrest Charlie after some failed attempts to meet Víctor, Patricia contacts Raúl, Patricia’s former love interest and Víctor’s father, to ask him that he or a friends of him threat seriously Charlie. But when is discovered that Víctor made a false identification, Patricia tries to stop Raúl, starting a chain of events which consequences will be out of control… 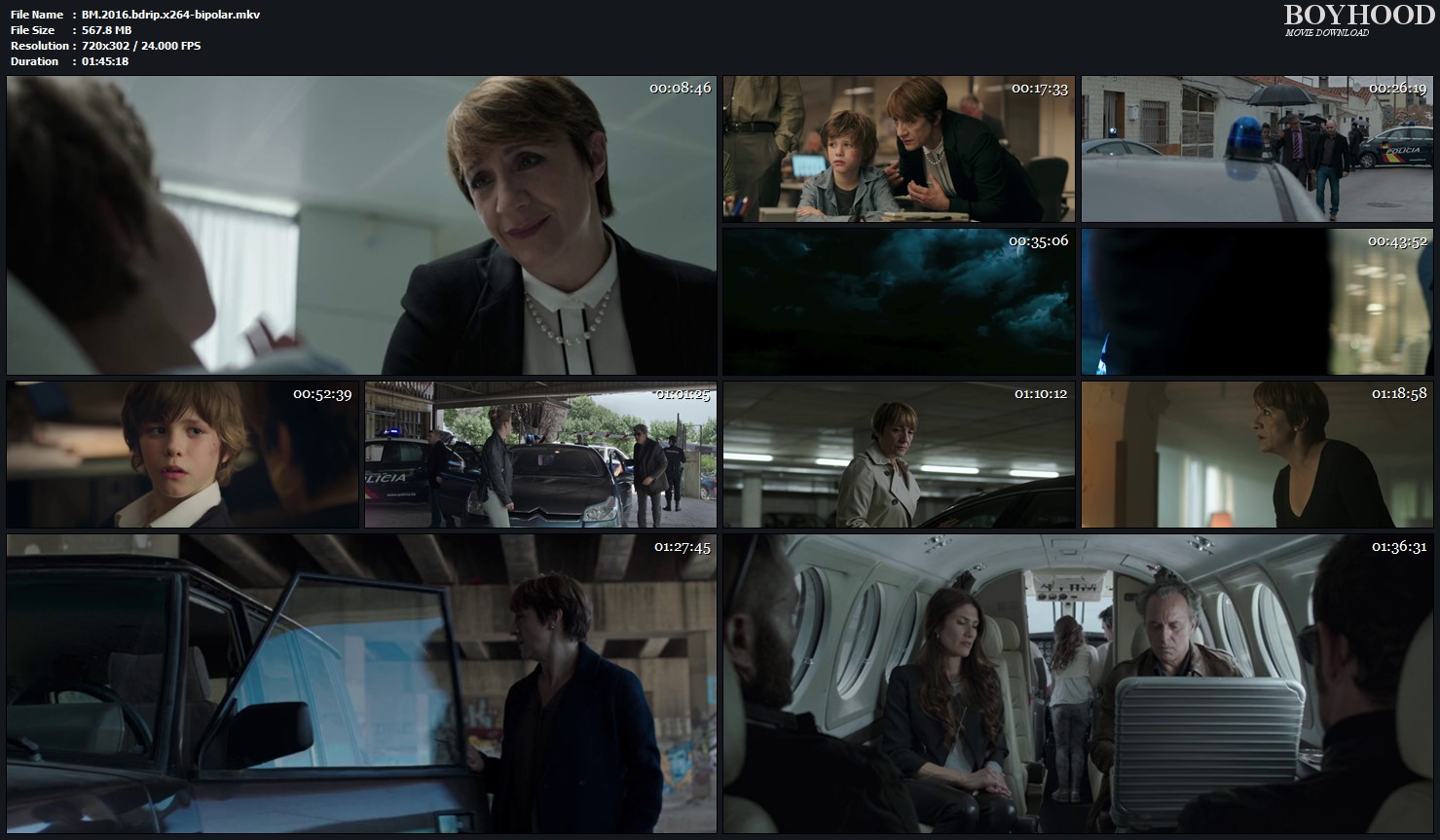