internalize and alienate both Iranian and Arab adolescents, and has finally introduced a representative of American soldiers in the region. But what approach has been taken to get children and adolescents to express such concerns? Naturally, from a psychological point of view, aging in people who are unaware of self-awareness is tantamount to moving further and further away from oneself and constantly moving away from one’s original human nature and immersing oneself in traditional and human thoughts and doctrines. With this approach, children and adolescents have found a smaller distance between their innate mental rules and the frameworks imposed on them from the outside. The behavior of the film’s boy and his opposite party (the boy who later turns out to be a girl) is focused on perceptions that are damaged from the heart of society and external insecurity. 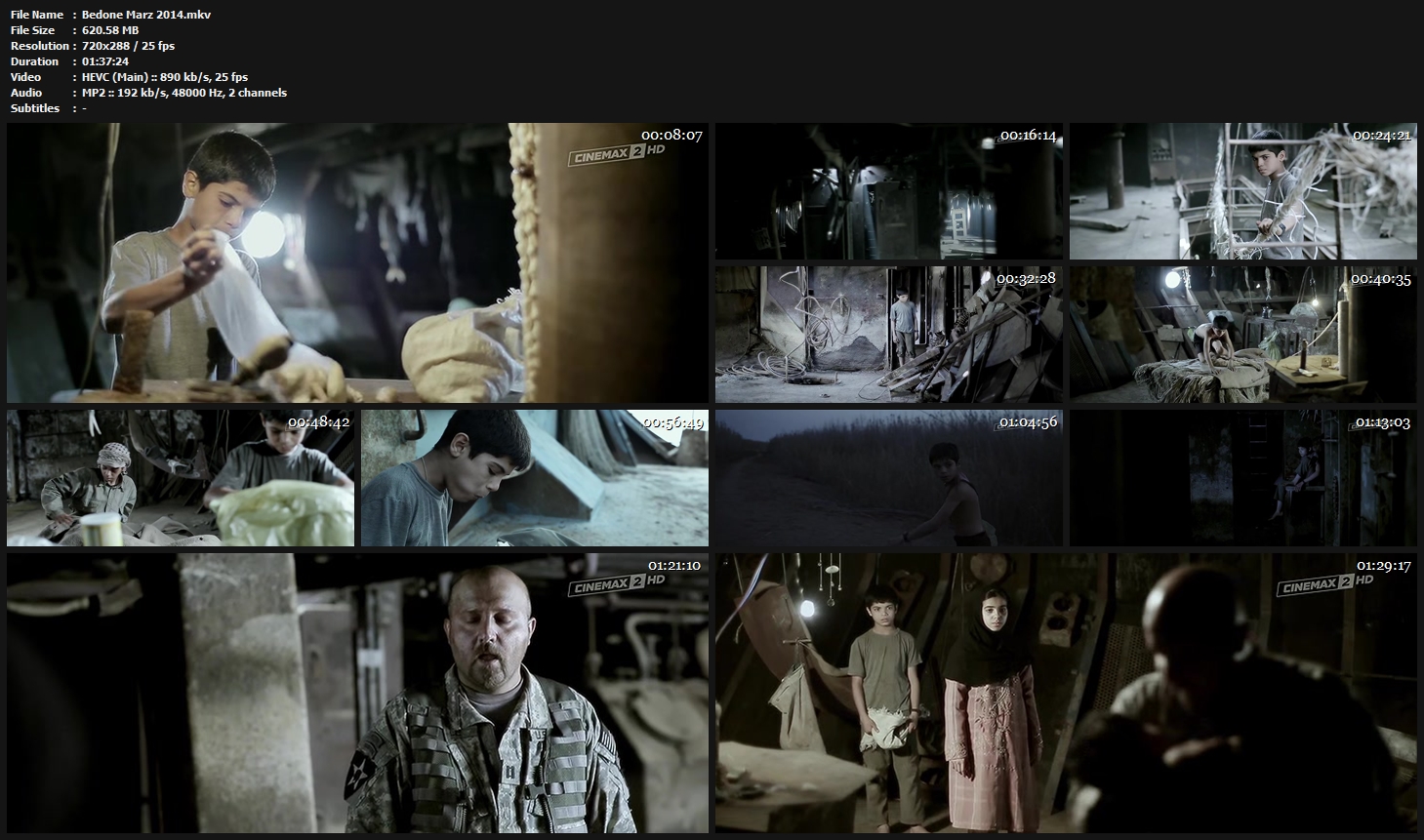