Boats Out of Watermelon Rinds 2004 Boats Out of Watermelon Rinds 2004

In his award-winning debut feature film, director Ahmet Ulucay portrays the innocence of childhood and the lure of the cinema for two teens in a small Turkish village. Working for a watermelon seller by day, Remet spends his evenings trying to rebuild a film projector with his friend Mehmet. Both have big dreams to be famous film directors one day.

Boats Out of Watermelon Rinds (Karpuz Kabugundan Gemiler Yapmak) is so naive a film that it resembles to no other film. People who call it another Cinema Paradiso just for the reason that its two principal adolescent characters love cinema, don’t make justice towards Watermelon Rinds. Cinema Paradiso is a professionally produced and acted Italian film in which one of the two principal parts is acted by a French star (Philippe Noiret) whereas Watermelon Rinds in which all parts are acted by real townspeople takes all its mesmerizing power from its sheer amateur (natural and warm) quality in everything, especially, in acting.

The way people talk (the agreeable local accent they use) is one of the most valuable assets of Watermelon Rinds. The touching quality of warmth and sincerity of this film makes one think if a really good movie can be done only without professionals (especially without professional actors). You may experience the same feeling when you watch a certain Italian film which is named not Cinema Paradiso but Ladri Di Biciclette. In this respect (and only in “this” respect) you may better try to find similarity between Ahmet Uluçay’s “Karpuz Kabugundan Gemiler Yapmak” and Vittorio De Sica’s “Ladri Di Biciclette”.

Because of the rumors about Watermelon Rinds being just a sort of Cinema Paradiso, I had resented the film and not watched it till now. And now I have realized that the rumors had made justice n’either to the film nor to me.

Boats Out of Watermelon Rinds is in no way a sort of Cinema Paradiso. In fact it resembles nothing but itself. Congratulations, Mr Uluçay! 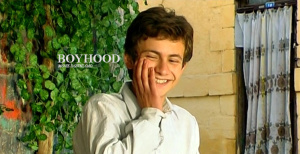 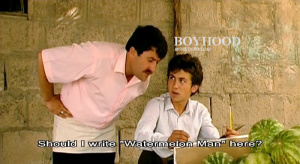 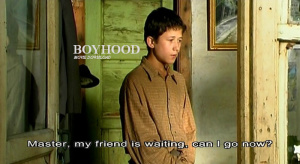 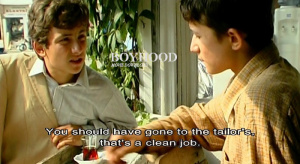 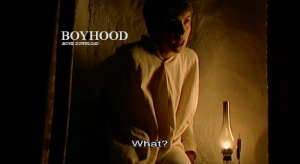 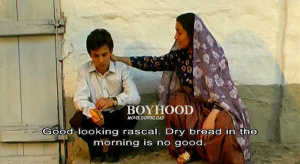 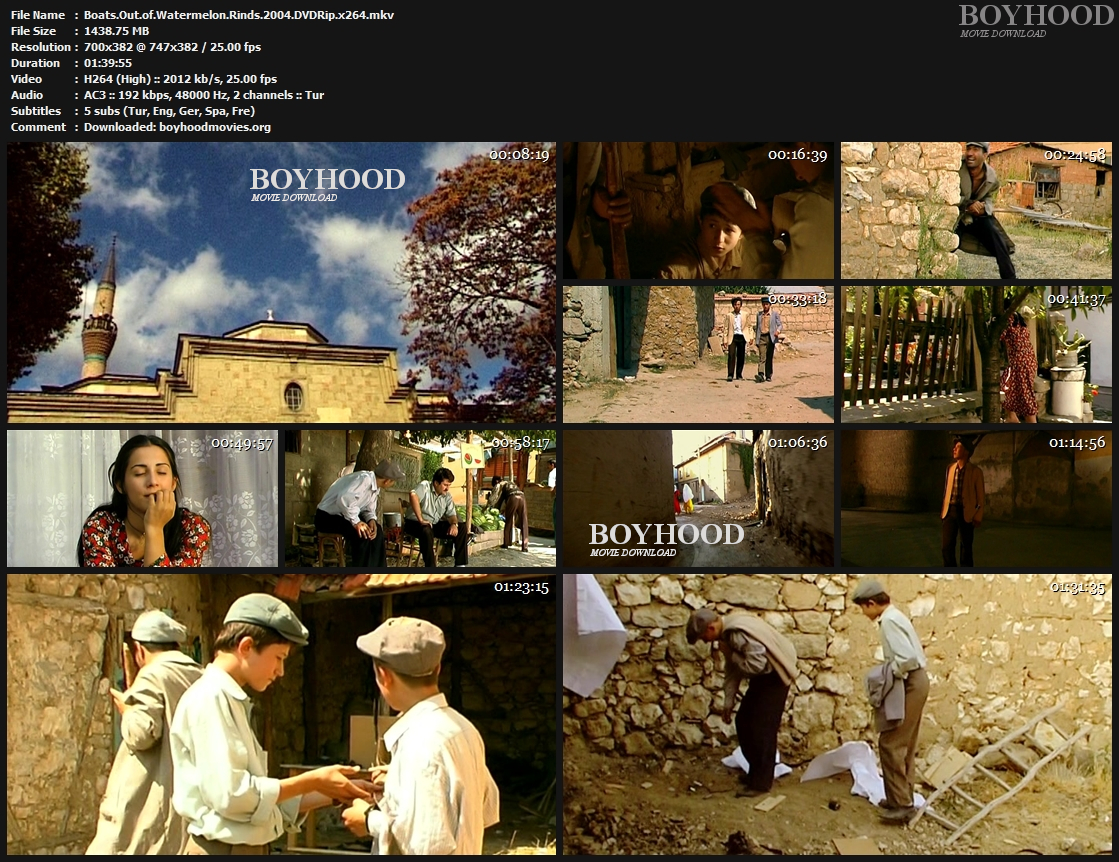