User review:
I was able to watch this movie long time ago, is an old movie of an ancient subject, that has been so many times touch from different points of view. The perspective shown on this movie portraits the life of young Germans, children’s that lived in a difficult time for his country which was trying to rise as a power after a sad time of defeat, division, economy downfall, etc. Building up the German Reich required a new thinking where Honor, Glory, Fatherland love were a must in this sense these children’s where recruited to join Hitler’s youth which brought along a conflict where they had to choose sometimes between their commitment to the country and their commitment to their own families. It is an outstanding movie placed in an historical moment of one of the worlds biggest country, anyone who is interested in third Reich or world war II movies from the drama point of view is entitled to watch this movie. I would personally love to see it again but I have not been able to find it, so if anyone of you knows where it can be bought either in DVD or VHS I would much appreciate you to contact me. Enjoy it. 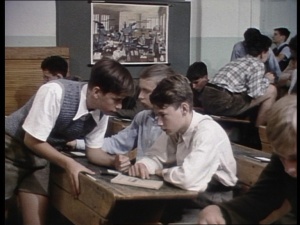 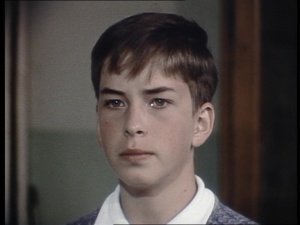 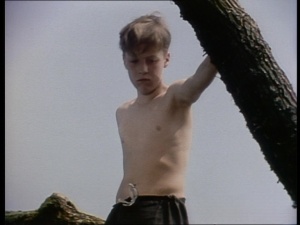 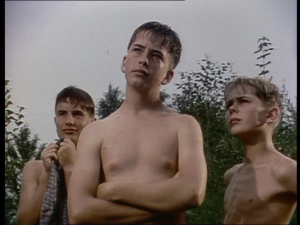 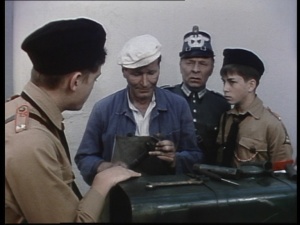 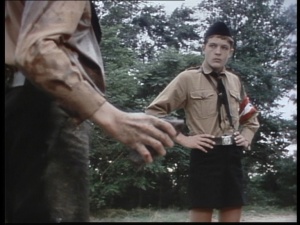 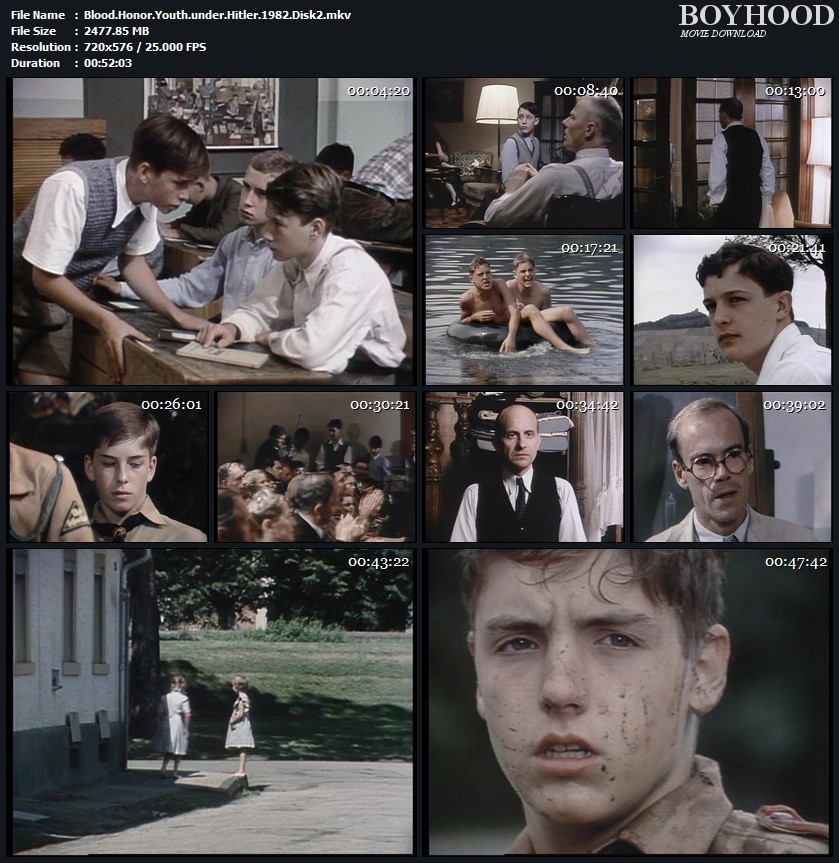