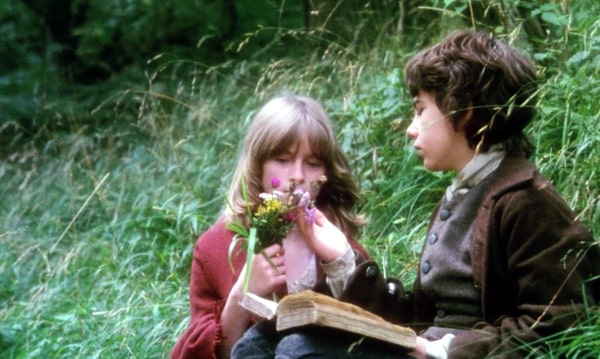 A rediscovered classic from director Ken Loach (THE WIND THAT SHAKES THE BARLEY, KES) and one of the inspirations for Wes Anderson’s MOONRISE KINGDOM, BLACK JACK is a dark and complex adventure film set in the 18th century and based on Leon Garfield’s novel for children. When French thief “Black Jack” kidnaps young Tolly, a journey begins that includes traveling fairs, murder and the rescue of a young girl from a private insane asylum. While shot primarily in 16mm and on a modest budget on location in Yorkshire, Chris Menges’ photography, the enchanting performances by its young cast and Loach’s gentle, observational style all shine through.

Writer-director Ken Loach’s dark and complex 1979 costume adventure drama is based on Leon Garfield’s novel about the adventures of a roguish 18th-century French sailor and thief called Black Jack (Jean Franval) in Yorkshire who kidnaps young Tolly (Stephen Hirst), and the boy becomes his interpreter and sidekick. Black Jack escapes from a hanging and rescues a young girl from a private insane asylum.

Loach, some way off his usual territory, does not quite achieve his usual special success either with his screenplay or with his actors, but the film has plenty of credibility and atmosphere, with Loach’s observational style to the fore, and it always looks arresting thanks to the cinematography of Chris Menges, shooting mainly in 16mm and on a modest budget on location in Yorkshire. 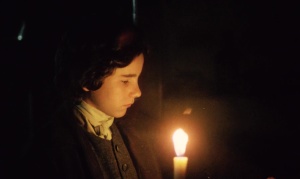 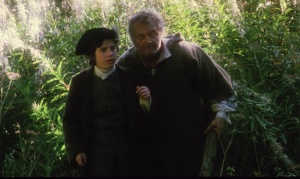 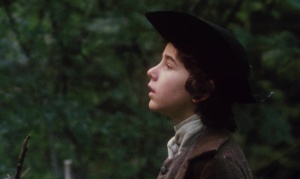 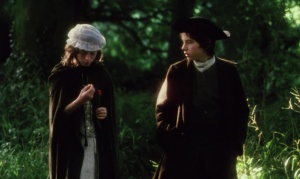 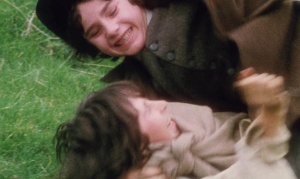 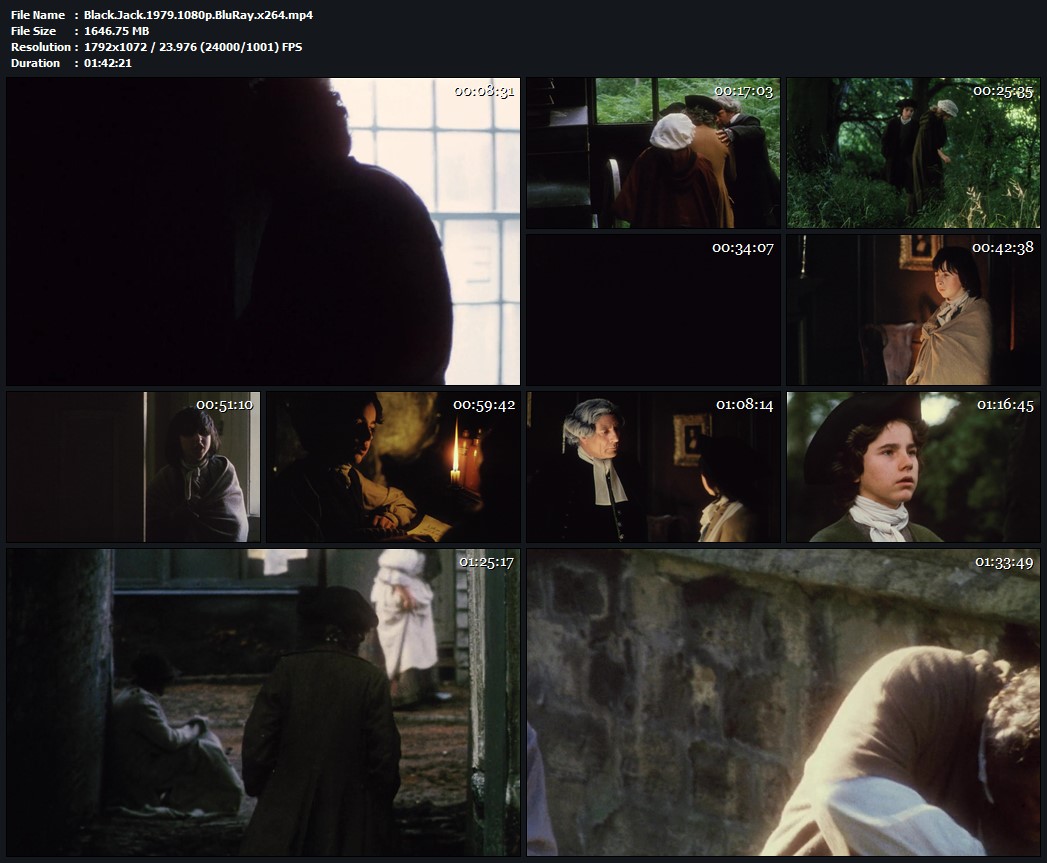