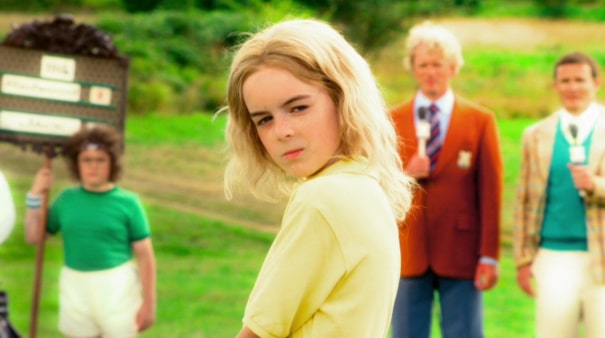 Redwood Forrest Hanson dreams that if he can beat Jack Nicklaus at the 1975 Masters of golf, he’ll reunite his parents forever.

On a day when the news on the radio includes the story of Jack Nicklaus firing his caddy, Ethan is crossing the Canadian border during the Vietnam War in a VW microbus with Jade and their young son Redwood Forest. Jade can’t do it, so Ethan crosses the border with his son.

At age 11, Redwood fantasizes that he is tied with Nicklaus in the 1975 Masters and is about to win. He has hired Nicklaus’ former caddy Ruben. Although his father won’t let him watch TV alone, Redwood does sneak in to watch his favorite golf commentators at night, and they are with him in his fantasies along with the caddy.

President Jimmy Carter is allowing those who fled to Canada to come back to the United States, but it is not that simple for Ethan as he has been charged with drug-related offenses, and he is still growing marijuana which he sells to Jonno. And Redwood doesn’t know the truth about his mother. Interestingly, Ethan is a hippie who raises his son with rules.

Eventually, circumstances change and Redwood rejoins his mother in rural California. His mother is back with Arnold and they have two older sons Josh and Todd (apparently she was with Arnold first, or they are her stepsons), plus crazy Earl in the basement. Arnold wanted to serve in Vietnam but like his father, he didn’t have to fight because of a disability. He is determined to make his sons men, although Todd is sort of a wimp. Arnold won’t tolerate special treatment for Redwood, though Redwood has been a vegetarian all his life and has trouble with the idea that his new family hunts. Although Arnold is a bully and Josh takes after his father, Arnold does show love for his sons.

Not only do we wonder whether Redwood will beat Nicklaus and take home his green jacket (he really seems to believe it!), but we have to wonder if Ethan and Redwood will once again have a normal life. They both want it.

The fantasy part of the movie is kind of silly but makes the movie more enjoyable. We can count Crazy Earl in the Basement as part of the fantasy, and his contribution also makes the movie easier to take. But we need the fantasy to balance what can be a harsh reality. It’s not as bad as all that, though, and this is normal life for a lot of people. It’s just not quite the loving family Redwood was experiencing.

Ryan Grantham does a good job carrying the movie, and many of the other leading actors do a good job as well. Scott Hylands as Earl in the basement is appropriately quirky in his way.

It’s worth seeing, I’m sure. 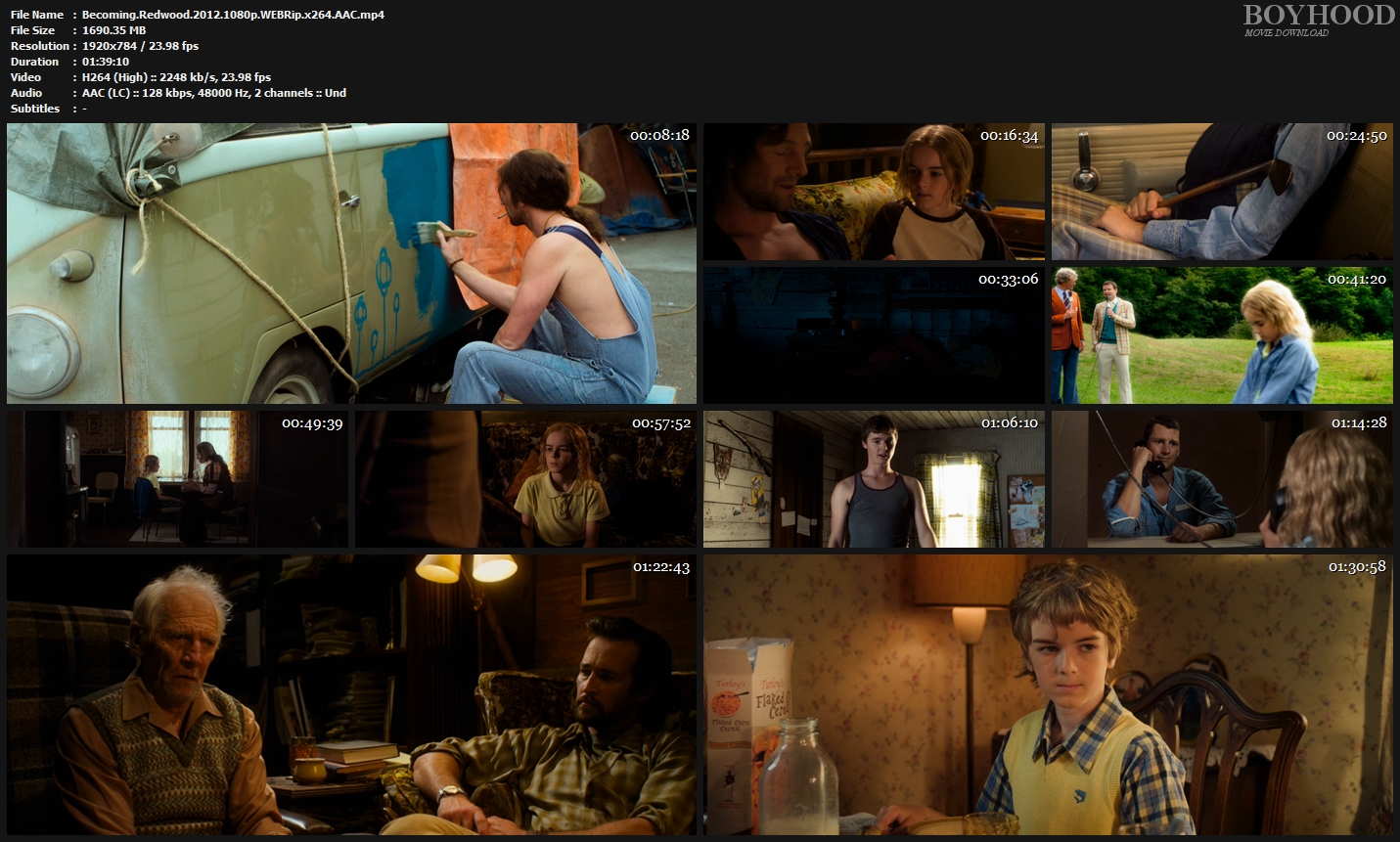