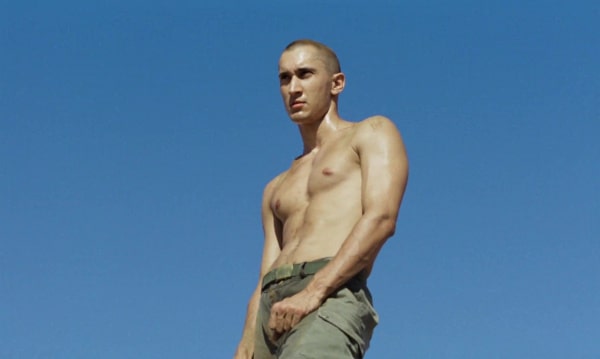 This film focuses on ex-Foreign Legion officer, Galoup, as he recalls his once glorious life, leading troops in the Gulf of Djibouti. His existence there was happy, strict and regimented, but the arrival of a promising young recruit, Sentain, plants the seeds of jealousy in Galoup’s mind. He feels compelled to stop him from coming to the attention of the commandant who he admires, but who ignores him. Ultimately, his jealousy leads to the destruction of both Sentain and himself.

BEAU TRAVAIL is a curious film. It is based on the story ‘Billy Budd’ by Herman Melville and on the operatic adaptation by EM Forster of Benjamin Britten’s magnificent BILLY BUDD and has all the right pieces in place to make a fine, updated adaptation of the story. Unfortunately the script fails to find the message of the story and so there is much correct atmosphere but little character development.

The original story revolves around a warship (The Rights o’ Man) in the French and English war that takes on recruits while at sea. The Captain relates the story of how he was forced to hang the magnificently beautiful and loved new recruit Billy Budd because of an accidental death in part due to Budd’s fatal flaw – his stammer. The Master at Arms notices Billy from the beginning as a creature of physical beauty and there is a strong physical attraction to the lad. Unable to cope with his feelings, the Master at Arms plots for the downfall of the object of his desire and lust and it is his manipulation that results in Billy’s hanging, nearly causing a mutiny by Billy’s shipmates. Billy is a Parsifal character – a ‘guileless fool’, who even in his sentencing to death still blesses the Captain of the ship.

All well and good. The film here transplants much of this tale to a Foreign Legion outpost in Africa, and much of the above is insinuated. The appropriation is so complete that portions of Britten’s opera BILLY BUDD are used to set scenes. But there the magic stops. The ‘master at arms’ does not seem to desire the beautiful recruit but for some unexplained reason seeks to have him gone. Such a shame. It is as though the writer wanted to avoid homosexual overtones of the original and as a result the characters have no where to go. All of the actors are good, the scenery is bleak (a desert here instead of the bleak sea of the original)and appropriate, the music is an eclectic mix that works. All the ingredients are here to make a fine film, but it just doesn’t come off. The director needed to see the old film version of Billy Budd starring Terrence Stamp to see that pitting the evil, sadistic, lusty master at arms against the virile, sensitive and good young man can and does work well. 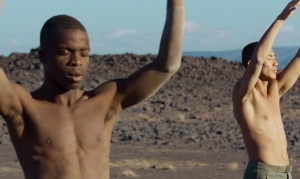 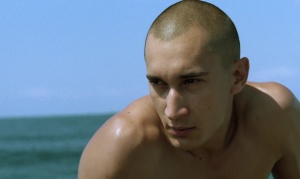 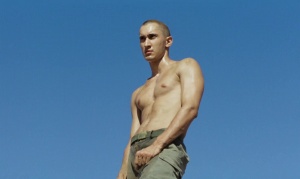 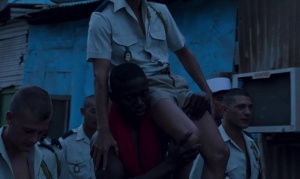 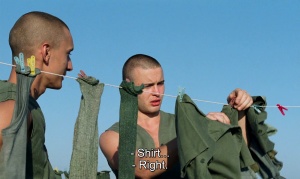 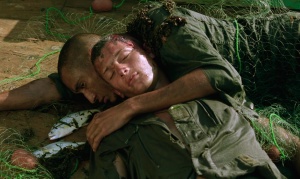 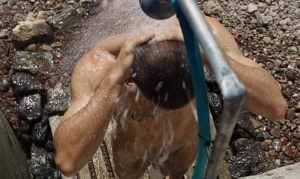 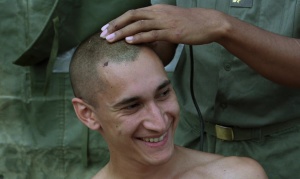 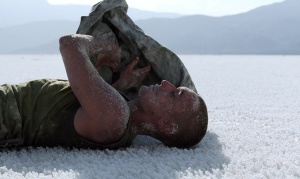 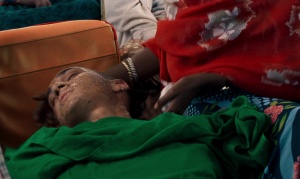 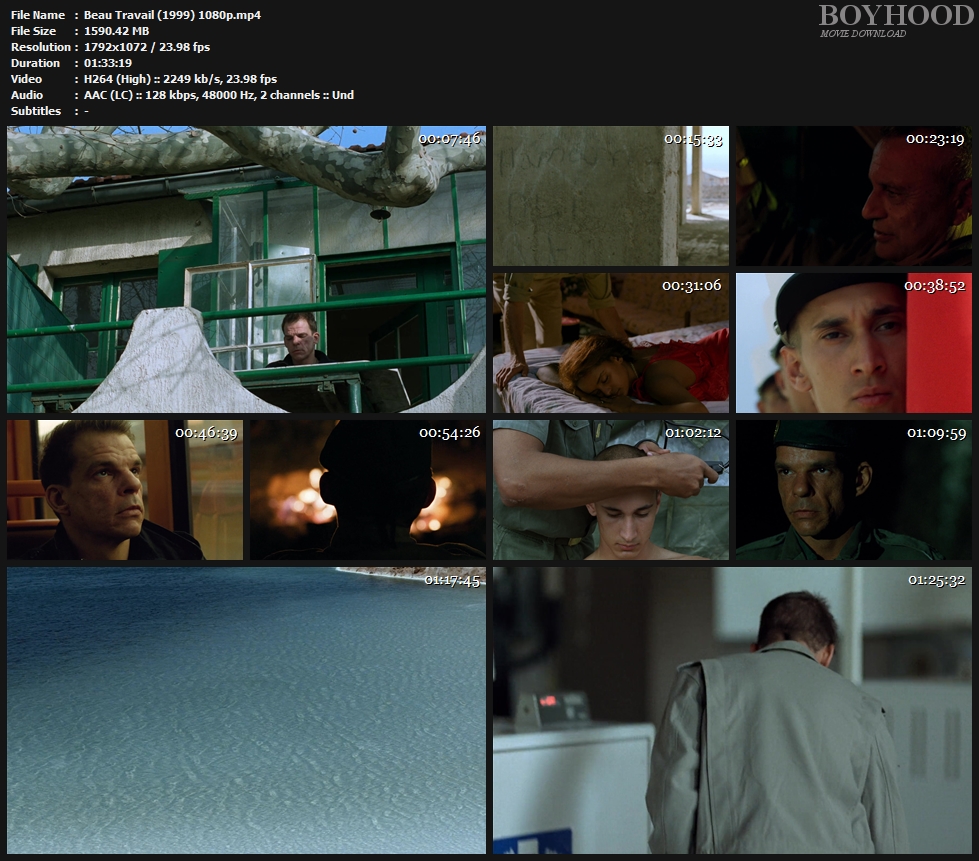