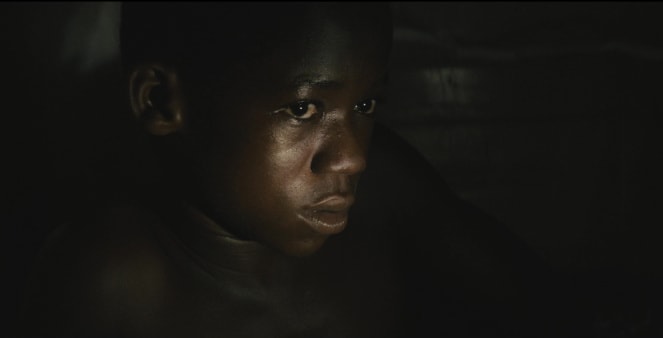 Follows the journey of a young boy, Agu, who is forced to join a group of soldiers in a fictional West African country. While Agu fears his commander and many of the men around him, his fledgling childhood has been brutally shattered by the war raging through his country, and he is at first torn between conflicting revulsion and fascination Depicts the mechanics of war and does not shy away from explicit, visceral detail, and paints a complex, difficult picture of Agu as a child soldier.

From the beginning I had high hopes for this movie and it lived up to my expectations. From beginning to end The Child goes through his stages as he is more exposed to violence. He was at first a very innocent kid scared to be apart of the fight but when circumstances force him to join the violence he has only one choice. The children acting in this movie are amazing, it is one of the best movies where a child grabs your attention. The director did a great job on here. And can’t Forget Idris Elba, not an outstanding performance but still great. Idris’s character also goes through his stages on this one too just like the kid. The Scenery was beautiful and it wasn’t really nothing special but it’s hard for me these days to come across a movie that I can rate over a 7 and this one is a 8 in my book. With this one Netflix proves that their originals are one of the best nowadays. 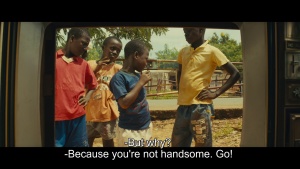 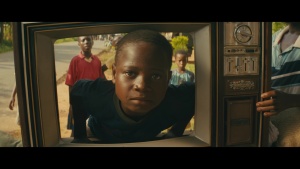 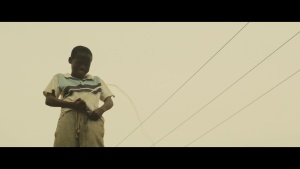 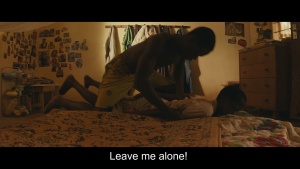 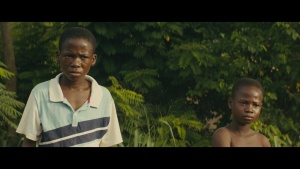 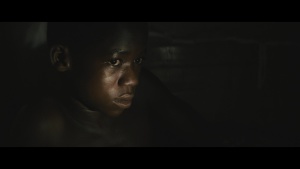 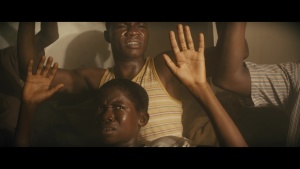 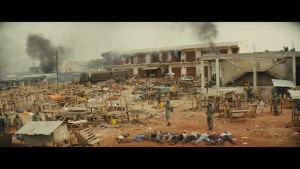 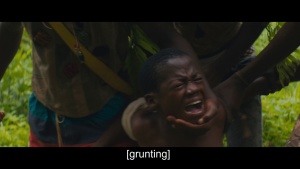 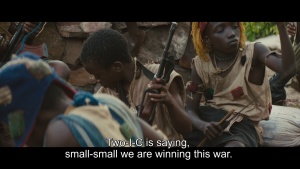 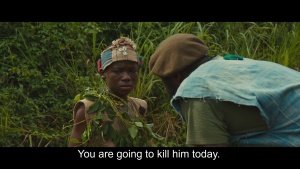 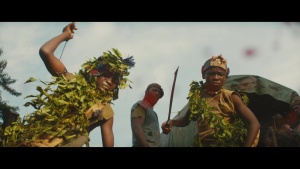 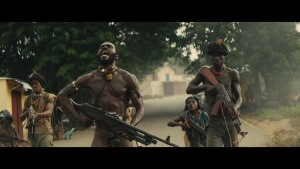 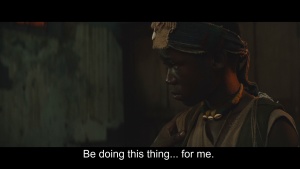 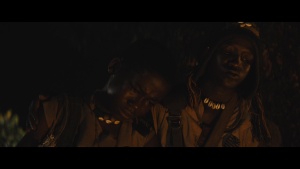 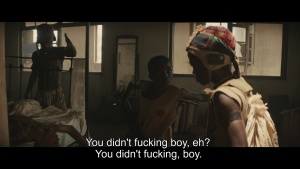 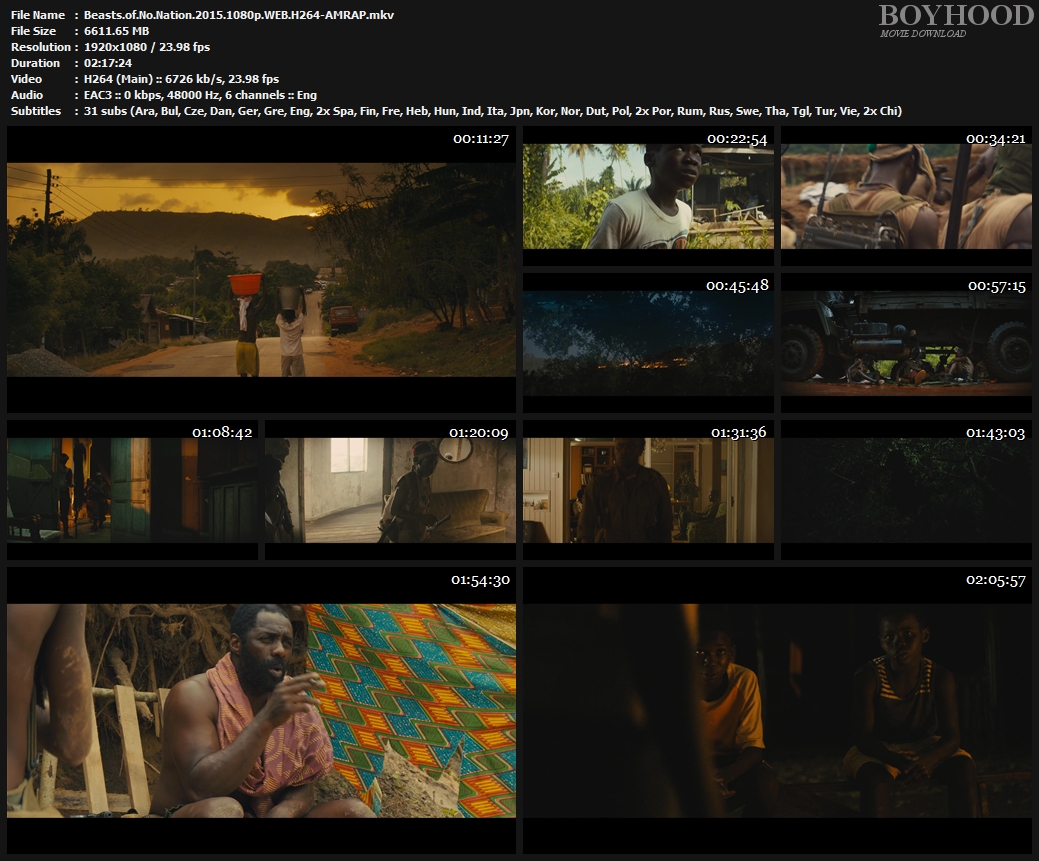