In the well-to-do suburbs of a small town, a group of pretty average, well-adjusted sixteen and seventeen year olds are ordinary adolescents who take a singular path.

Still, if this were an American film, it would undoubtedly be either much more alarmist or much more exploitative (or perhaps both in the case of something like Larry Clark’s “Kids”). This film, however, remains fairly non-judgmental and realistic. Its three protagonists–a shy male musician and two girls who get played by the same smooth-talking “player”–are realistic and sympathetic, even if the background given of their problems and their home-life doesn’t really account for why they would become juvenile swingers. But I suppose teenagers don’t necessarily need any more excuses to be sexually promiscuous than adults do.

It’s probably not a coincidence that there are a lot more French films about middle-class teenage or college students who become prostitutes (“Student Services”, “Young and Beautiful”) or all decide to get pregnant (“17 Filles”) or engage in sex orgies like this then there are about teenagers who do their homework, generally listen to their parents, and are focused on getting into a good university. Still, this film is not nearly as exploitative as it COULD be. There is a fair amount of nudity (actually more male than female), but it’s not all that shocking since all the actors look at least five years too old to actually BE teenagers. (They’re all pretty attractive too in the naturalistic French way). Still, I miss the more old-style French films that are more arty and/or literary and personal and are focused on singular characters as opposed to “real”, but frankly also quite boring, people. 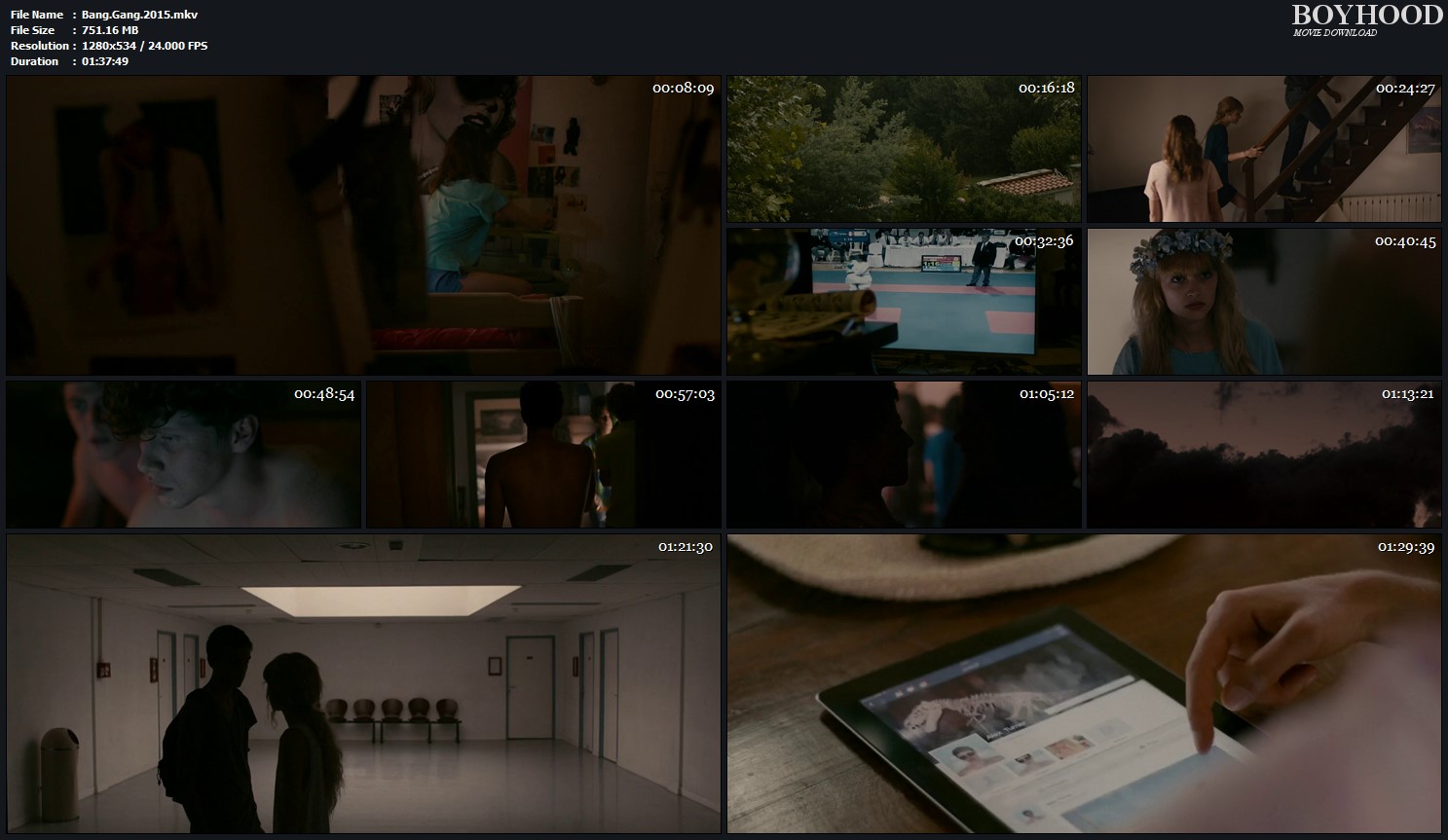