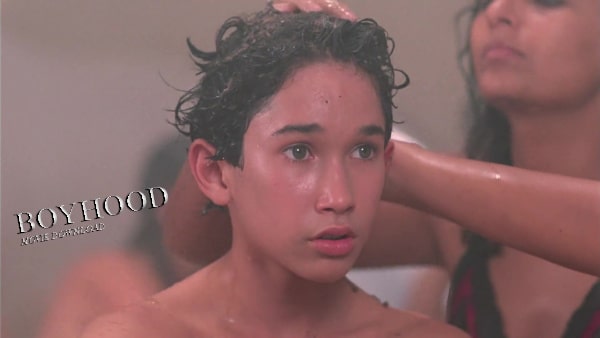 A coming-of-age comedy/drama set in Tunisia. Twelve-year-old Noura is an impressionable boy who must learn to reconcile two conflicting worlds – the loving world of Muslim women and the vastly different, harsher world of men – while also dealing with his own budding sexuality.

Apparently puberty’s the same for everybody, everywhere.

Transcending time and place, date and setting, the film is a coming-of-age tale far from the thematically similar Tunisian entry “The Silences of the Palace”, which depicting in scorching detail the plight of the woman in this society and her expectory burden of rape and sexual favors, “Halfaouine” depicts male-female Tunisian relations as much like our own American, with a lot of strong and knowing females and the lascivious lunkhead sweethearts who love them. Into this world is twelve-year-old Noura, endeavoring on a quest to understand the world of women, how to be a man, relationships, and above all, to see boobs.

Now, this is not the demented and disgusting brilliance of something like “Leolo”, and it’s not any outrageous or controversial endeavor on the level of “Maladolescenza” or “Murmur of the Heart”, but its intent is to be breezy entertaining, not to get people talking about it in shocked whispers to their friends. The film has a solid grasp for both a good punchline (for instance, when a womanizer gives a young boy advice on how to get with women, the film cuts directly to the boy getting punished for harassing local girls) and a good visual joke (as when a street argument is cooled as the participants find a common bond: ogling a woman as she saunters away), functioning as little more than mindless entertainment.

In the end, it’s a harmless bit a fluff, a sex comedy with broad characters and a surplus of nudity, and more than anything else, I think it’s nice to know that no matter where you’re from, be it the suburbs of Michigan, the neighborhoods of Paris or the streets of Tunisia, every boy around the world just wants to get a little action. 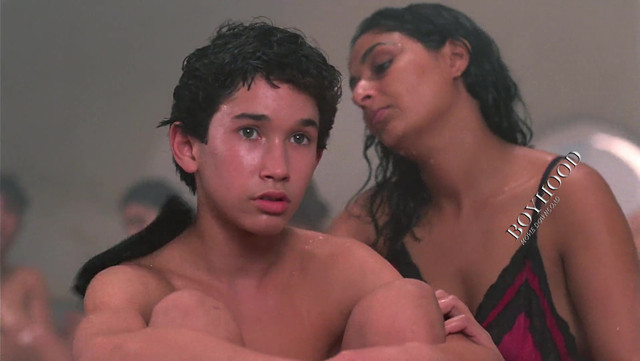 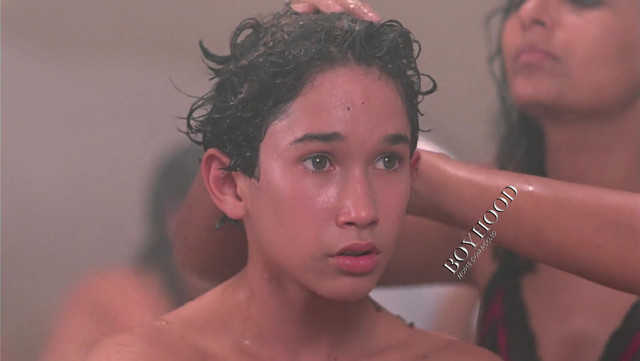 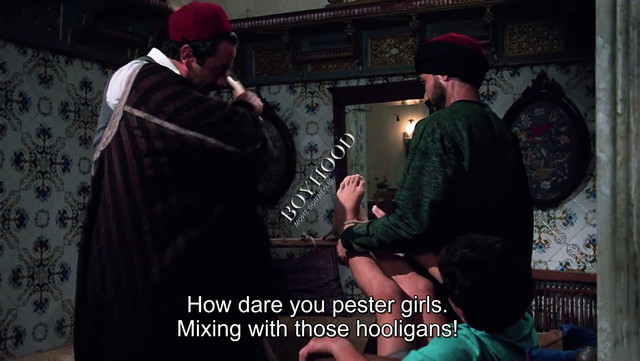 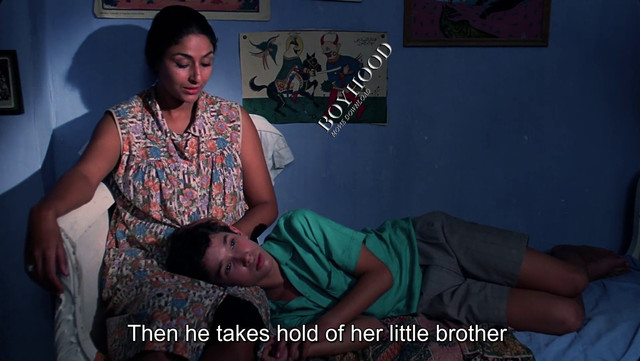 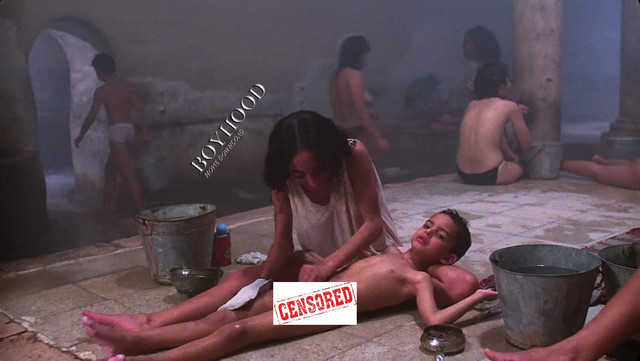 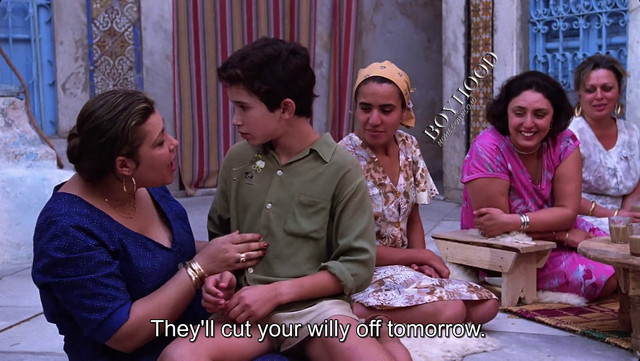 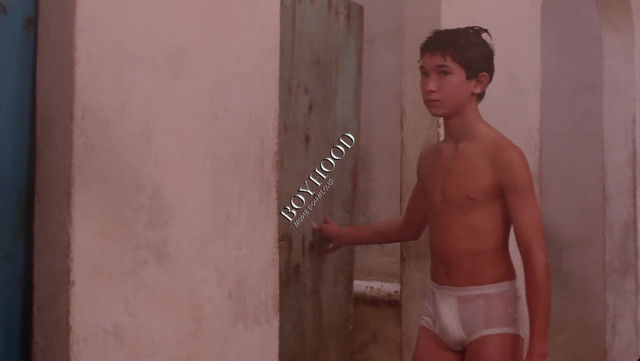 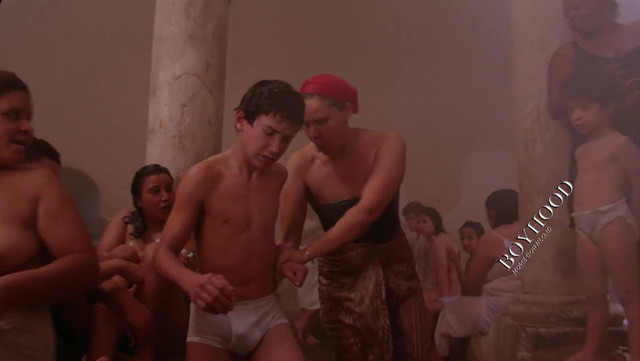 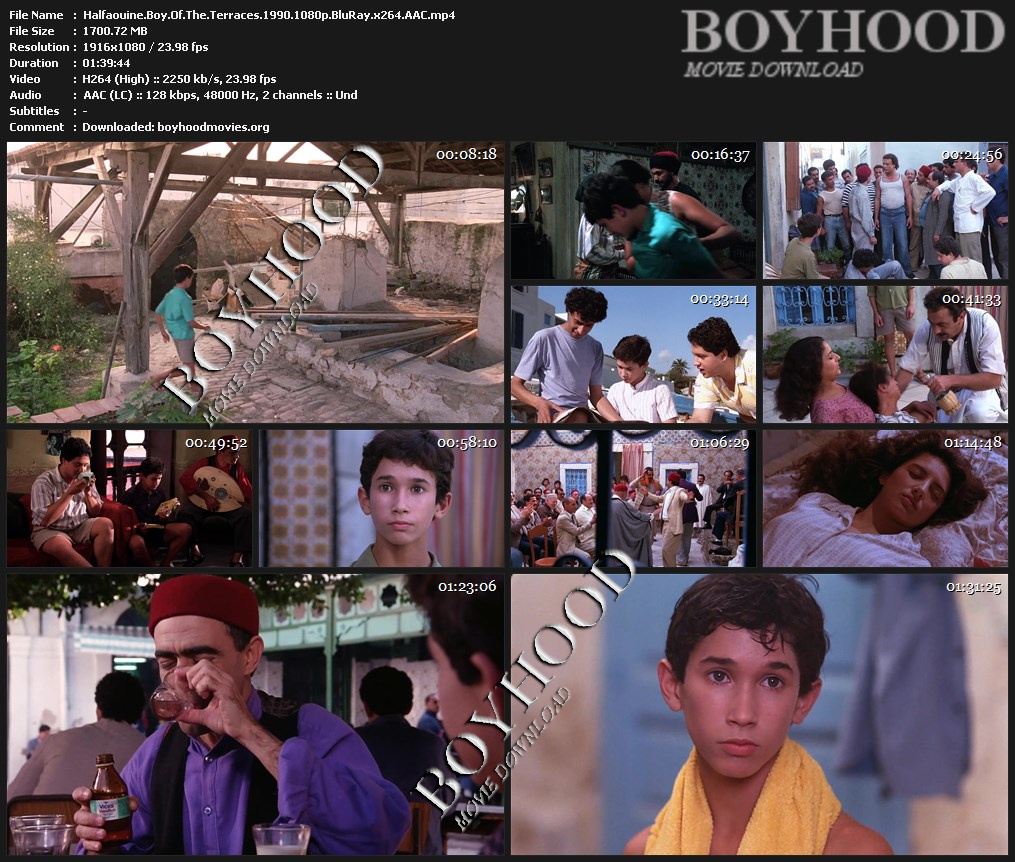