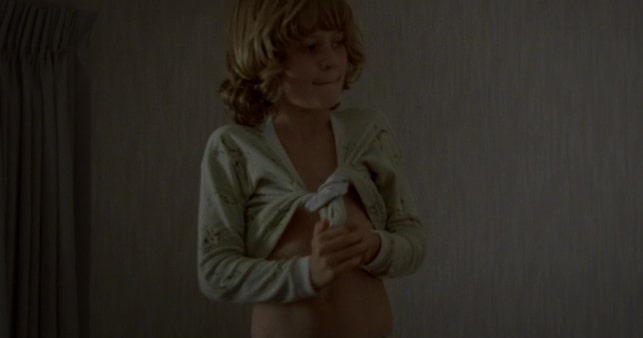 Greta’s dad Tom is moving the family cross-country in a dented station wagon, promising a California paradise to his kids. All that’s missing is Mom.

A harried dad in New England stuffs his three kids into the station wagon and sets off for Arcadia (not the mythical land of peace and plenty; it’s a suburb of LA), leaving behind a far from empty house, a frantic golden retriever and, presumably, Mom. Dad’s story keeps changing—Mom will be waiting for them when they get there; she’ll join them a few weeks later—and his mood oscillates wildly from long-car-trip goofiness (group singalongs of the “Rawhide” theme) to road-rage hostility. John Hawkes has been specializing for a couple of years in playing the shaky dad or the suspect authority figure, and he doesn’t let us down this time; the storyline focuses on younger daughter Greta, a dreamy, disaffected girl on the cusp of adolescence who misses her dog and still carries around a ratty old stuffed rabbit. Surefooted w/d Olivia Silver shows us this shabby, chaotic new adult world through Greta’s eyes. I wasn’t sure she could sustain the fragile tone all the way through, but the ending, though it leaves unanswered questions, is perfectly satisfying. Veteran child actor Ryan Simpkins gives a fine, subtle performance as Greta. Making Dad a cranky libertarian may seem like pandering at first, but it pays off in a crucial scene later on. Long story short—this is one of those unheralded indie films like “C.O.G.,” “Prince Avalanche” and “The New Year” (all available on streaming Netflix) that’s really worth watching. 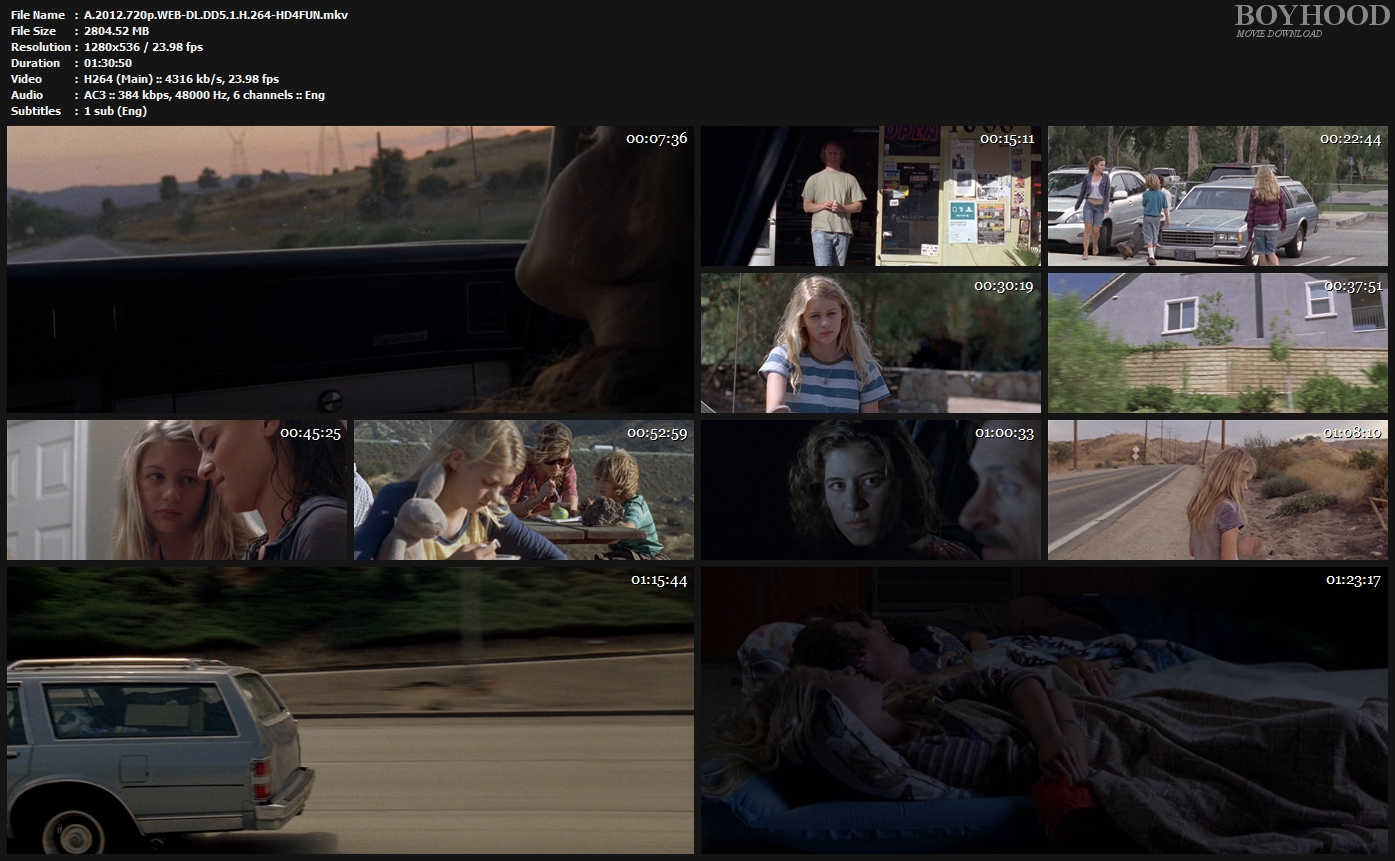