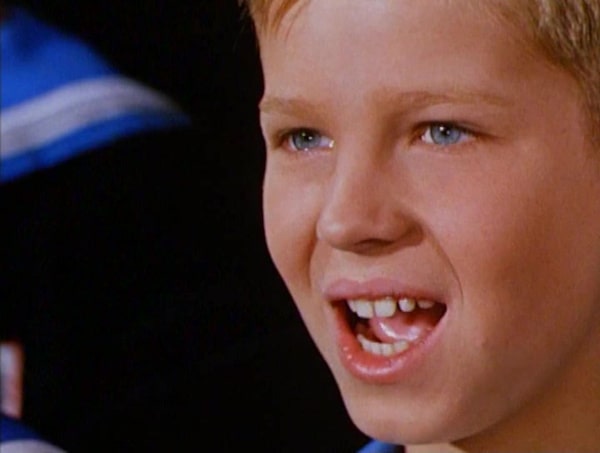 Supported avidly by his mother and more reluctantly at first by his father, a working-class Austrian boy joins the Vienna Choirboys, where he proves to be unusually talented. The standard initiation ordeals which new boys must endure at the hands of their seniors are intensified in his case because he has aroused the jealousy of Peter, the head chorister, by singing a solo which Peter had long sung himself. The fact is that Peter’s voice is breaking, and with a broken voice often comes a broken heart. But, encouraged by the director and all the boys, Peter begins to develop in a new role as composer and conductor.

I’ll be brief. “Almost Angels” has always been one of my favorite live-action Disney movies because of the singing and the story. As a young boy, I enjoyed music (I still do), and always thought having an experience like Tony’s would be wonderful.

Sean Scully, a stock Disney child actor, does an OK job as the older boy whose voice is changing. Not great, but OK. I do have to say that his choral directing technique needs lots of work, however; he would have benefited from some simple instruction.

The movie is delightfully family-safe. Some will love it, some will think it’s cheesy (which it may be). If you like music, especially the Vienna Choir Boys, watch the movie. Don’t watch it to be intellectually challenged or anything like that. Watch it for the entertainment value. The Boys Choir music is wonderful, the scenery is beautiful. It has a reasonably realistic storyline, and most of the actors do a fair job. 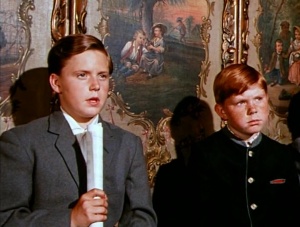 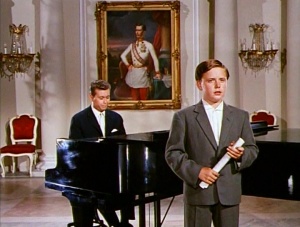 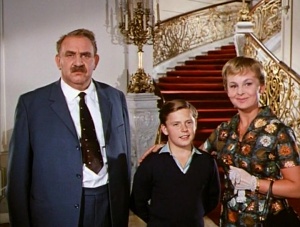 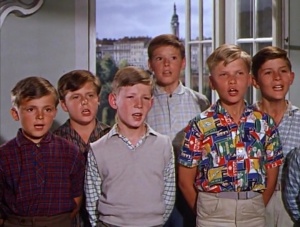 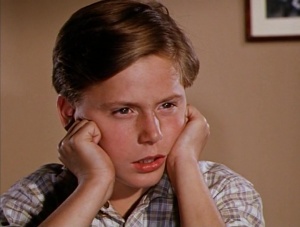 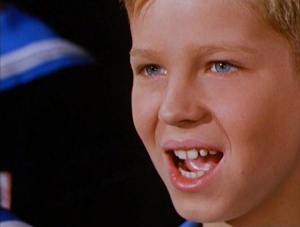 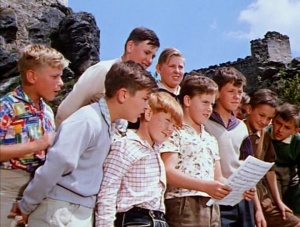