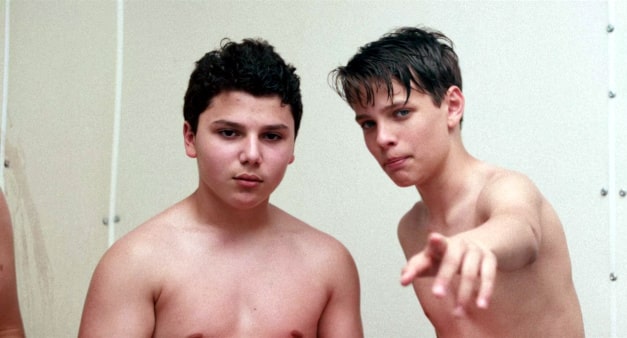 Alex Truelove (Daniel Doheny) is a well-rounded high school senior with a wonderful girlfriend Claire (Madeline Weinstein) and a bright future ahead of him – and with plans to achieve his last teenage milestone by losing his virginity. But things get complicated when he meets Elliot (Antonio Marziale), a handsome and charming gay kid from the other side of town, who unwittingly sends Alex on a rollercoaster journey of sexual exploration, kicking off a hilarious and moving adventure of love, sex and friendship in our liberated and confusing modern times. Written and directed by Craig Johnson (The Skeleton Twins, Wilson), produced by Ben Stiller, Nicky Weinstock, and Jared Ian Goldman.

I just wanted to watch another stupid movie to keep myself distracted. I had no idea that this movie would touch me so deeply. It was funny and sad. The name of the movie is stupid which lead to me thinking it would be another useless Netflix movie. But my assumption turned out to be wrong. I’m definitely gonna watch it again. In my opinion it was better than Love, Simon. 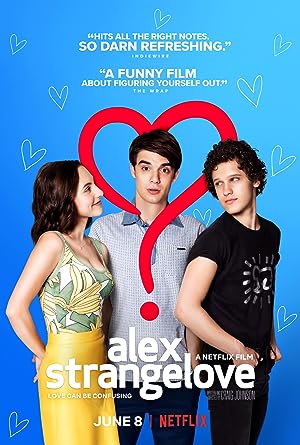