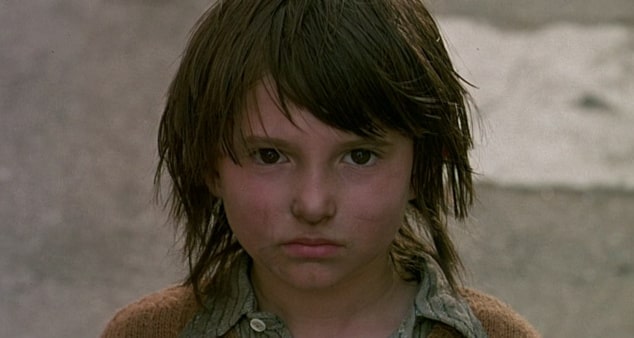 In 1950s France, a young boy is taken in by a couple after spending a few months in the care of social service.

A story about the adopted child in France farmer’s family. A warm reminder of my childhood, maybe also yours. There is not much conflict between the child and the parent, the focus is on the feeling of a child in a strange environment and his boyish reaction. There are not much talks. That makes me feel easy (Not a good French speaker viewing a French film with no sub-title!) The mutual understanding is reached by a lot of glances between the parents and the child. The child has his own quietness and charm, which very similar to the farmers. I think that is the reason you find harmony between them. Not many films would give you the same peace in mind in the numerous selections of films. Overall a relaxing and comfortable film, which is good for everybody.