Boyhood movies download » Documentary » A Story of Children and Film 2013 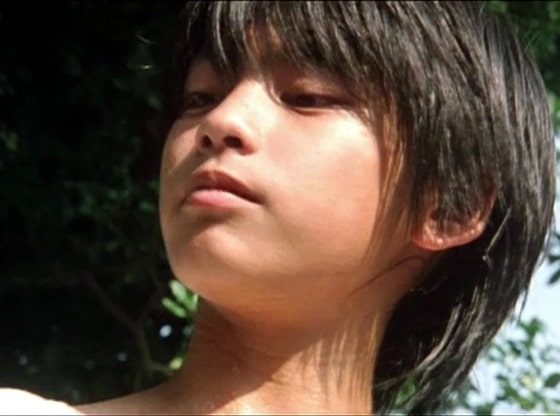 In THE STORY OF CHILDREN AND FILM Mark Cousins offers a personal view of why children have been such a perennially popular subject for the movies. His central thesis – and it is a convincing one – is that cinema is a youthful art-form (only just over a century old), and hence likes to concern itself with the lives of young people. Through its very nature cinema can also conjure up imaginative dream-worlds similar to those created by children for various purposes – to cope with life, to enjoy the experience of playing, or to deal with psychological difficulties. These points are liberally illustrated with extracts from over fifty different films past and present from all over the globe. What is perhaps most paradoxical about the film, however, is that despite this global selection, Cousins’ narrative is shot through with parochially British concerns such as class, accent and “poshness.” This tension persists throughout the film: is Cousins trying to argue for the thematic universality of children’s films, or is he trying to acknowledge socio-cultural differences? This issue is never resolved. Cousins also narrates the film: although he has a finely-developed sense of how particular sequences work in cinematic terms, his interpretations sometimes seem over-elaborate, preventing viewers from making up their own minds. Perhaps less commentary might have worked better for him. The film also raises other questions – although Cousins insists at the beginning that his survey will be restricted to live-action movies, he includes a sequence from TOM AND JERRY. While THE STORY OF CHILDREN AND FILM is a well-researched, often insightful piece of work, it might have benefited from a more rigorous editorial (or directorial) hand. 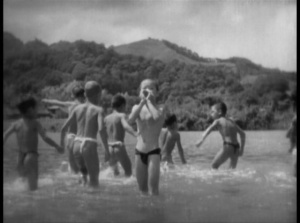 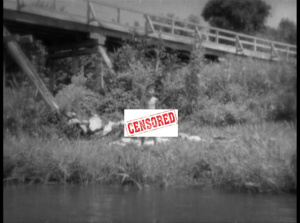 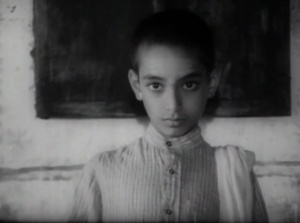 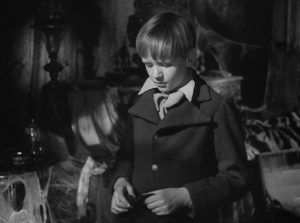 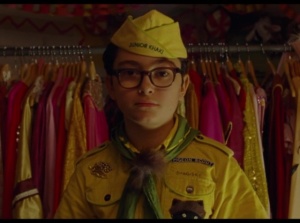 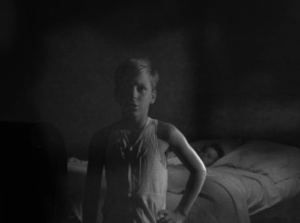 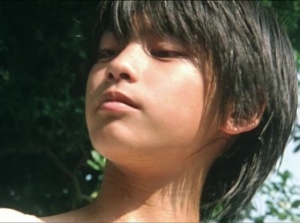 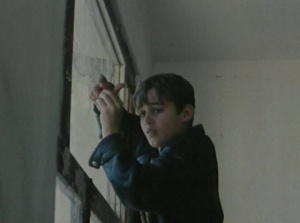 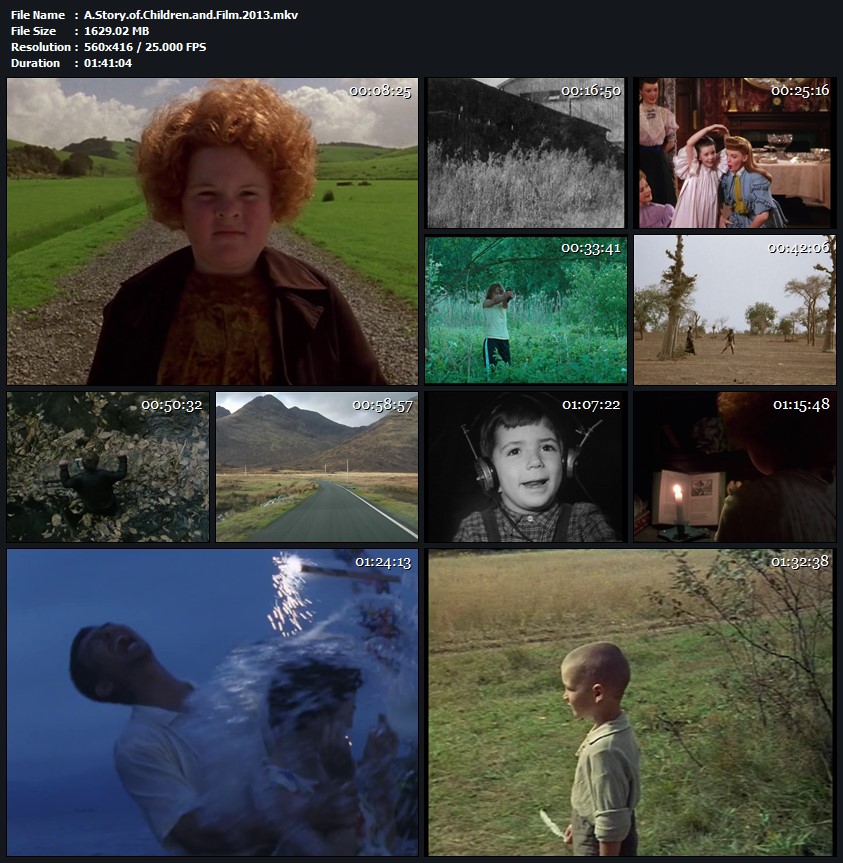