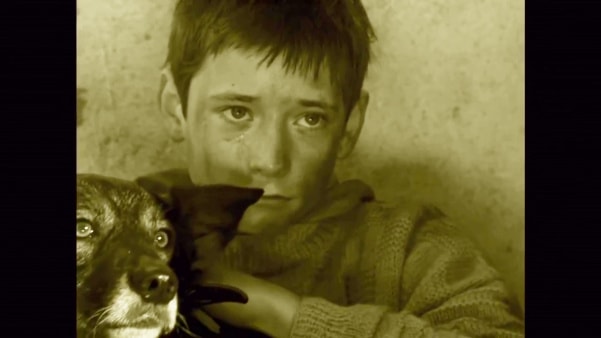 13-year-old Bartek tries desperately to hide the fact that his father beats him. Lonely and with no support from his mother or his school, tyrannised by his soccer coach, the boy finds his only friend in an old dying stray dog.

This is a short film about child abuse. The child actor is very engaging, extremely natural, very well led by the director. The cinematography gives everything a grimy, realistic, post-communist bleakness. Kudos to the director for keeping everything tight and lean. Whether the film could be more uplifting is a question of taste. Polish cinema isn’t exactly known for it’s light touch so don’t expect a happy ending.

The only real problem with the story is that it’s not very original. In fact, it looks like a compressed version of “Kes” with dogs subsituted for birds. I guess if you haven’t seen that Ken Loach film it won’t matter but this fact stuck out for me. 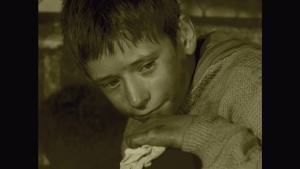 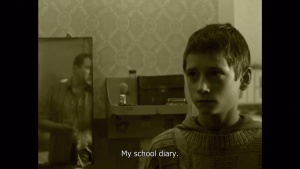 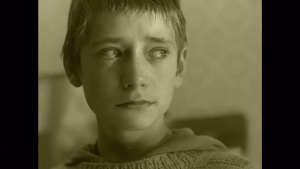 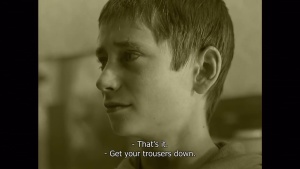 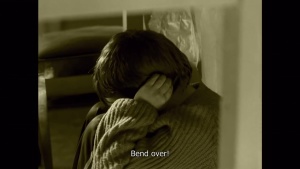 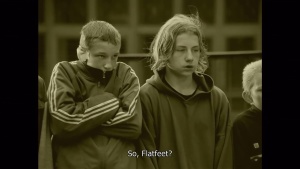 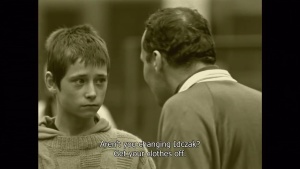 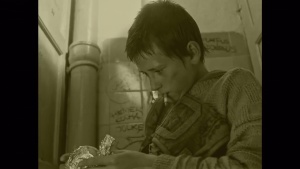 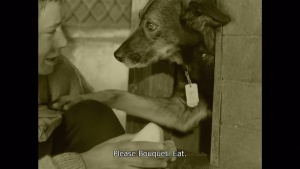 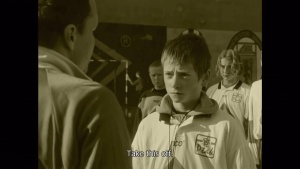 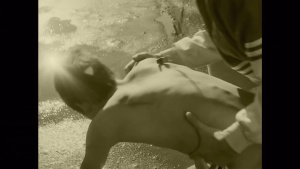 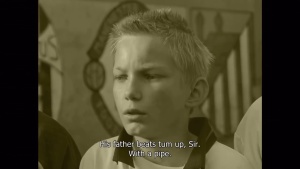 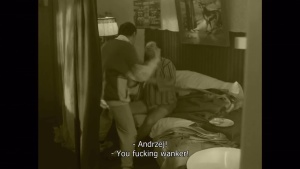 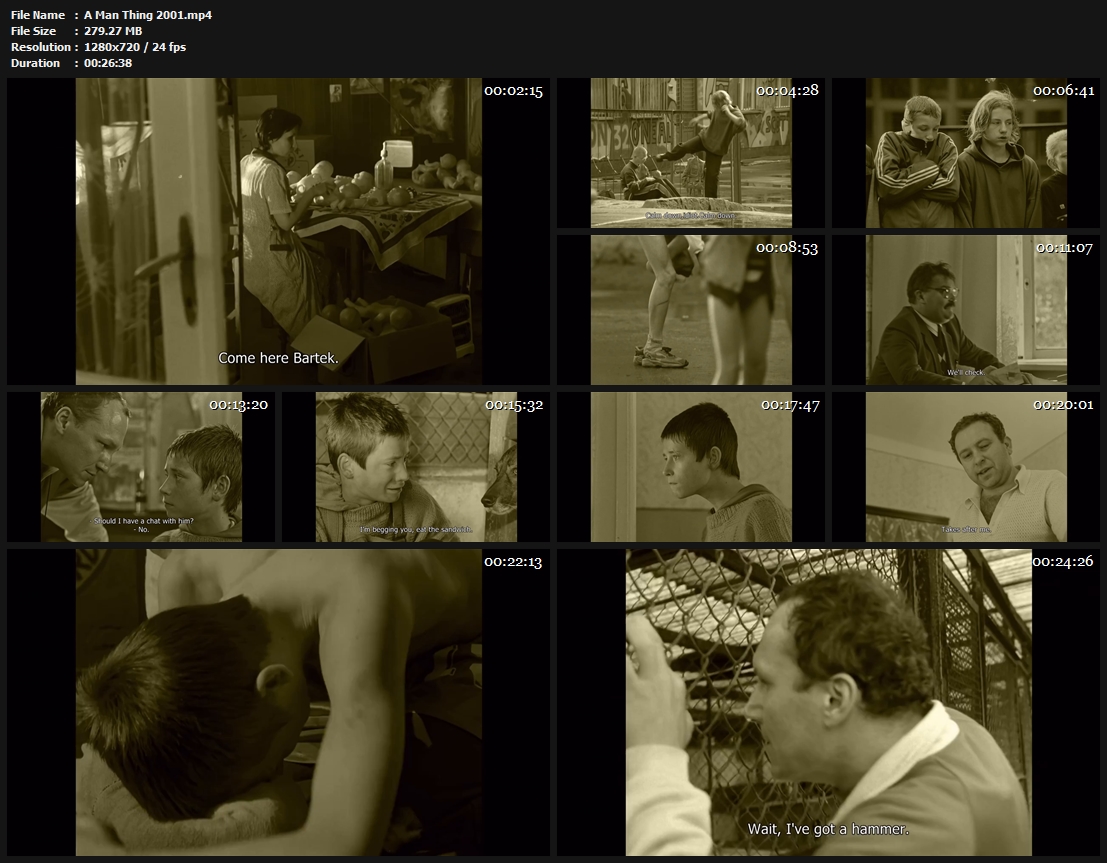