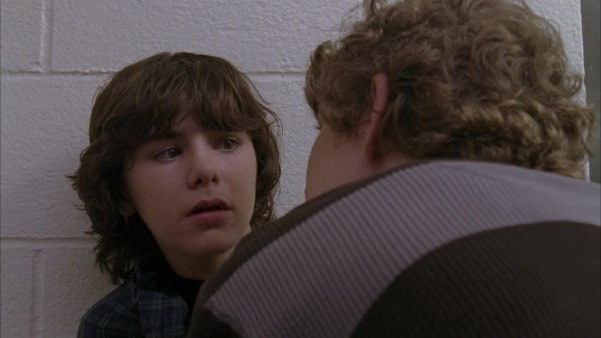 Cody Brewer, a quiet New England fisherman isn’t doing too well for himself. His wife feels neglected, and his son keeps getting picked on by the school bully. While out collecting his lobster traps one day, Cody finds a strange green moss that holds magical powers. Once word gets out about the magical moss, the entire town suddenly becomes Cody’s best friend, all hoping to get a piece of it. With the townspeople clamoring for some moss and the already delicate state of the Brewer family, Cody has a tough time figuring out exactly what to do.

The story concept of “A Lobster Tale” is very interesting. A poor Lobster Fisherman named Cody (Colm Meaney) finds some magic, green gooey substance caught in his lobster net. This “goo” proves to have healing powers. Because he has a limited amount of the magic substance, he and his family must make decisions about who can use it, when, where, and why Therein, begins the family’s problems. Suddenly they are most popular people in town, because everybody wants to get a piece of the magic substance. This scenario provides the characters with difficult decisions and ridiculously amusing situations.

I though the acting was great. Cody’s son (played by Jack Knight) nailed an emotional scene, and other actors rounded out a strong cast Colm Meaney, Alberta Watson (recognized her from “24”), and Graham Greene, who was very funny as a slacker cop.

My biggest criticism is that the movie was a little long. The middle section where the townspeople are continually confronting/begging him got very redundant. The pacing definitely could have been sped up through the middle section of the movie.

Otherwise, it was a really nice story with some good messages, some emotional moments, and some ironic/understated humor throughout. 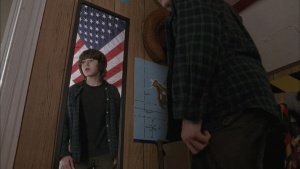 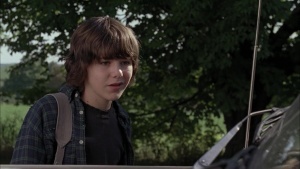 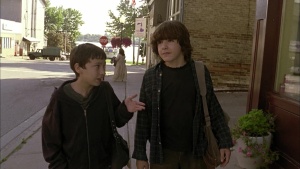 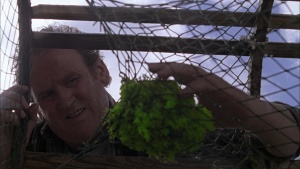 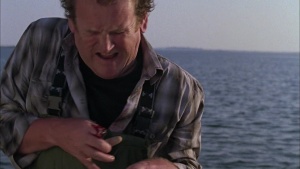 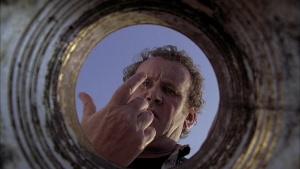 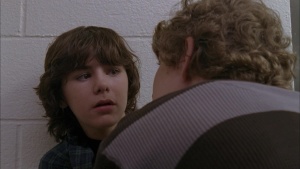 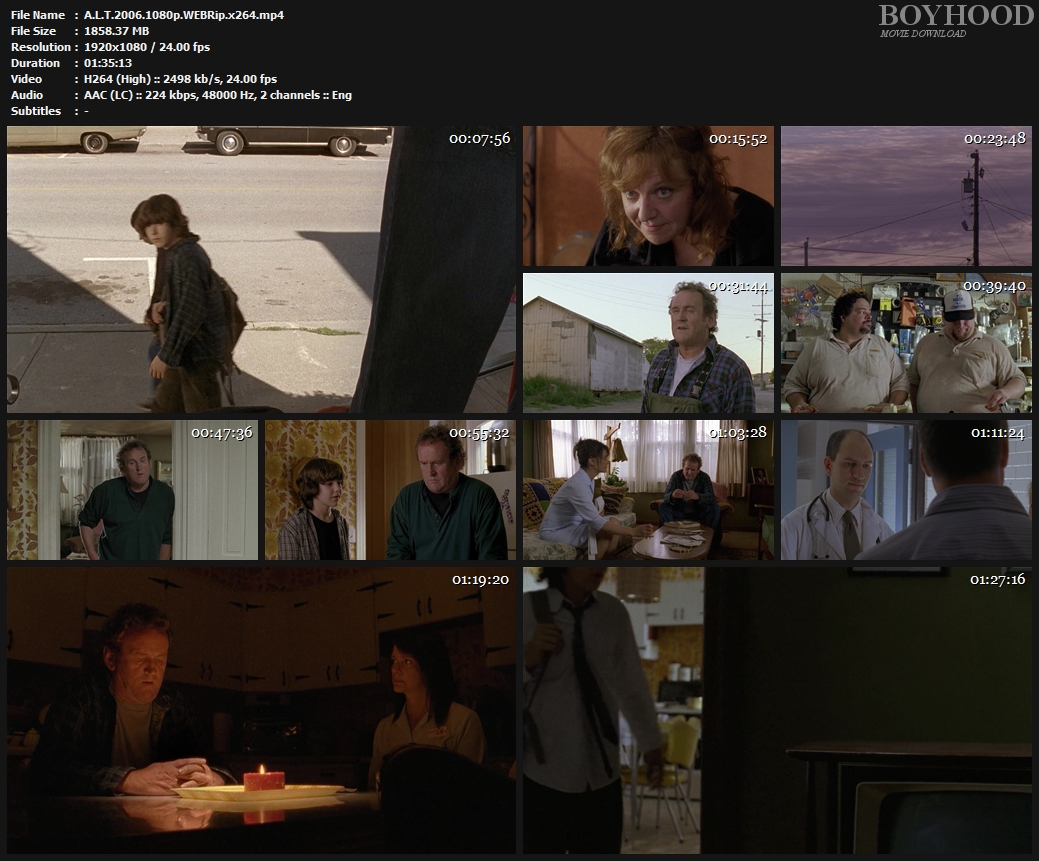