14 year-old Michiel lives in the Netherlands during the Nazi occupation in the latter part of WWII. Although he’s still only a kid, he happens upon a downed British flier and bravely decides to help him–even though the expedient thing would have been to stay out of this. To complicate things, Michiel’s father is the local mayor–and a man who has long tried to appease his Nazi overlords. What is the boy to do?

The film is excellent in every way. Martijn Lakemeier did a great job in the leading role and the film was a quality production throughout. I also appreciated it because the film was very difficult to predict. Sure, you know the Nazis would lose and the war would be over in only a few months–but there were so many twists and turns in the film that it kept me guessing. It helped that this was not a ‘happily ever after’ sort of family film but a gritty one that was about a boy who needed to grow up very, very fast and make some very adult things. Well worth seeing and a decent film for the family despite its R-rating. 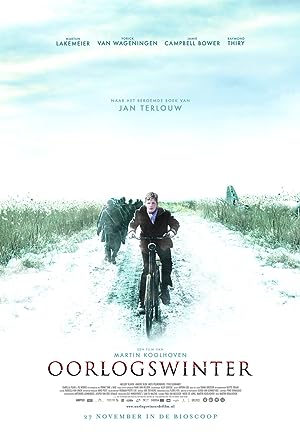 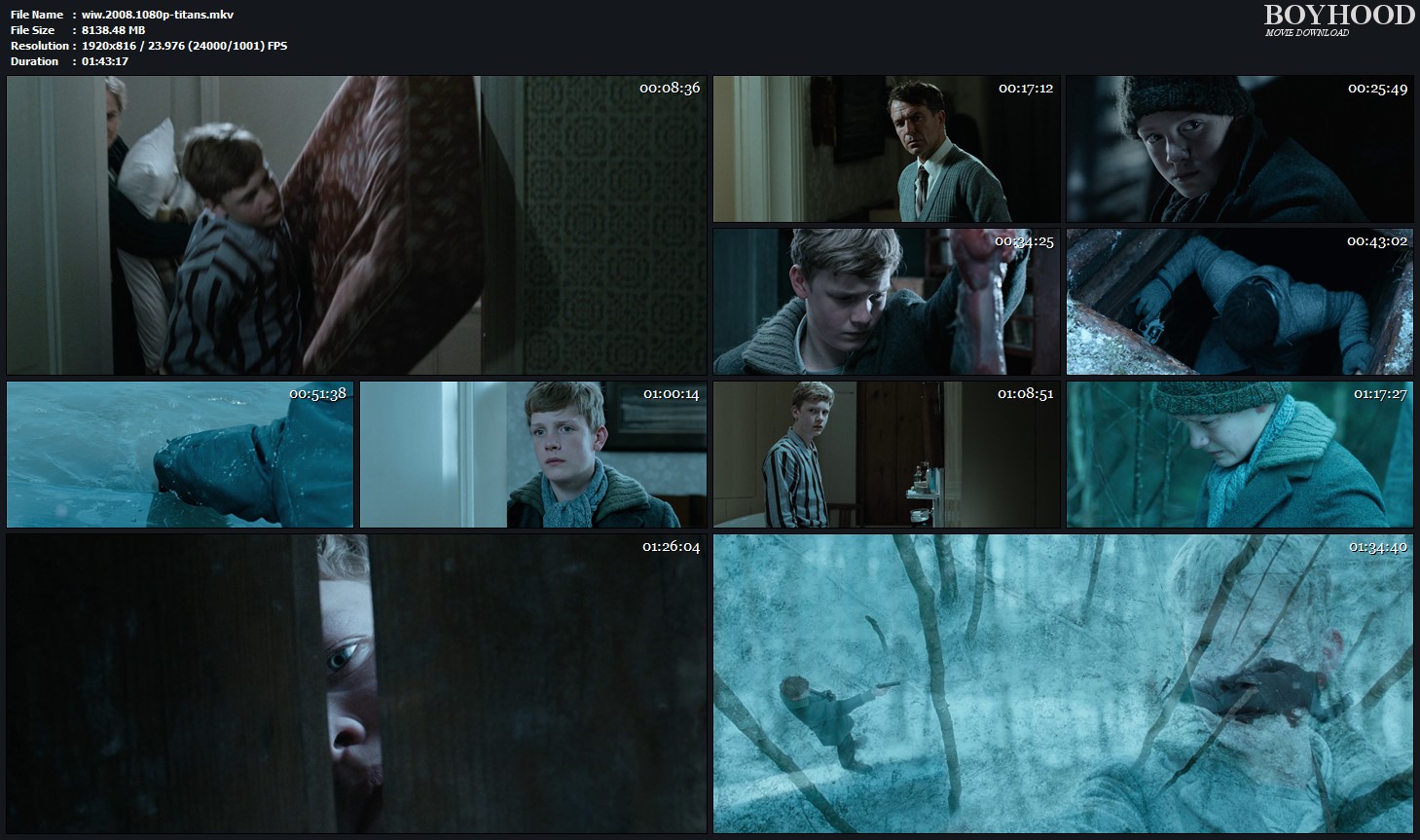 One Response to Winter in Wartime 2008