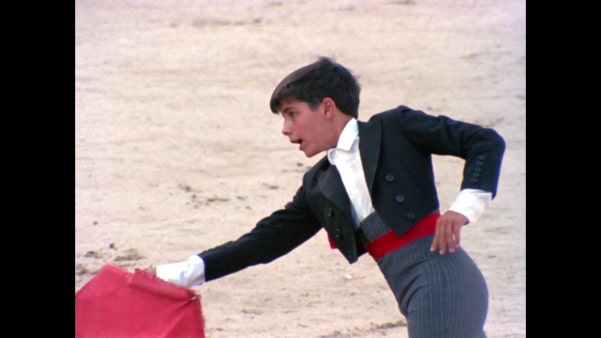 In this docu-drama, a group of dedicated youngsters, ranging in age from eight to eighteen, live and breathe the controversial sport of bullfighting as well as the world of machismo. This coming-of-age film features the students themselves.

An amazing quasi-documentary with good performances from the young pre-teen and teenage actors. The nude bullfighting scene is fascinating without being exploitive, and it serves as an analogy for the vulnerability these young bullfighters have when in the ring with the bulls. Hard to find, but recommended. 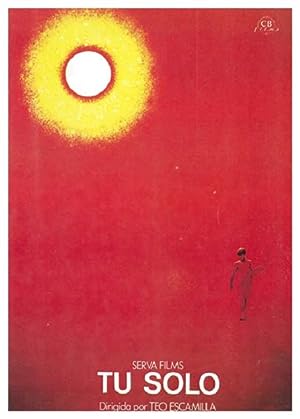 Tú solo (1984)
N/A|Documentary, Drama|01 Oct 1985
6.2Rating: 6.2 / 10 from 21 users
The daily life of those who dream of working in the world of the bullfighting. A movie that follows the pupils of the School of Tauromachy in Madrid. Reveals the human side of the bullfighter: his emotions, sensations, and sacrifices.
Director: Teo Escamilla
Creator: Teo Escamilla
Actors: José Moratalla, El Chino Torero, Lucio Sandin, José Miguel Arroyo 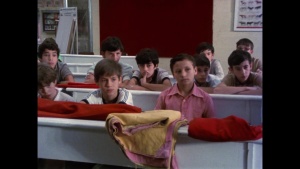 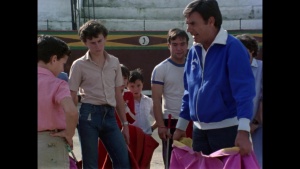 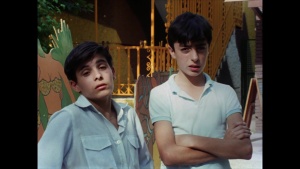 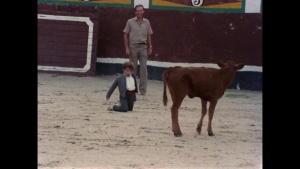 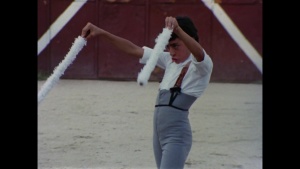 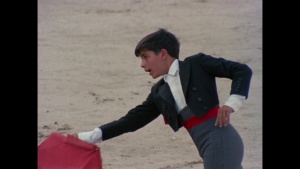 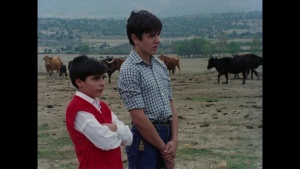 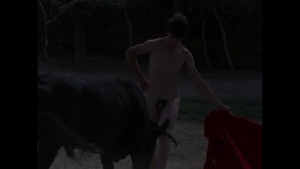 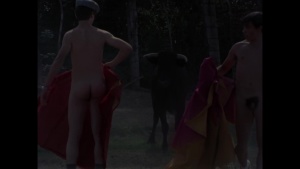 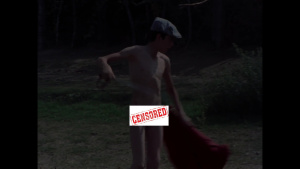 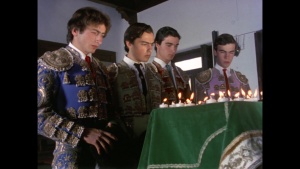 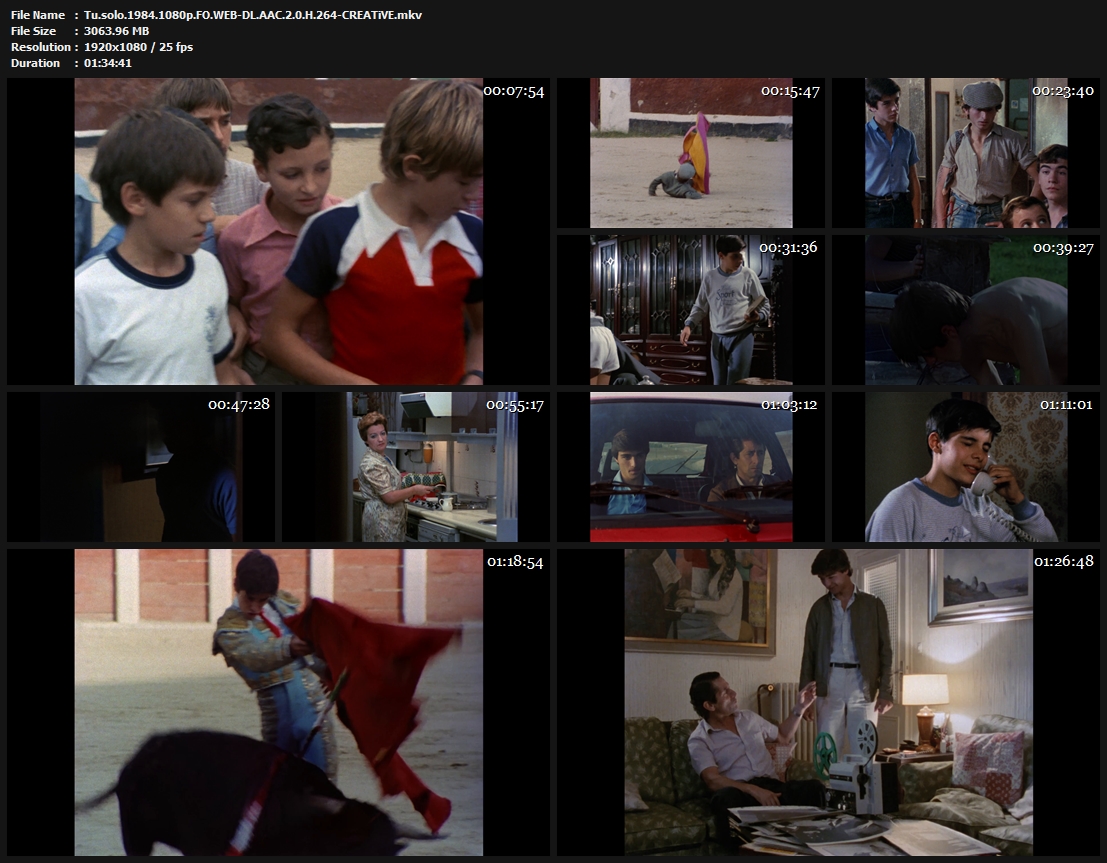