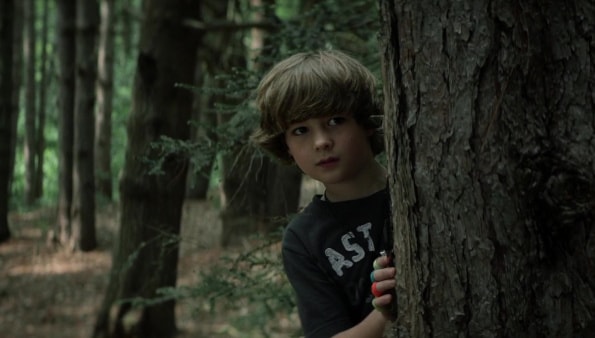 A defiant teenage boy, struggling with his parent’s imminent divorce, faces off with a thousand year-old witch, who is living beneath the skin of and posing as the woman next door.

I had high hopes for this film because it started off well. It wasn’t too long though before I was asking myself, did a 12 year old write this ? Why is there minor nudity and some curse words in a movie aimed at children ? It is aimed at children , I assume ? Was this made in Canada because they are known for their mediocre film making ? It could have been a good movie if it just weren’t all over the place, with too many characters, too many unexplained and never explained happenings , shots that didn’t make sense, entire scenes that were nothing more then filler. I can understand character development and John-Paul Howard is excellent in the lead, but he’s given so many nonsense and non-essential scenes to work with that it just kills what’s suppose to be a horror movie. On so many levels this movie just does not work. Everything about it is “generic horror movie” in the worst possible way. It’s 2020 and this movie plays like made for TV horror from 1972. 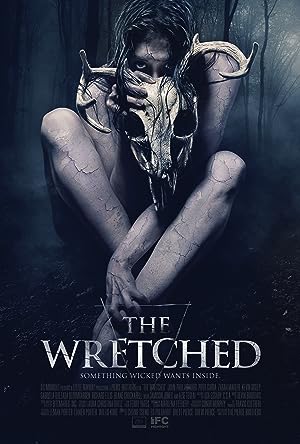 The Wretched (2019)
95 min|Horror|01 May 2020
5.9Rating: 5.9 / 10 from 1,592 users
A defiant teenage boy, struggling with his parent's imminent divorce, faces off with a thousand year-old witch, who is living beneath the skin of and posing as the woman next door.
Director: Brett Pierce, Drew T. Pierce
Creator: Brett Pierce, Drew T. Pierce
Actors: John-Paul Howard, Piper Curda, Jamison Jones, Azie Tesfai 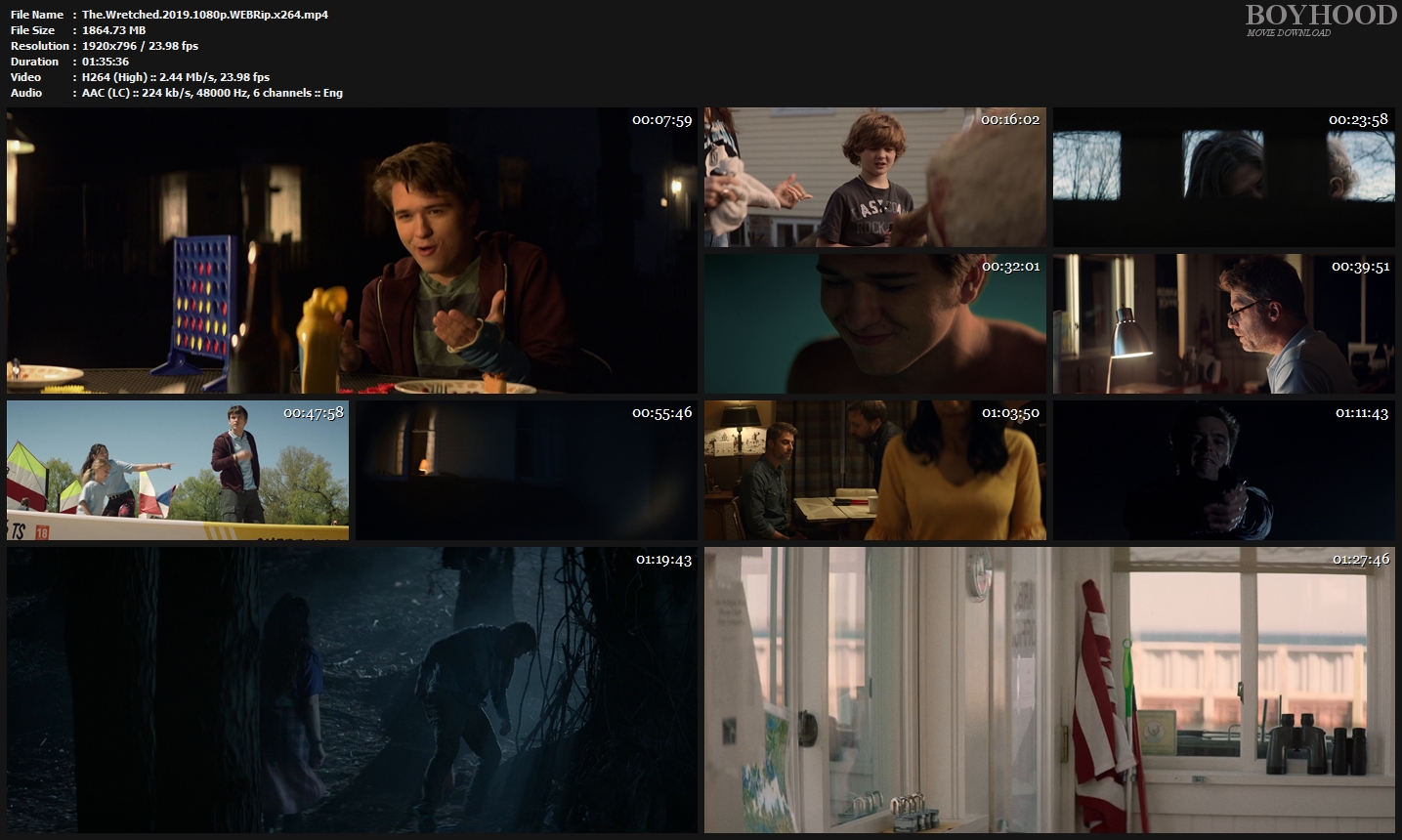