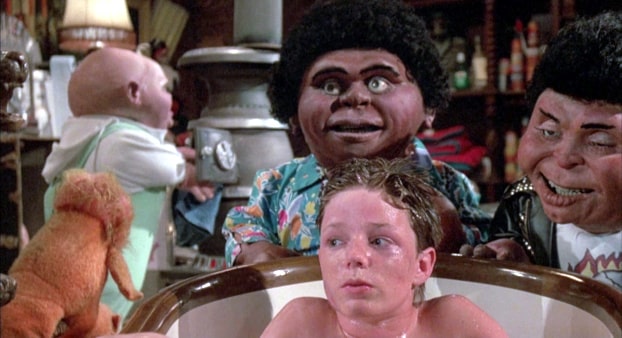 Seven disgusting kids but nevertheless of interesting personality are being made of the green mud coming out of garbage can. Once alive their master gives them rules to obey although they think that life is funnier without following stupid regulations like no television or no candy. Naturally this will cause some conflicts.

You people are insane and m’ toissing the point.

When I was a teenager I used to take my friends out to the worst movie I could find on my birthday. I subjected them to everything from ‘Plan 9 from Outer Space’ to ‘Sgt. Pepper’s Lonely Hearts Club Band’

My piece dah rezistence was ‘The Garbage Pail Kids Movie’.

This movie is so bad, it is almost impossible to find. 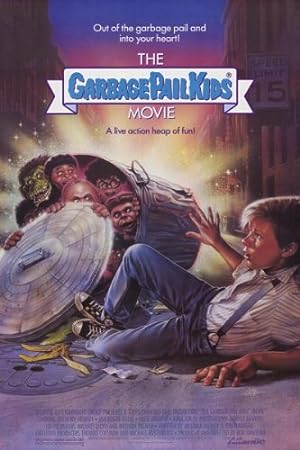 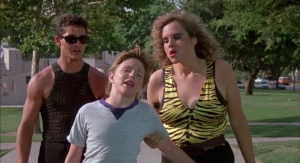 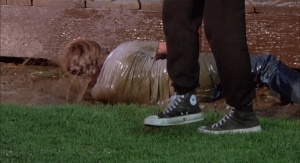 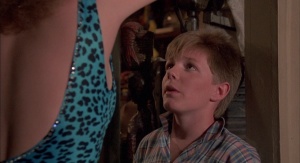 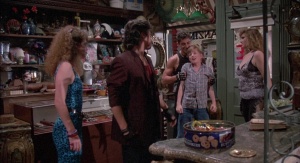 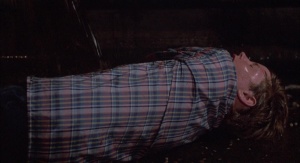 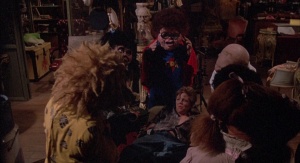 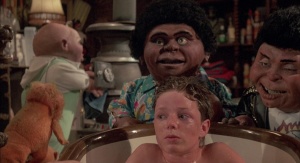 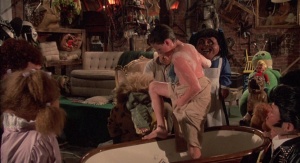 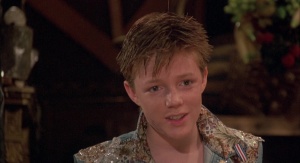 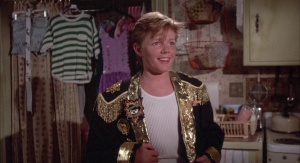 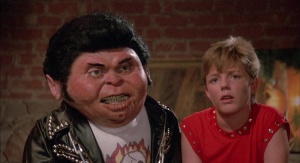 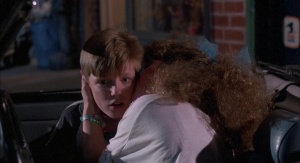 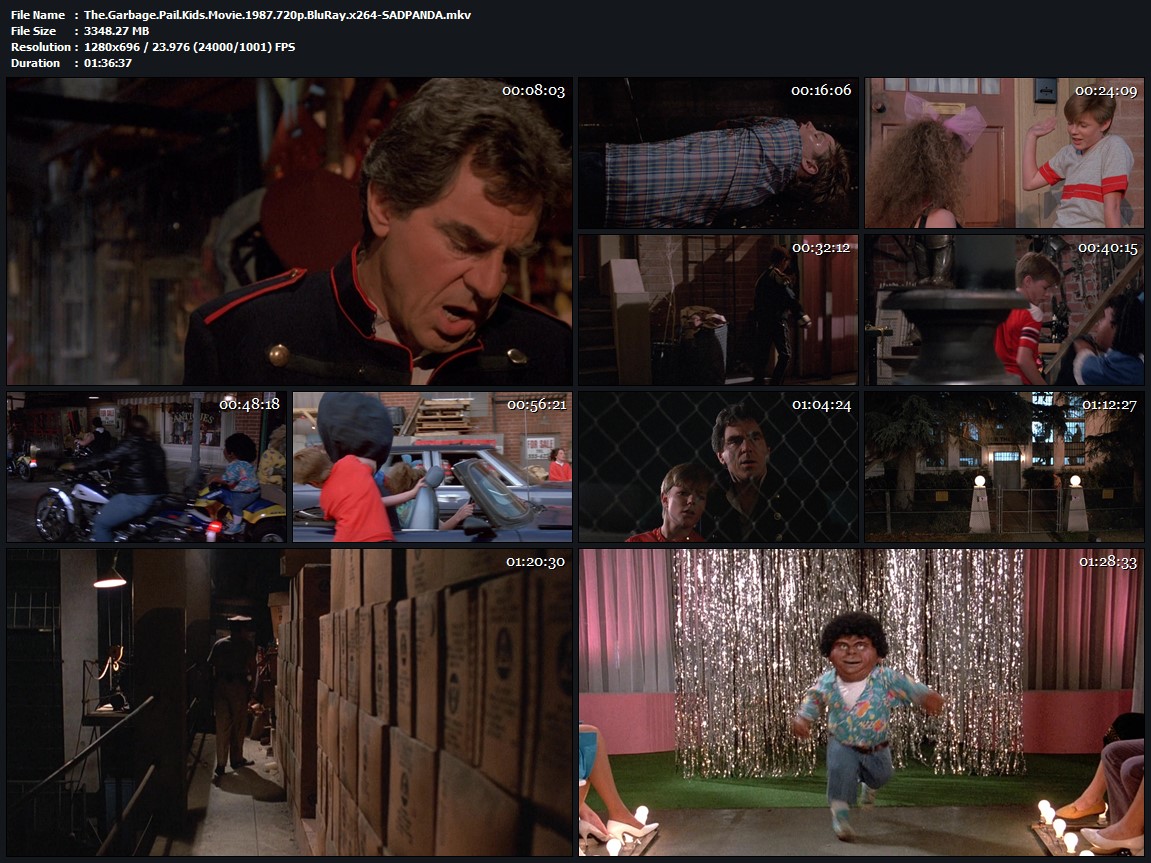