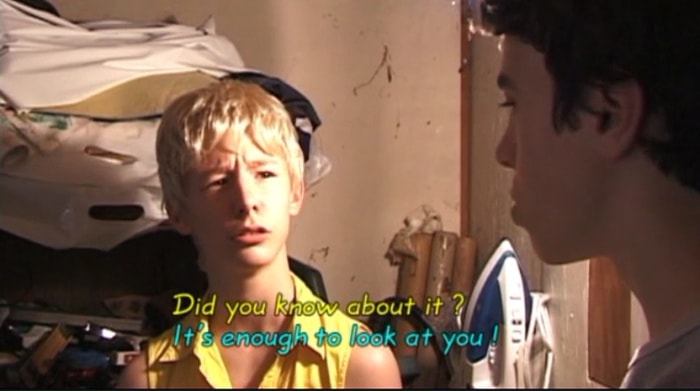 The story of Lucas and how he helps others as an angel. This is an innovative, educational drama that resembles a documentary.

The plot, as the title suggests, revolves around the teenage experiences of Lucas and his acquaintances. The avant-garde manner of conveying those experiences to the audience may appeal to some cinema-goers. Personally, while appreciating the good intentions of the story — the morale lessons it tries to teach – I felt boredom, confusion, and a general lack of involvement with the characters on screen and their fate (however dramatic that turned out to be).

Additionally, the film features a fair amount of scenes featuring naturalism and I could not quite grasp the expediency of having them in the first place. Per se, I do not have any problems with naturalism and, unlike most American directors, directors in Europe have never been afraid to show life as it is without false pretenses and pretend concerns. While I am aware that director Paul Verhoeven used naturalism to convey his artistic vision, its inclusion has no positive effect on the story. Furthermore, some of the scenes could potentially make some viewers feel uncomfortable as, while not erotic or sexually suggestive in any way, if one does not approach the film with an open mind, those scenes could result in something of a cultural shock. 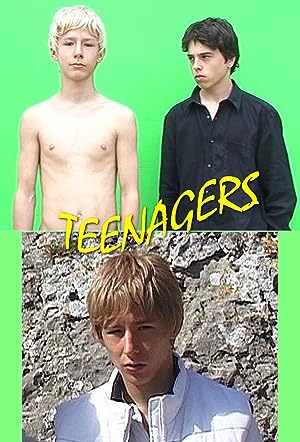 Teenagers (2011)
165 min|Drama|01 May 2016
5.5Rating: 5.5 / 10 from 25 users
The story of Lucas and how he helps others as an angel. This is an innovative, educational drama that resembles a documentary.
Director: Paul Verhoeven
Creator: Paul de Métairy (script)
Actors: Cyril Butaeye, Robert Castel, Alexis Claux, Jean-Samuel Duvivier 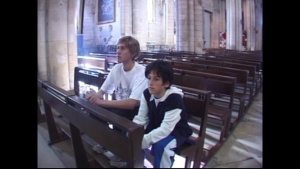 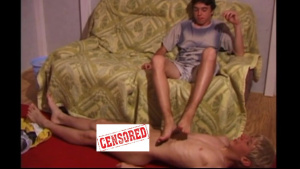 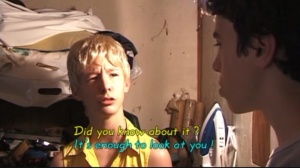 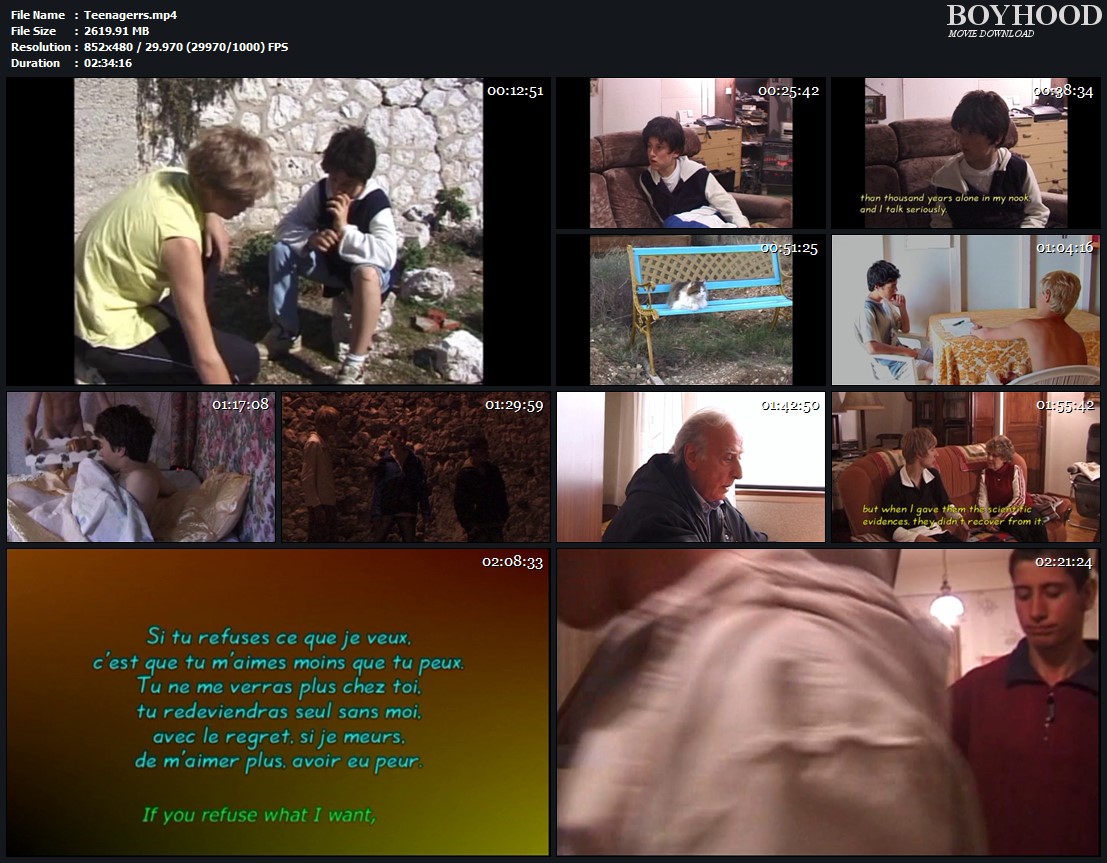