Yoav, a young Israeli man, has a one-way ticket to Paris believing France to be his salvation from what he sees as the madness of his country. Things don’t get off to a great start as he discovers his living arrangement is unfit for living, yet his grandiose expectations leave no room for a failure to adapt. Wholehearted in his resolution to erase his Jewish-Israeli origins, he refuses to speak Hebrew and obsessively studies his constant companion, a French dictionary. He develops a particularly strong bond with his privileged neighbor who symbolizes – to Yoav – the French promise of fraternité. Nothing can extinguish Yoav’s determination to be thoroughly French. Based on the real-life experiences of writer-director Nadav Lapid, SYNONYMS explores the conflicted realm of fervent Nationalism and the challenges of putting down roots in a foreign land.

Synonyms seems to be yet another polarizing film among fans, I can understand the other side very well. When I first saw this film at the Berlin International Film Festival I didn’t know what to think. I loved all of the performances and thought the film had great dialogue. What baffled me though were scenes that didn’t quite make sense in the full context of the narrative. I had a similar reaction with I Was At Home But. But the more I thought about Synonyms I quickly came to the conclusion that I saw something special that I had to see again. I also predicted that the film would fair very well amongst the Jury (which it did as it won the Golden Bear). The story revolves around a young Israeli immigrant, Yoav. He flees his old home of Israel to live in Paris where he meets the young supposed couple Emile and Caroline and befriends them. Yoav feels a bit like Tom Hanks in Forrest Gump or Dustin Hoffman in Rain Man where he seems like a fish out of water in most situations within the film. These moments often lead to some strange and hilarious moments within the film. The chemistry these young actors have with one another is inevitably sweet and draws the audience in. The main actor Tom Mericier is a contender for my favorite performance of 2019. His likeable, yet strange character creates a perfect balance of relatability and intrigue. The audience wants to learn who he is and what shaped him to become such a strange man, in his oversized yellow trench coat. This might be a reason why viewers were turned off by this as many questions are never directly answered. The writing and directing leave subtle hints and who Yoav is but most of the time the character is a complete alien to everyone. Reasons for his distaste for Israel are called into question which challenges the viewer, if we critique aspects of our own culture, will we be viewed just like we view Yoav? Can we assimilate with another culture or will we be left out in the dark. This tragic yet funny tale is a great study on culture and integration, a concept that might not be the most original. But the original execution involving three great central performances, as well as a witty screenplay with interesting characters definitely makes this the most interesting experience I’ve had at the Berlin International Film Festival. 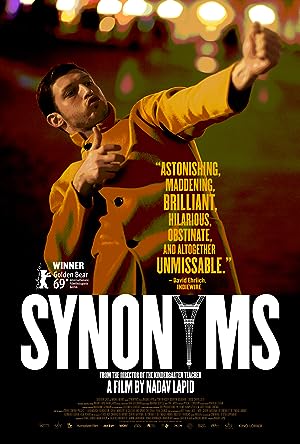 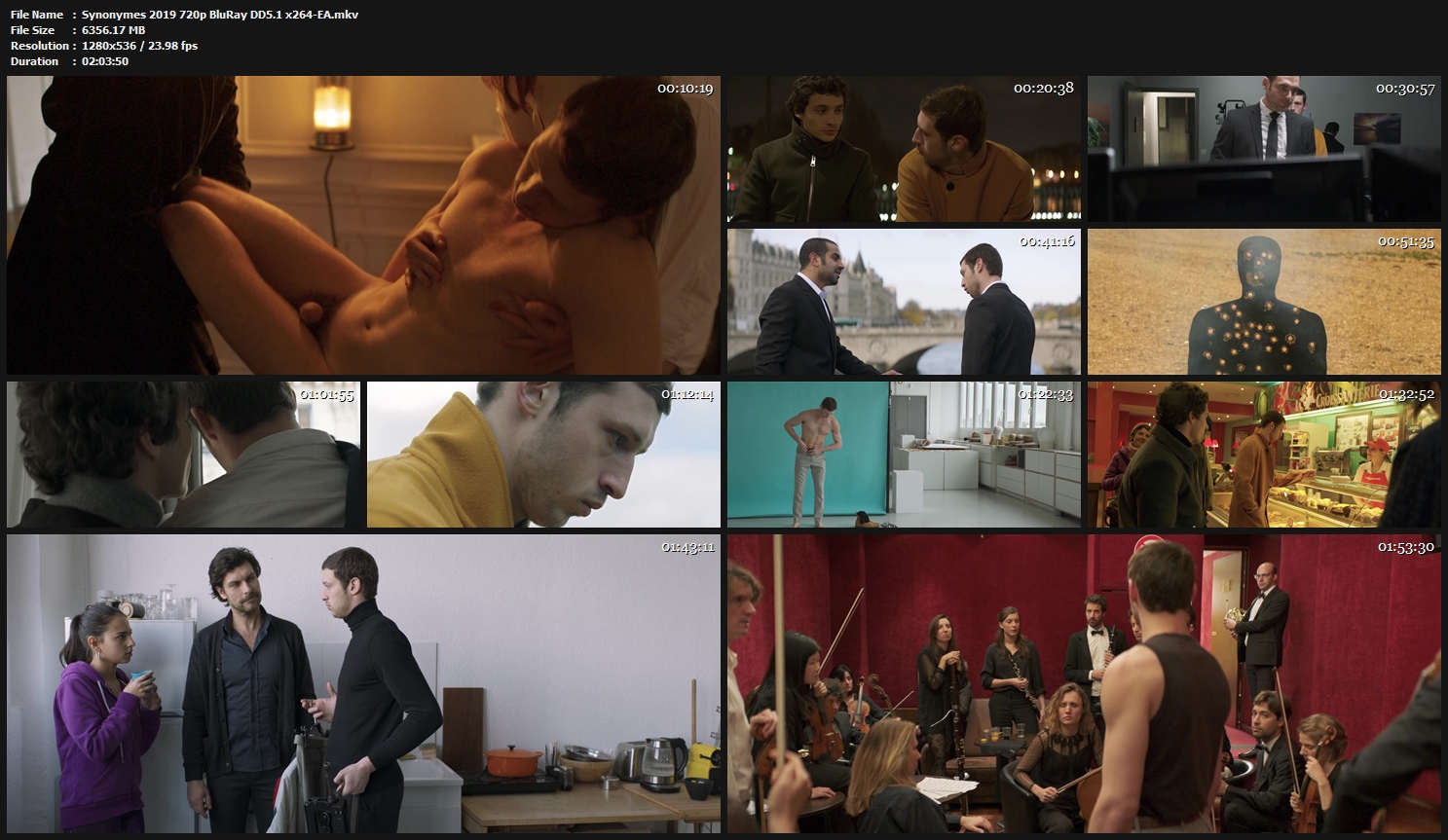