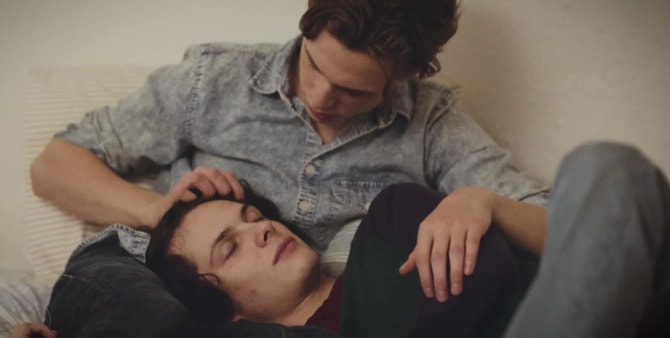 In rural Pennsylvania, a teenage couple’s — James and Lizzy — relationship is interrupted by Aaron, the guy James almost hooked up with four months ago. Red explores being queer in conservative towns during hard times with empathy rather than disdain.

This story is loosely based on my life growing up in the closet in rural Western Pennsylvania. Red centers on three teenagers around 2006: James, Aaron, and Lizzy. After a party, James stumbles away after a fight with his girlfriend Lizzy. Aaron heads after him in his truck. Their conversation gets personal and then intimate. Until a cop shows up, catching them in the act, which dramatically upends their entire lives.

After James and Aaron tried to hook up, Aaron falls deep into despair, but James retreats into himself. Lizzy is stuck having to figure everything out. All caught in the middle of society’s caustic slow moving progress to accept sexual identity.

This story takes place deep in rural America. For Aaron and James, much like myself, there was no such thing as coming out of a closet, this was an impossibility. Thus, the greatest of tragedies. 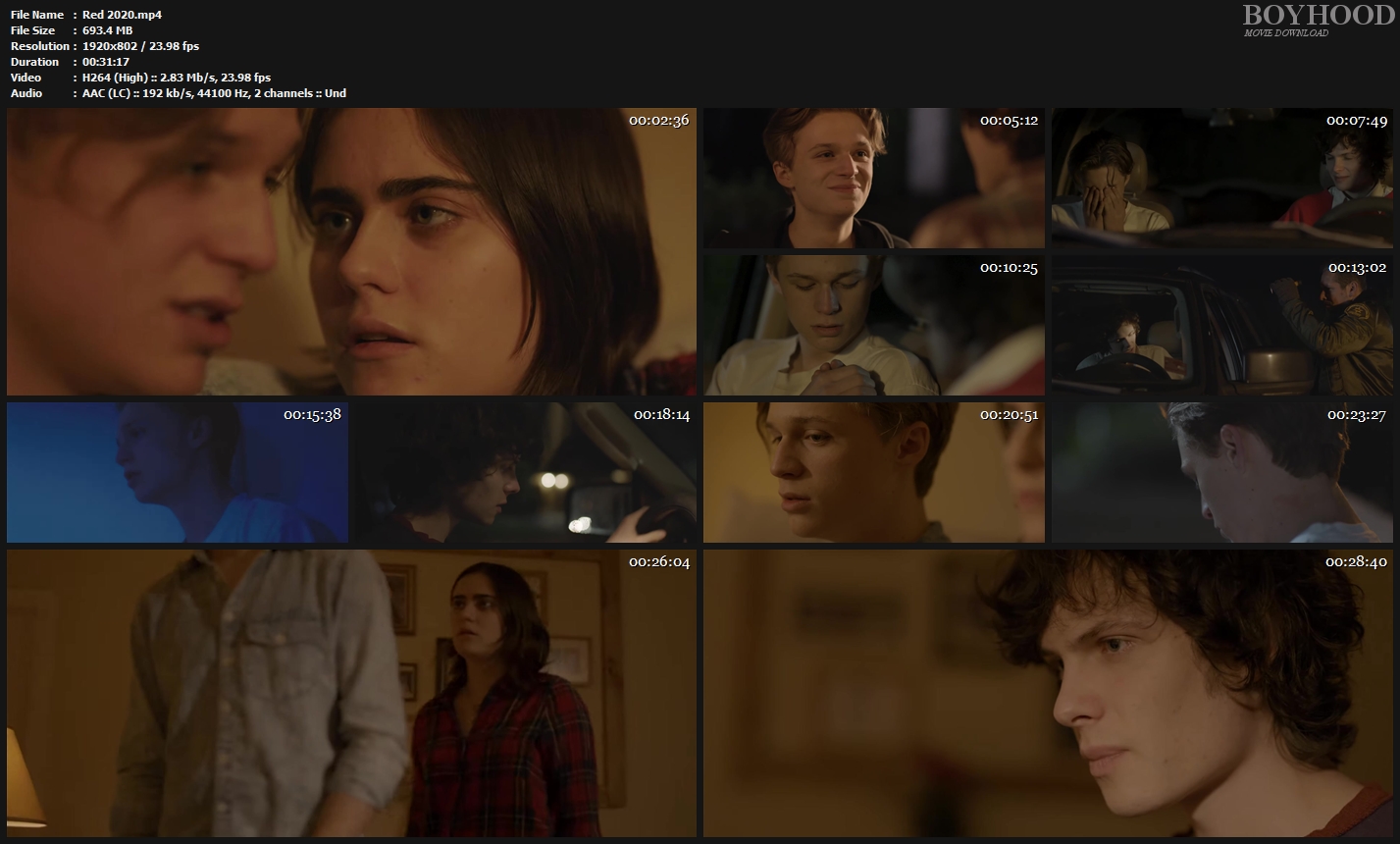