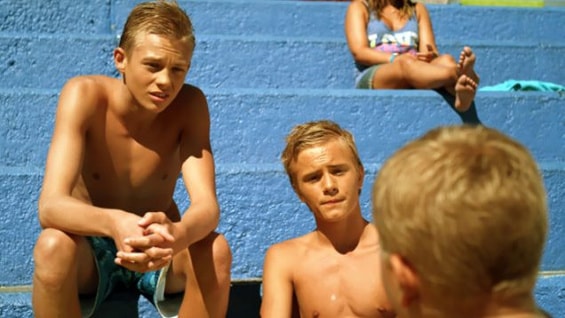 A short film that really pushes the ‘controversial’ ticket all the way home and I’m not sure if that makes it better or not.

The film is simple enough. Mads has been left in the care of his big sister Sofie whilst their parents are out of town. Mads is the kind of annoying kid brother that always crops up in these films but he and Sofie actually seem to get along fairly well.

She takes him to the local pool where she meets two boys who befriend her brother. Later, at home, the boys turn up wanting more than just pizza.

To give away what happens next would spoil the ending but let’s just say that you’ve probably seen it coming. What you might not have seen coming are the closing moments, which genuinely surprised and shocked me.

It’s a well crafted, well shot, well performed short film. I suppose you could argue that the relationship between Sofie and the boys needs to go as far as it does in order to make the ending have the impact it does BUT it wouldn’t make the film any less powerful if it was toned down a touch.

I suppose we’re left open to consider what’s going to happen next and perhaps that’s why the story unfolds the way it does. Sofie is going to have to presumably explain what happened to her parents and, at the very least, will have to think back on her involvement in the events. 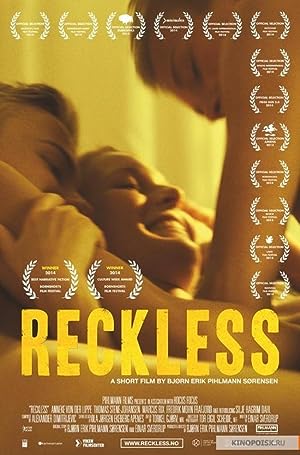 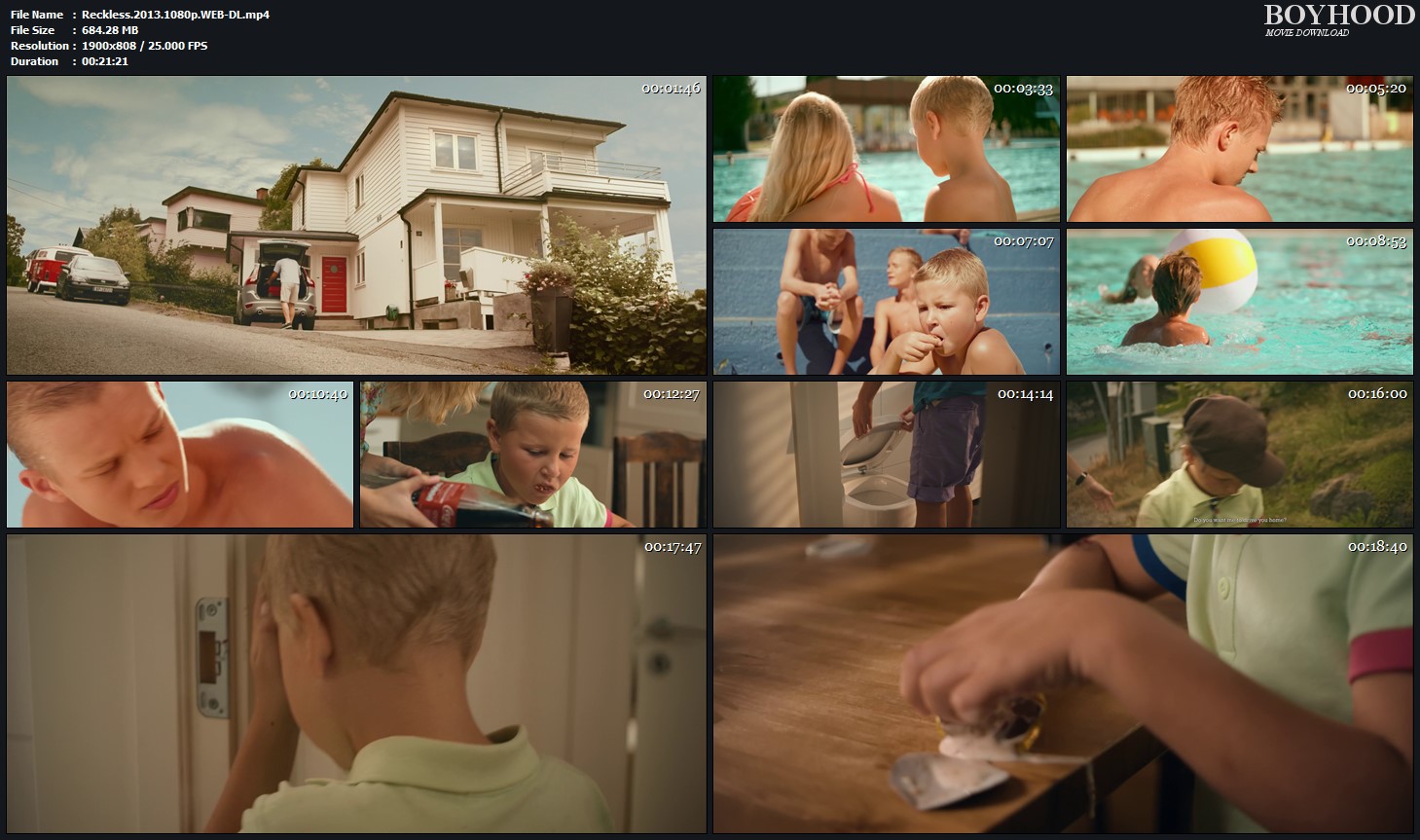