The film shows a strong bond between two brothers that live in a remote fjord with their parents. We look into their world through the eyes of the younger brother and follow him on a journey that marks a turning point in the lives of the brothers.

A dysfunctional L.A. family hires a mysterious babysitter who changes their lives. 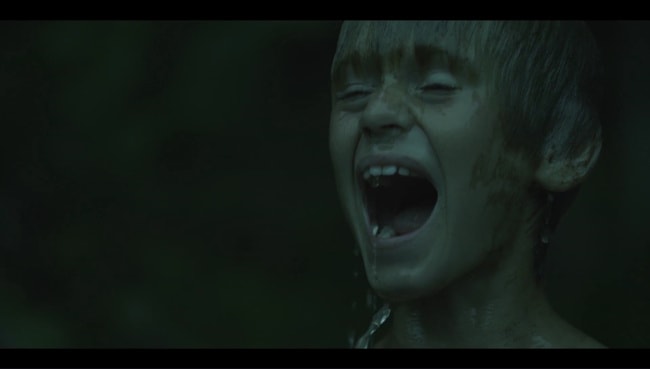 A retired firefighter turned children’s book author brings a magical heart-wrenching story to life. A story about a boy on a quest to capture the sun. As the boy’s endless chase for nature’s wonder blurs into the man’s past, memories of a haunting tragedy reveal a connection between the two.

From a town torn apart by a mudslide, where only huge skeletal buildings survive, a thirteen-years-old KID begins a voyage along the Venezuelan coastline driven solely by lies, in an attempt to put his life back together. Throughout the way, he strives to discover his origins. 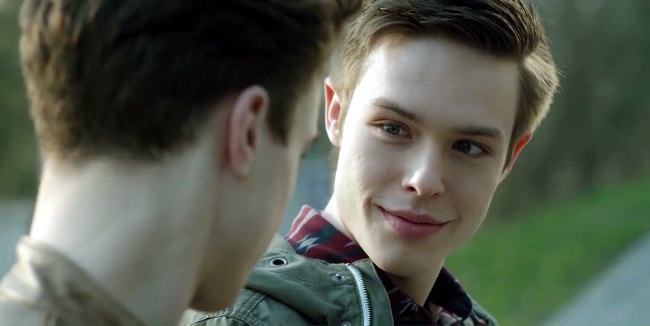 Jonas’s father expresses his enthusiasm about Conchita Wurst’s victory at the Eurovision Song Contest 2014. Hence, his 18-year-old son works up the courage to come out as a homosexual and introduce his boyfriend to his parents … unexpectedly, his father’s euphoria about the tolerance and open-mindedness displayed at the Song Contest comes to a sudden end. Just before Halloween, three kid brothers who are alone in a big house are menaced by three escaped mental patients who have murdered some traveling circus clowns and taken their identities.

Fifteen years after the events of The Boys of St. Vincent took place, the various boys involved are brought in to testify against the brothers, now finally standing trial, who assaulted them when they were children. The former head of the orphanage, Peter Lavin, has been married for several years at this point, has two children, and is living in Montreal when he is placed under arrest and brought to stand trial. While he maintains his innocence, the boy he favoured durring those years, Kevin Reevey, as well as many others, are faced with revisiting the abuse and trauma they sustained as children.