Five strangers converge at a haunted movie theater owned by The Projectionist (Mickey Rourke). Once inside, the audience members witness a series of screenings showing them their deepest fears and darkest secrets over five tales.

I thought this movie was ok. Honestly, right after watching it, I liked it more. I thought the acting was solid and the stories were original. Some of the segments worked better than others, like The Thing in the Woods and The Way to Egress. The music and direction were also pretty good although there weren’t really any scares in any of the stories. These are thriller stories like Twilight Zone episodes.

The problem came about 10 minutes after the credits. I started thinking about each of the stories and I realized that the twists often impaired the earlier logic of the story. If you start trying to understand the twist, the whole segment falls apart. The worst example was, again, The Thing in the Woods. Once I started really thinking, this story was terrible given how it ends.

I feel like the filmmakers needed to have surprise endings and twists at any cost, and the cost was a poorer set of segments. 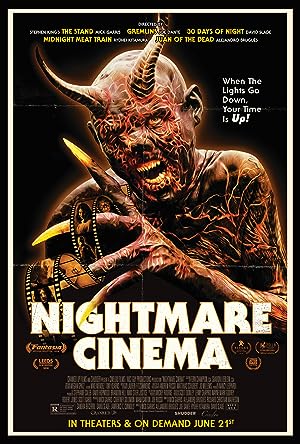 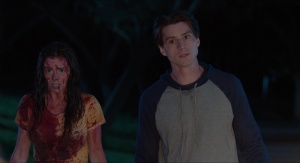 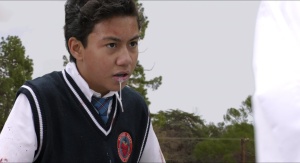 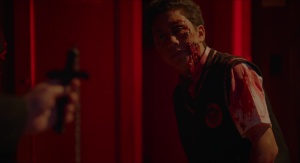 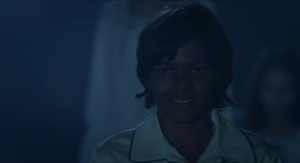 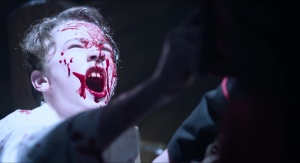 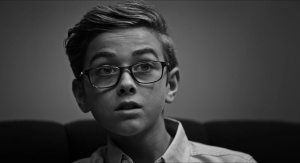 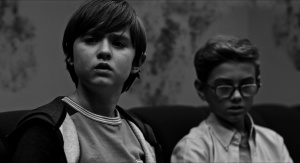 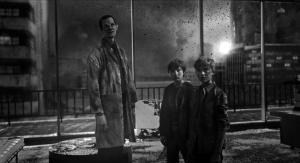 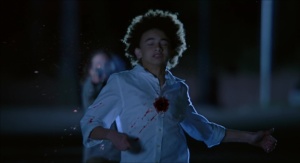 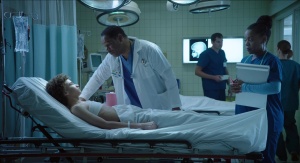 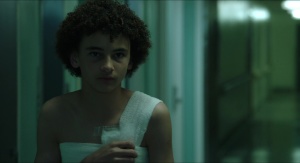