A young Jeffrey Dahmer struggles to belong in high school.

Also of note for the squeamish set: no serial killing here, just the seemingly mundane life of a high school misfit. Jeffery Dahmer is a mopey, four-eyed moptop, shuffling through adolescence, dealing with a fractious household in the bland and brown seventies.

Of course we all know how this plays out, and that ominous shadow creates a vicious tension throughout this excellently unsettling film. Collecting and dissolving road kill in his makeshift shed lab, is certainly cause for concern, but it is Dahmer’s awkward interactions with his peers, family, and authority figures, that bring the shivers. We know there is an explosion coming, but we just don’t know how or when.

Based on a graphic novel by a high school chum, “My Friend Dahmer” focuses on the usual tribulations of teenagers searching to belong. Either bullied (nasty) or ignored (worse), Dahmer gains a strange semblance of attention by spazzing out in school. If fake epileptic convulsions means popularity, then so be it.

Former Disney star Ross Lynch brings a perfect blend of desperation and dread to the complicated lead. He has issues, but what outcast teen doesn’t? Among his many quirks, Dahmer’s seemingly innocuous interest in a neighbourhood jogger (a running theme throughout) is one hell of a creepy sequence, even though nothing comes of it. We see a series of small events that may point to the evolution of a monster, or to a weirdo biology major. There’s a fork in this road!

This all foreplay movie succeeds brilliantly because it plays the audience, who for once, are itching to spoil the ending. 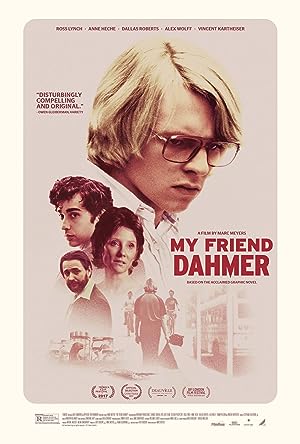 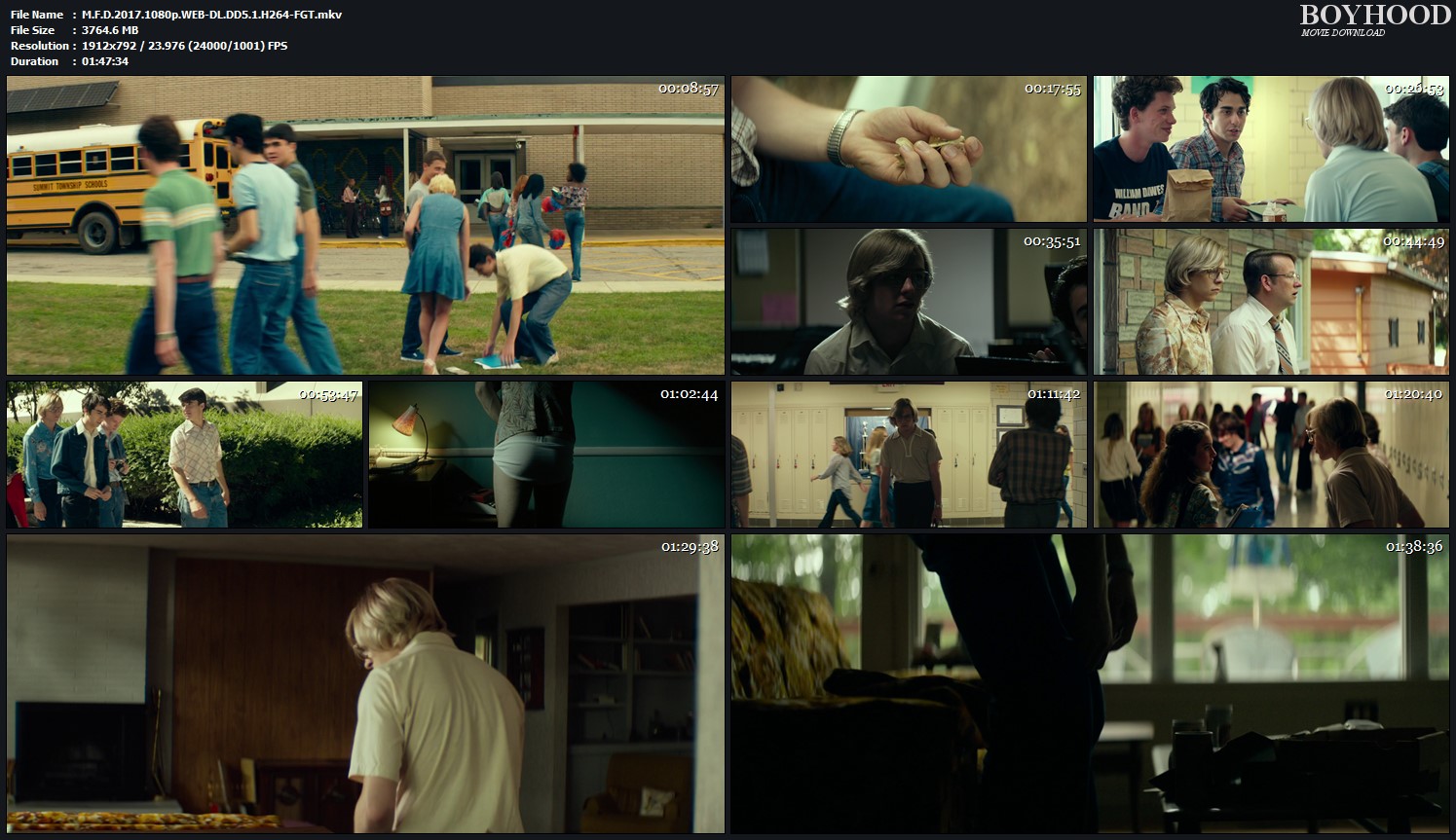 One Response to My Friend Dahmer 2017