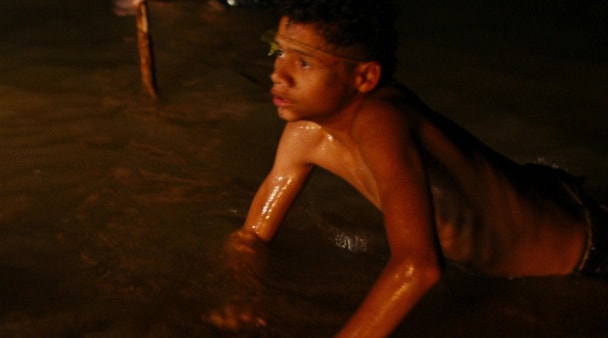 Teenage commandos perform military training exercises by day and indulge in youthful hedonism by night, an unconventional family bound together under a shadowy force know only as The Organization. After an ambush drives the squadron into the jungle, both the mission and the intricate bonds between the group begin to disintegrate.

Amazing colombian scenery, combined with a bizarre story along with great actors. This movie is a thrill ride and it kind of exhausts you in a good way. Definitely recommended. 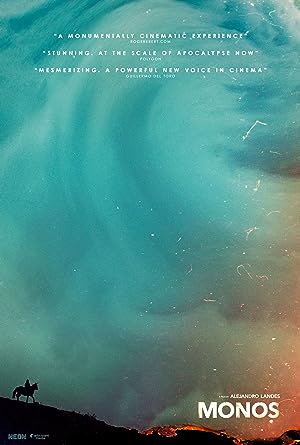