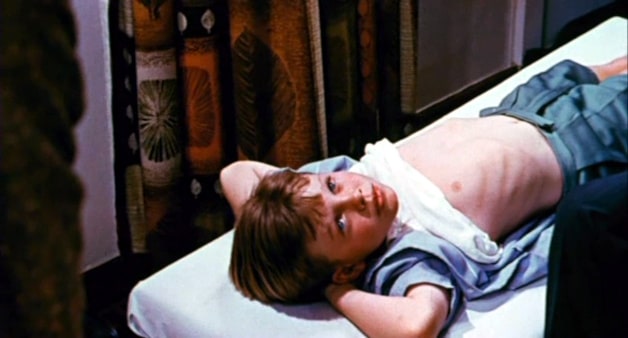 After a plane crash a young boy and his dog wander through the Kalahari desert.

I saw this film as a double bill with ‘The Golden Voyage Of Sinbad’ back in 1974, with my father when I was growing up in Sutton Surrey. As an 8 year old it had an enduring impact on me. I then remember seeing it again in 1980 one Monday afternoon on TV – which confirms it was broadcast on British television at least once. I’m still searching for a copy on DVD which I believe is available now after all these years. It’s a shame that this film of a boys survival & a fathers determination to find him has been largely forgotten now. It was powerful as a children’s film, but certainly rises above a lot of the pointless movies made for children these days. I’m looking forward to finding a copy very soon. 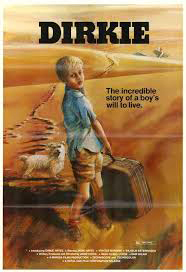 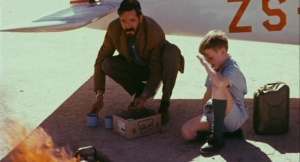 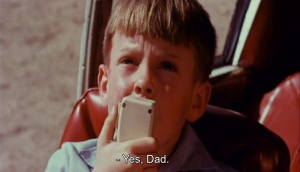 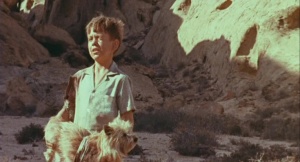 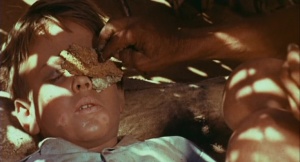 One Response to Lost in the Desert 1969