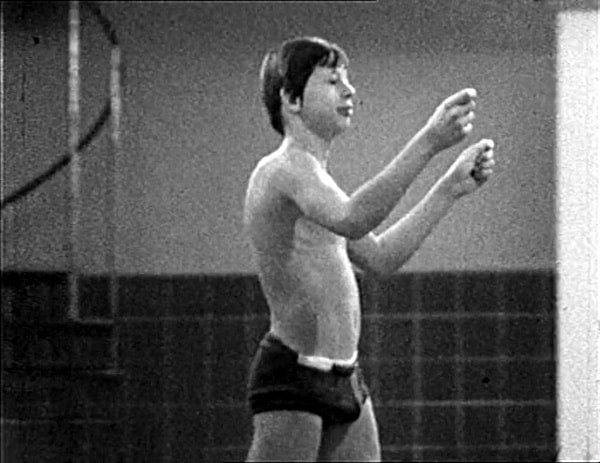 It’s nice to be a kid with school, play and friends. But just below the surface is astonishing cruelty, craftiness and seriousness that can make the life hell for a 12-year-old boy in the 5th grade.

This film was the debut of Nils Malmros followed by two more films centered round his own childhood in Århus in the Fifties. Malmros stands out as the film director drawing upon autobiographical motives. When he is not doing so, his films are less interesting. This attitude could be extremely egocentric, and many artists are like that to some degree. In his latest film he admits, that this character trait cost him the life of his own child. After his childhood trilogy he continued to dig into his youth and found dramatic stuff there, he could draw upon like some kind of Ingmar Bergman. The masterpiece ‘Kundskabens træ’ is made over a long period at the age where you can clearly see the children mature physically during the process of shooting making that production one of its kind. Another film is about his own father. His presentation always stand out and few other directors have made a profile tuned to autobiographical subject matter all through their career, but Malmros has succeeded in doing so. 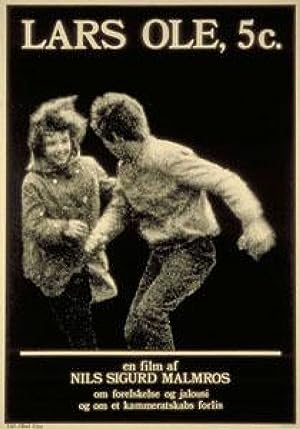 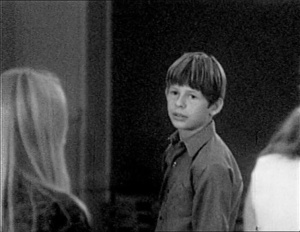 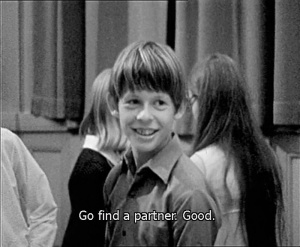 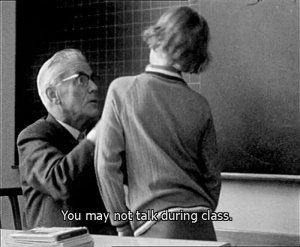 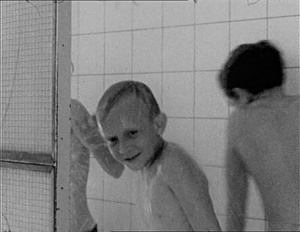 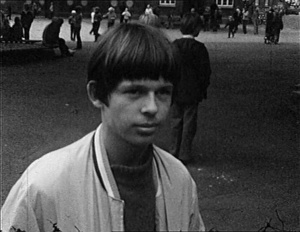 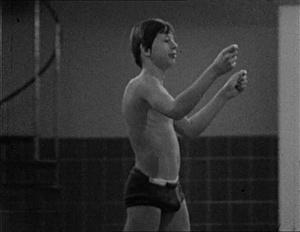 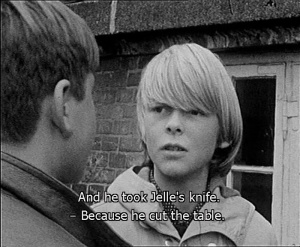 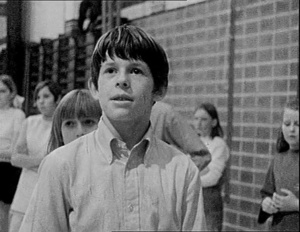 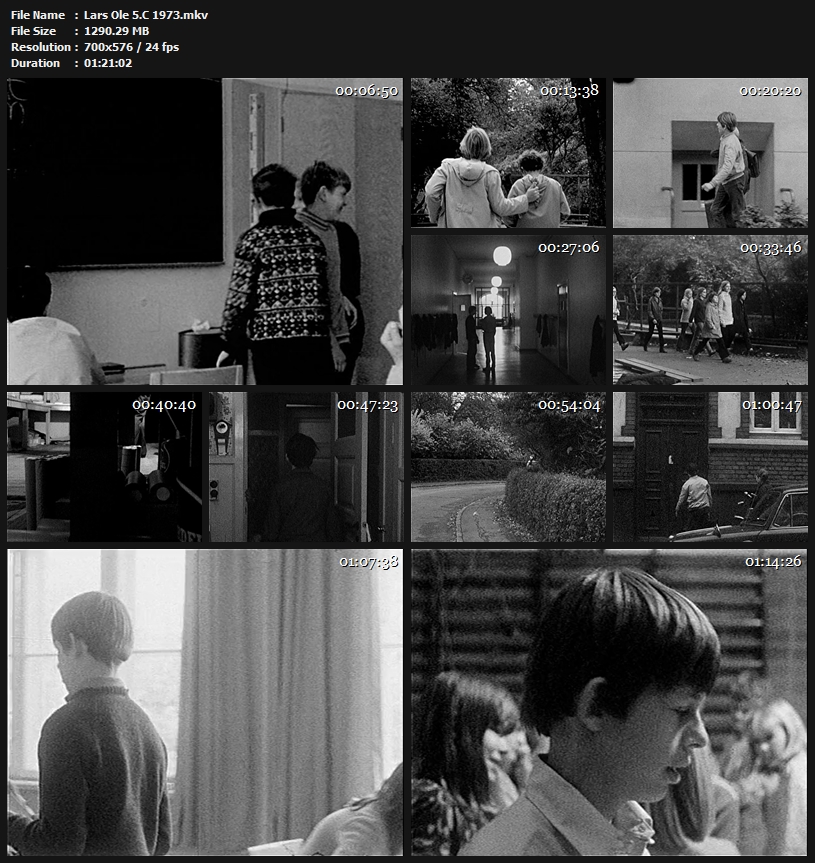