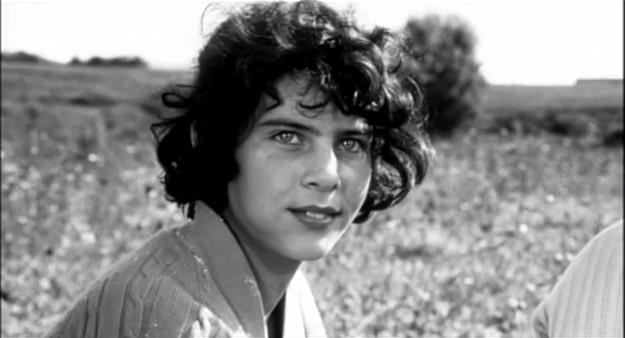 Made as part of the omnibus film Rogapog, this short is a hilarious religious farce. At the Cinecittá film studio a director (played by Orson Wells) begins shooting a film dealing with Christ’s cruxification. Among the cast is a Jesus who has sex with boys in the bushes, and a peasant who plays one of the thieves crucified alongside Jesus – the actor literally dies on the cross, but not of inflicted wounds, but of indigestion caused by too much ice cream.

In all, RoGoPaG is not a great film, but Pier Paolo Pasolini’s segment, “La ricotta”, is one of the controversial Italian director’s best film alogside his “Momma Roma”, “Accatone”, “Teorema”, and (many others will disagree and appalled with this) “Salo”. It works as a parody on Hollywood-styled religious epics, false religious faith, harsh life of the lower class, and revelation on the bitterness of life as an outsider (with Orson Welles playing a director and with his reading of Pasolini’s poem from “Momma Roma” to a reporter who cared nothing but useless interviews). It’s a multi-layered film, but is also enjoyable. (As a footnote, the segment was condemned by the Italian Catholic church and the entire film was held from release until the segment was edited slightly. It is not, however, in any way, blasphemous.) 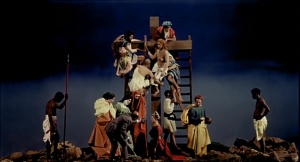 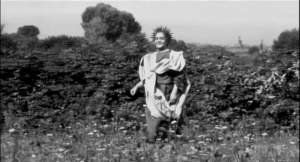 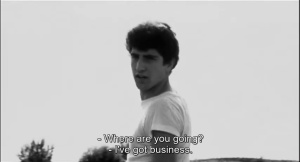 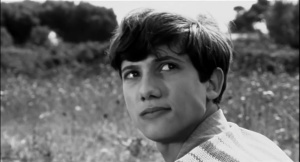 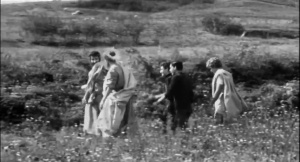 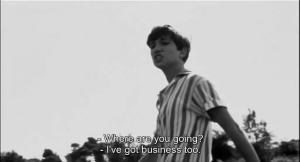 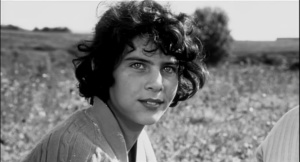 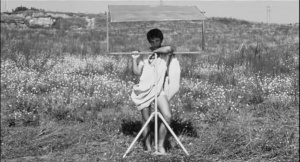 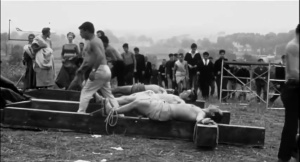 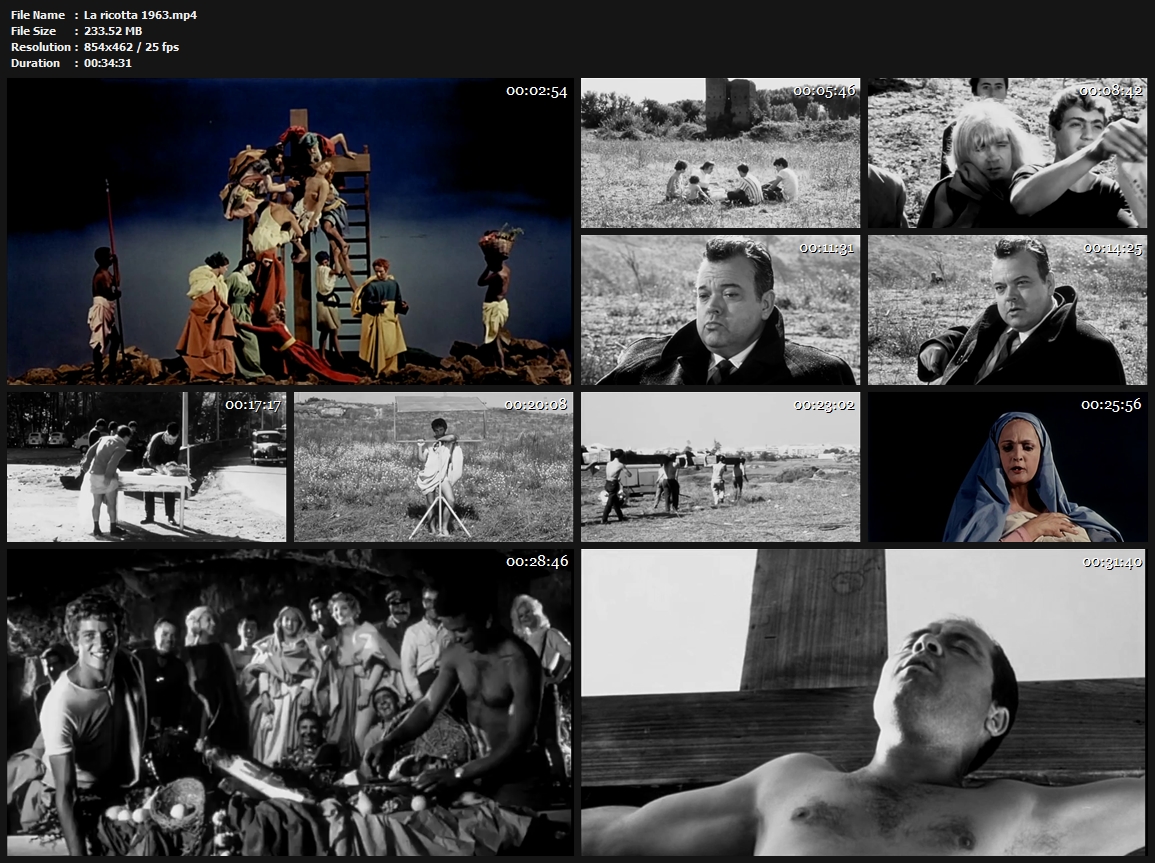