Football star Charlie has the world at his feet. With a top club desperate to sign him, his future is seemingly mapped out. But the teenager only sees a nightmare. Trapped in the body of a boy, Charlie is torn between wanting to live up to her father’s expectations and shedding this ill fitting skin. Charlie’s next move will tear the family apart and threaten everything they hold dear.

Just Charlie (2017) is an English film directed by Rebekah Fortune. Harry Gilby plays Charlie Lyndsay, a teenager who is a superior football (soccer) player at his school. He’s so skilled that he’s already being recruited by a major football team. Life is good, but it isn’t.

Charlie realizes that she is really a girl trapped in a boy’s body. She’s not gay, but rather has what is now called gender dsyphoria. This would be hard enough without football, but it’s worse for Charlie because she really wants to play football, although she wants to play on the women’s team.

The complications of this situation–with parents, with friends, with coaches, and with the public–are predictable. A complication that’s not mentioned in the film is that Charlie is a superb player on the boys’ team. He will be unbeatable on a girl’s team. Is this fair to the other girls–his teammates and the young women on the opposing teams?

Harry Gilby, as Charlie, is an excellent actor. You can believe that his gender identity is female, and you can believe that he has the courage to openly address his situation, rather than conceal it. That’s what makes the movie interesting and worth seeing.

We saw this film at Rochester’s excellent Little Theatre, as part of ImageOut, the superb LGBT Film Festival. It will work well on the small screen. The screening at ImageOut was the East Coast premiere of this movie. Hats off to the Programming Committee for bring this film to Rochester. 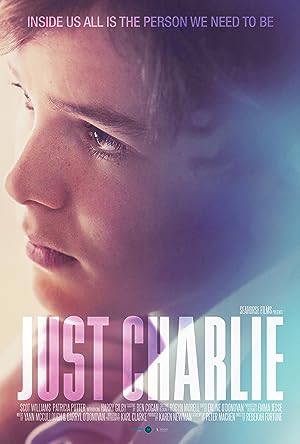 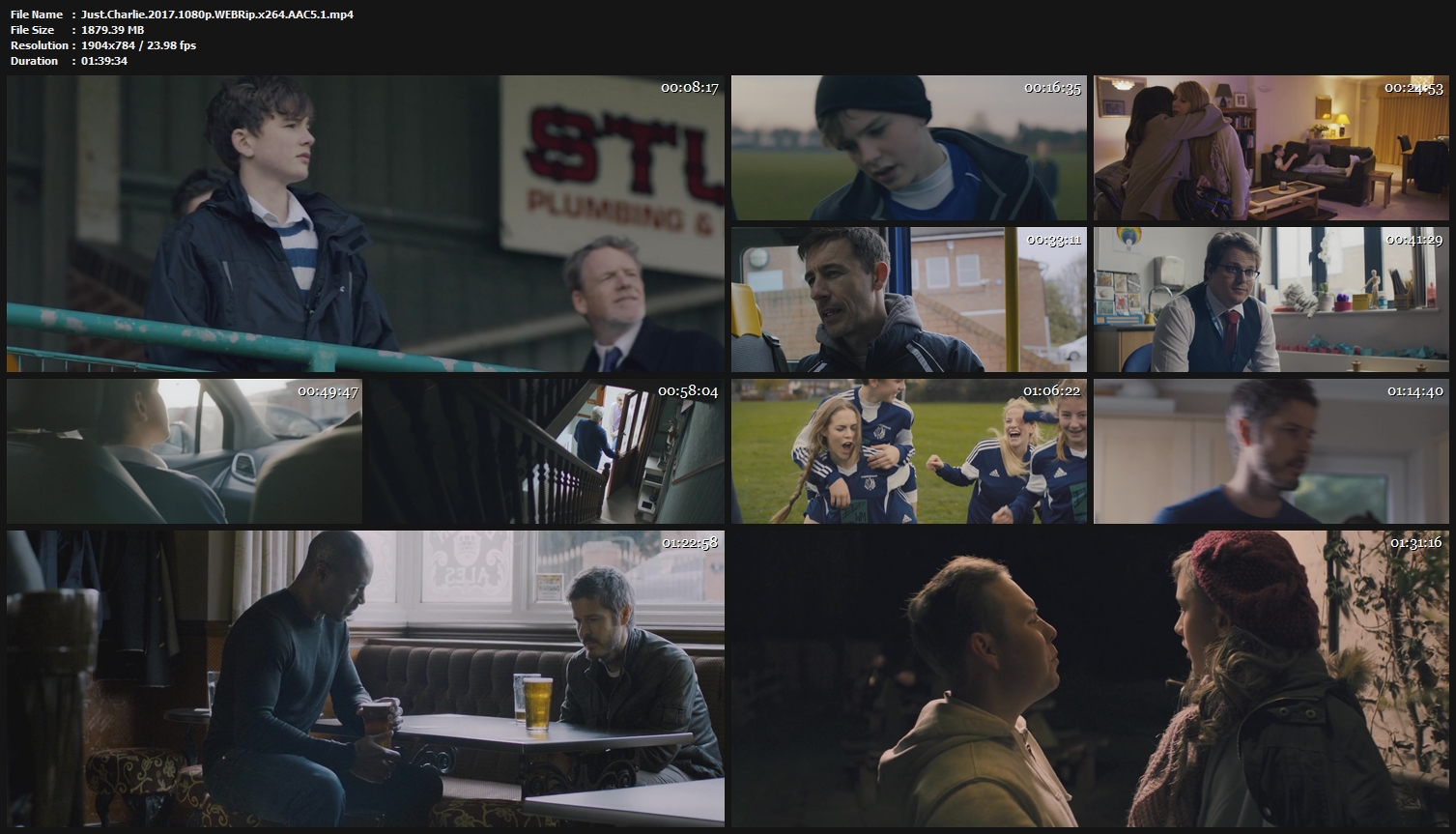