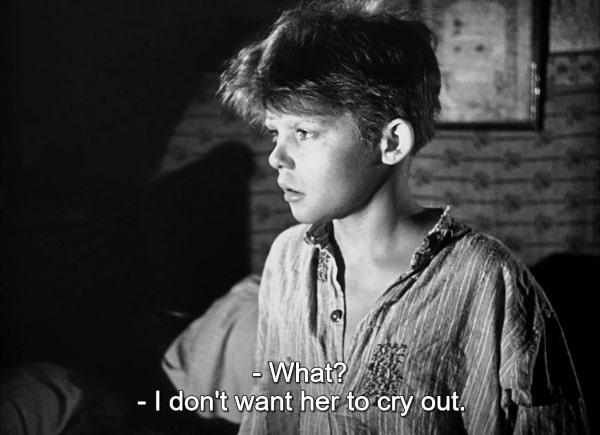 A young French girl orphaned in a Nazi air attack is befriended by the son of a poor farmer, and together they try to come to terms with the realities of death.

I don’t know why I never managed to see “Les Jeux interdits” until tonight, an August evening in 2003, more than a half-century after the film’s release. I’d heard about it ever since I started studying French in college in 1958.

The amount of comedy in the film surprised and pleased me. I’d always had the impression the film was morbid and creepy. I didn’t find it so; poignant, occasionally disturbing, even heart-wrenching, but not morbid at all. The acting by the two children playing Michel and Paulette is the most amazing pair of performances I’ve ever seen. I learned from postings here that the film was made under far less than optimal conditions, but the flaws that do show up in the film, chief among them the abrupt and unsatisfactory ending, are so negligible in contrast to the overwhelming emotional and acting values throughout, that I rated this film a ten, the first time I’ve reached for the highest number.

I cannot imagine anything finer than this film, whose images will probably haunt me for the rest of my life. 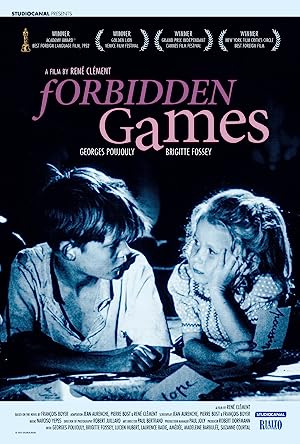 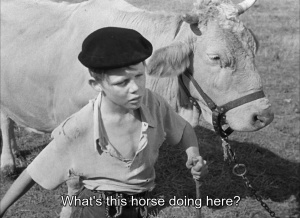 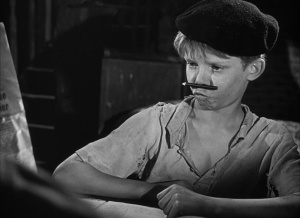 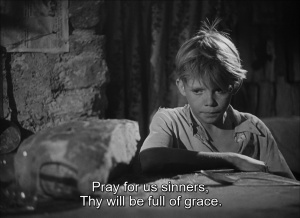 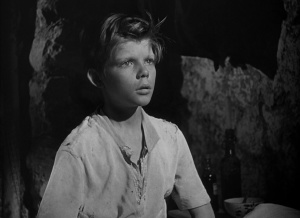 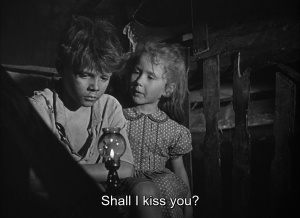 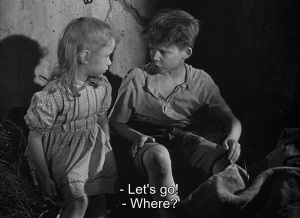 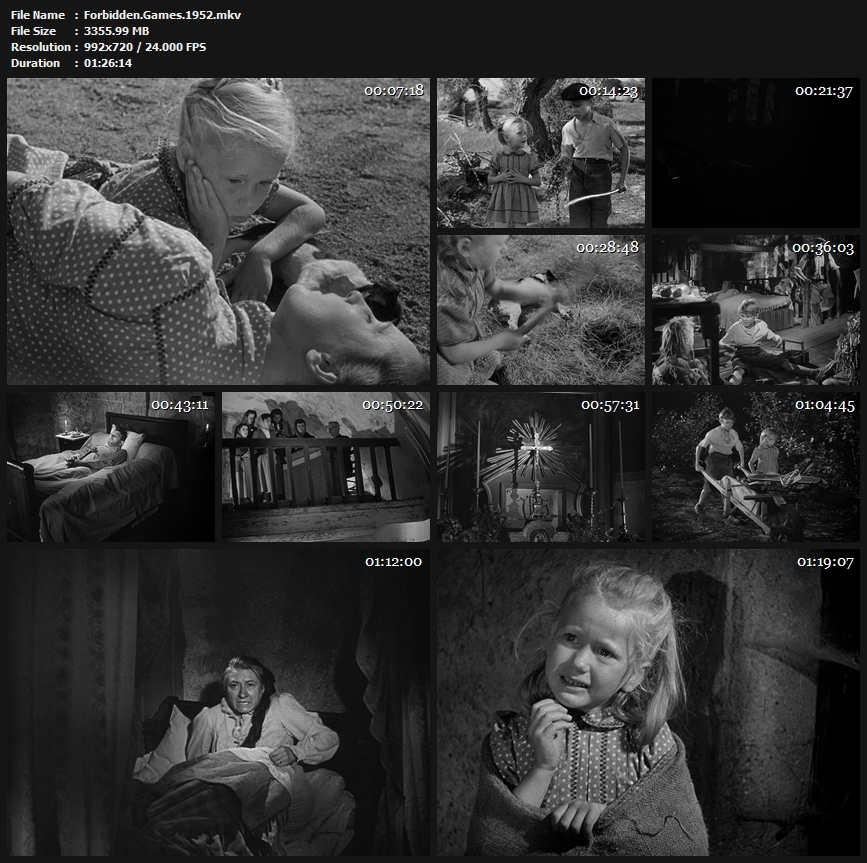