Life is too short….

This wordless short seems to tell a life story of a gay man. It was apparently intended as a comedy but it seemed to me to miss that boat.

At first we see the shoes of a teen nervously watching the dancing at a gay bar. Apparently this is his first time in such a place. He sees a young man that he’s attracted to but is afraid to approach until he loses the opportunity to another young man.

Next he’s older and again he starts to approach a young man only to see that the young man already has a date. Next he’s older still and now he must pay for the pleasure of having a young companion. Finally he’s so old that he collapses on his way to talk to a young man.

I’m not sure why this was made or what the message may have been, but it seemed a bit sad to me. The film was well made but it seemed to have no heart or at least a cynical one. It seemed to me that this was a tragedy of sorts a man very quickly growing older but NOT growing in any other way. 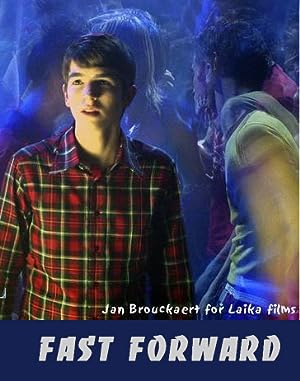 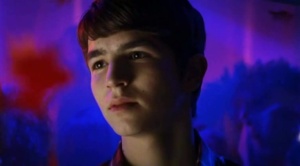 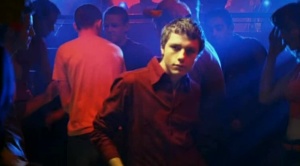 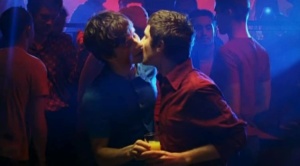 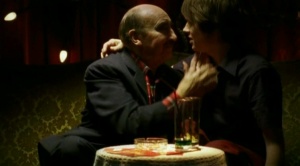