The soccer team “Die wild Kerle” is once again being drummed up for a decisive game against a gang of girls, whereby the now 14-year-olds process their disappointments and fears just as much as they have to find solidarity among themselves. The simple plot is the occasion for a bombastic fantasy spectacle based on samples of relevant genre films. Made-up entertainment that pleases itself in phases when practicing hollow macho poses and phrases.

As for the story, I can say that as an adventure story it certainly contains everything that children want to see: cool bicycles, not so cool adults, escape the not so cool adults, doing things that are otherwise not allowed or impossible. However, I think the actors are now too old for the target group. These kids are already in puberty, they will probably be more interested in first love than in football. It is also a shame that many figures didn’t really get their turn. There were just too many in this film for that. 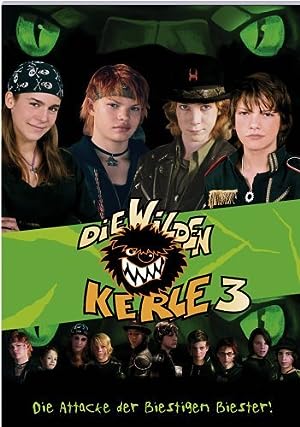 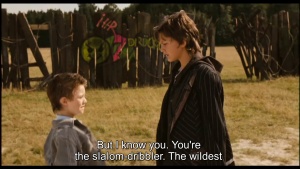 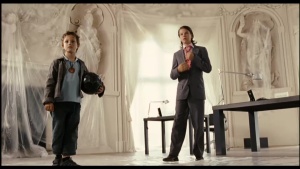 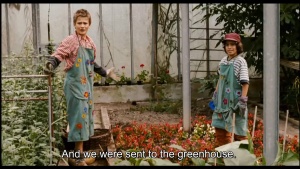 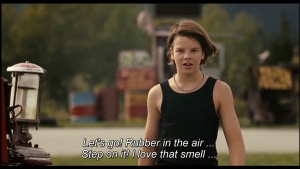 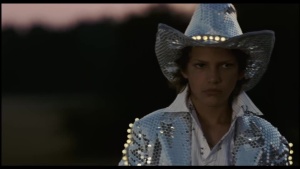 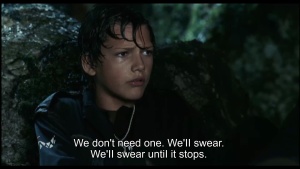 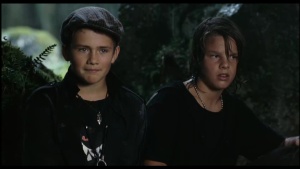