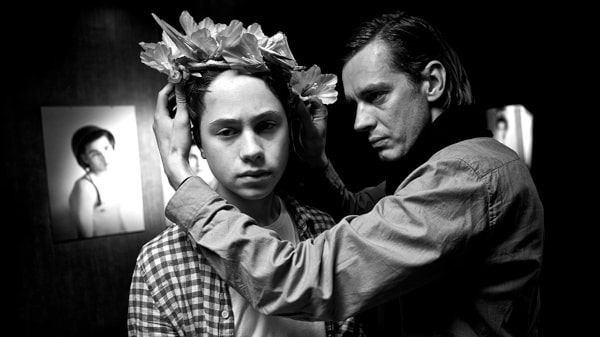 Concrete Night opens in a cramped, concrete-jungle home. The elder of the two brothers is getting ready to go and serve his prison sentence. During his last 24 hours of freedom, his little brother follows the brother he admires through the fateful sights of that night.

Even that I’m a big fan of unknown movies, this one couldn’t convince me at all. This story about two brothers and their mother living in a city somewhere. One committed a crime and has to pay for it. The younger brother soon to be left alone with their mother, who lives in some sort of fantasy and has a drinking problem. The younger brother coming of age and wanting to have his brother’s approval.

The biggest problem I had with this movie is the way the director wanted to make it look sad. The black and white filming, the sad buildings where they live, skies being dark all the time, sparse lighting at night. The lighting coming from aside instead of from above. A rabbit walking on the city streets at night. A toad being near one of the characters. Water or rain falling down nice visible in the light, like in slow motion. Very little talk. It was all too much for me. The story could have been told in a other way, making the same points. 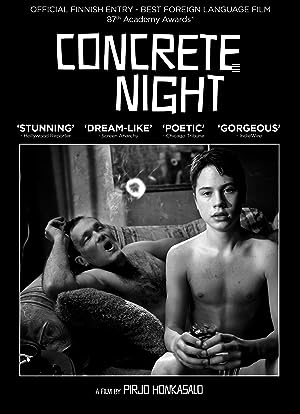