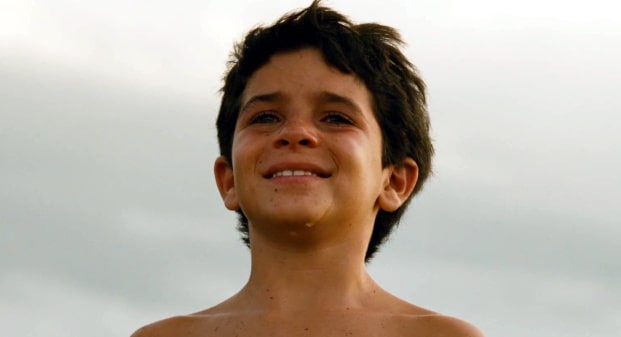 Dora, a dour old woman, works at a Rio de Janeiro central station, writing letters for customers and mailing them. She hates customers and calls them ‘trash’. Josue is a 9-year-old boy who never met his father. His mother is sending letters to his father through Dora. When she dies in a car accident, Dora takes Josue and takes a trip with him to find his father.

A wonderful film, that works on several layers. This is a film about a cynical woman who becomes a “mother” to a young boy who has just lost his mother. Through the course of this film, this woman, Dora, learns to love. The young boy, Josue, learns to live again. Each is so clearly delineated and so clearly defined that the film is a pleasure from beginning to end.

Central Station actually beat “Life is Beautiful” at some of the world’s top awards ceremonies for that year, and you can see why. Its acting is superb, and Walter Salles’ direction is with a masterly touch. The cinematography, evoking that desaturated, golden world of Brazil is beautiful – it’s a lesson in itself on how to make an apparently ‘gritty’ world very beautiful. Watch this film. 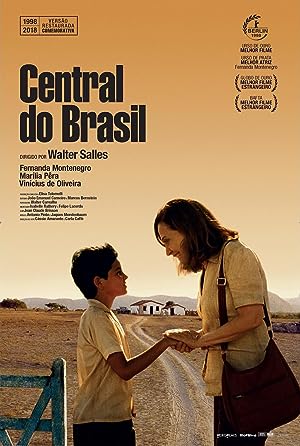