Lucas, a teenage boy, moves to a small town in Norway from Stockholm, Sweden. He falls for Susanne, who is on the girl’s football team and is dating the captain of the boy’s football team. To get Susanne to like him he joins the boy’s team so that he can travel to Oslo to participate in the Norway Cup, a large football tournament.

While The Liverpool Goalie had a great plot, good humor as well as good direction and acting, this film, Cupids balls/Amors baller is an awful mess. The instruction of the actors are like an average Disney Channel sitcom, which means ridiculous, and the story is sickening.

There’s not even a bit of charm here, not even from Kåre Hedebrant, who did such a marvelous job in “Låt den rette komma in”/”Let me in” (the Swedish original that is). Hedebrant is trying, but he falls out just plain and stupid, due to bad Script and directing. It’s simply not believable, either the love story or the plot.

The manuscript and directong is awful, and what’s ruining the film. The idea and the production value is OK. The dialog is so bad I make med shrink both in the spine and elsewhere. The believability is non whatsoever. This shouldn’t be necessary as the film should bring good memories for this who have been at Norway cup, the worlds biggest soccer tournament. The dialog is not only bad and stupid, it’s also profane and lame.

The coaches for every ten here is people that at no time should be coaches, making me believe this film was made by soccer haters.

This is not worthy the time kids put into it. The similarly themed film The Liverpool Golie is just a so much better film, it’s almost unbelievable that this atrocity was made in the same country, and even after that one.

Do yourself a favor and away from this, if you like to keep your stomach content. This is a film which could make a film critic become a killer for no other reason than having to watch and review it. 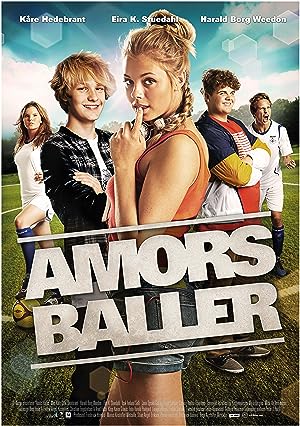 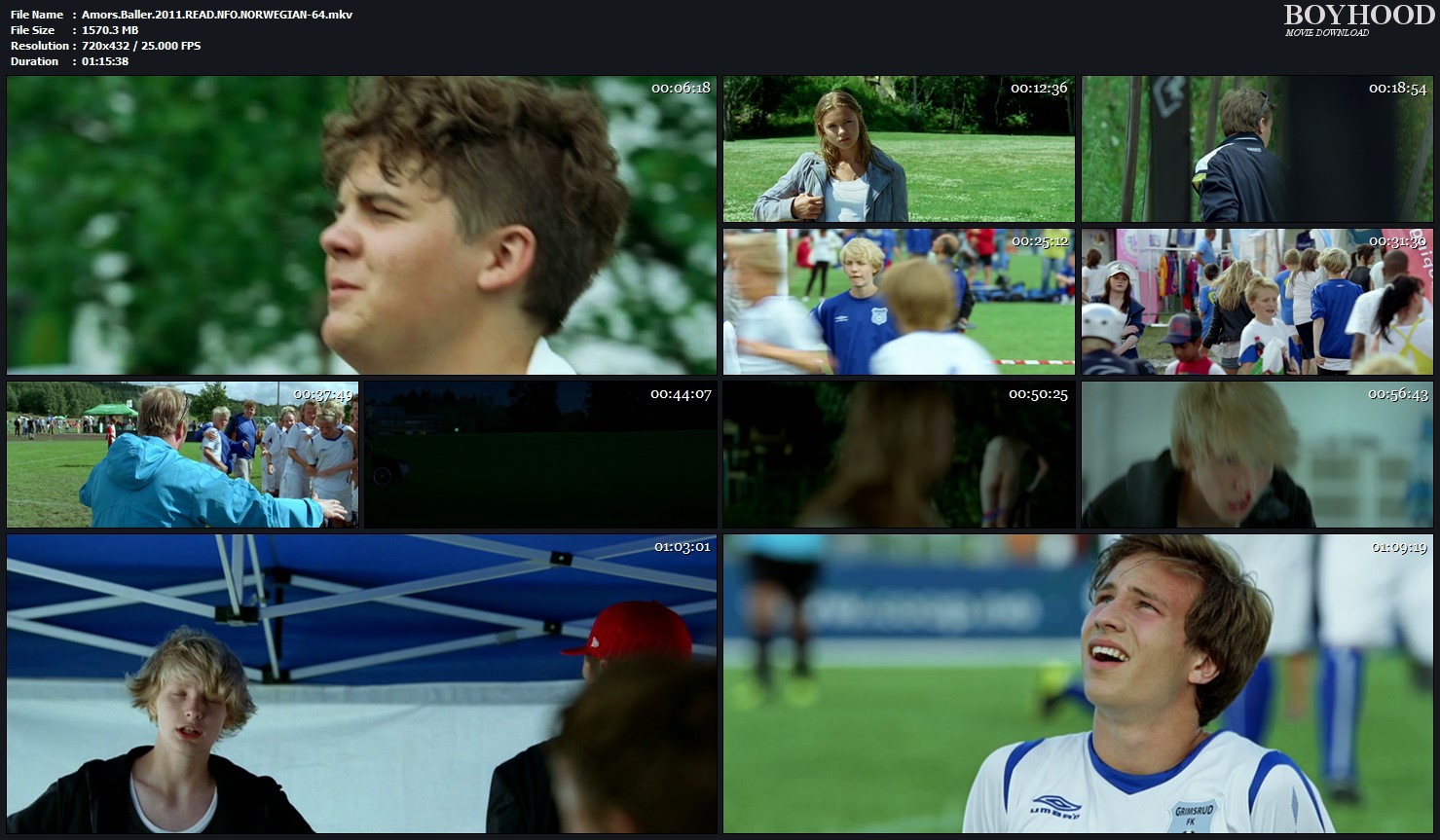